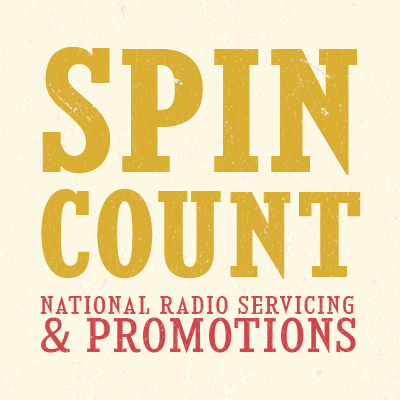 Canadian agent, Jo Beattie of the Damer Agency, says “I’m delighted to be bringing Jake to such prestigious festivals across Canada this year – his future is looking very bright indeed”.

Jake’s Canadian Tour kicks off June 23 in Edmonton, playing North County Fair and includes festival appearances in Nova Scotia and British Columbia, with more to be announced. Jake also will be performing a week of shows in Victoria July 25-29.

Jake Morley is one of the UK’s most captivating singer-songwriters.  With groundbreaking lap-tapping and strumming guitar techniques, his musicianship underpins a passion for words, ideas and their power to connect.  His 2012 debut album ‘Many Fish to Fry’ propelled him into the consciousness of the British music scene with extensive press coverage and national radio play.  Subsequently he played over 400 gigs across the UK, Europe and Canada and supported leading lights of modern English songwriting, including Ed Sheeran, Ben Howard and Lucy Rose. He’s performed at countless British festivals, including the world-renowned Isle of Wight Festival and the Secret Garden Party.  His second album ‘The Manual’, released in the UK in summer 2016 received glowing reviews:

“We like this a lot” Dermot O’Leary, BBC Radio 2

“It’s phenomenal to watch him but it’s still more daunting to consider that he also sings up a storm and writes cracking songs.  Morley is a true original”.  Acoustic Magazine

“”When do you listen to this? What are you doing right now? Exactly. Press play. Thank me later.”  Rough Online

“I am just completely mesmerized by this album.”  IndieBandGuru

“A melodic and lyrical piece of art, made for the fans of Peter Gabriel, Hozier, Gotye and all those with good taste.” Music Crowns

“I am in danger of boring you to death with superlatives – ‘The Manual’ is something very special.” Beehive Candy