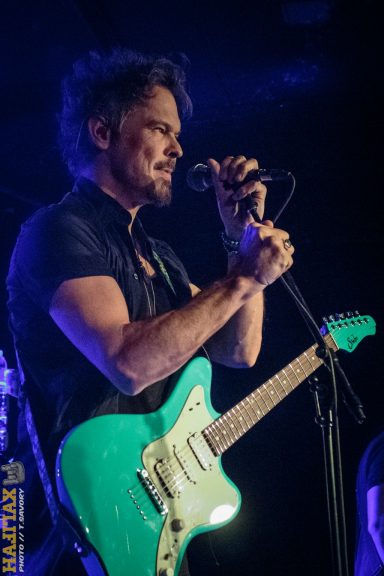 On a frigid night in Halifax, the steam that poured from the Marquee’s outstretched doors simply confirmed that the tandem of Big Wreck and Ascot Royals put on a hot and sweaty show. It has been a little more than two years since the Marquee Ballroom welcomed Ian Thornley, Brian Doherty and Co. to its stage, and clearly it was long overdue. The crowd was as tightly packed down front as it was in the back of the room; it was a show that had long been sold out, which is impressive as Half Moon Run was playing a sold-out show across town. 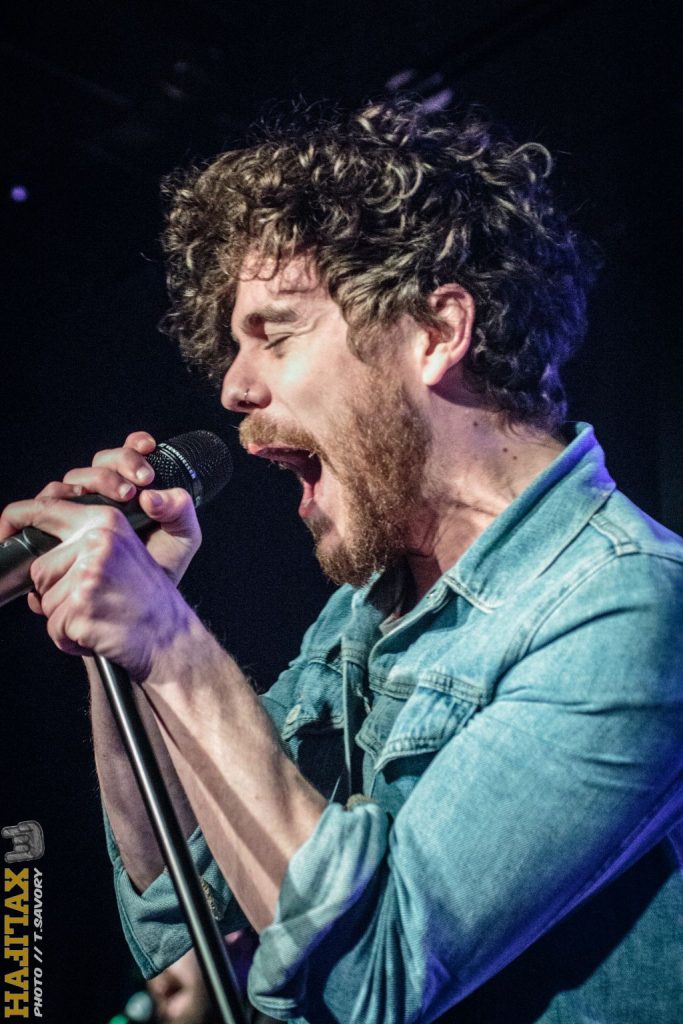 Opening the show was Brantford’s Ascot Royals, a band that is based in Canada but whose roots stretch far beyond its borders. Front man Jimmy Chauveu and his keyboardist brother Ben both hail from England, and lead-guitarist Tal Vaisman hails from Israel (having traded the life of a combat solider in Gaza to a life on-stage wielding a Gibson), and the remaining two members Scott Page (Bass) and Sam Stark (Drums) both hail from Canada. The band is currently supporting their debut release New Skin, and providing support for Big Wreck is an excellent way to find an audience for their pop-infused alt-rock sound.

Having known only the band’s current single (and title-track) “New Skin”, I didn’t have any idea what to expect, but all I can say is that Ascot Royals were a revelation. Over their 40-minute introduction to the Haligoons in attendance, these Brantford-based lads tore through their 6-7 tunes with deft precision, which was over far too soon. The band capped off its engaging and rousing set with the aforementioned “New Skin” and, in a cheeky turn, briefly extended their set with an impromptu sing-a-along of the infectious chorus. Shortly thereafter the band broke down their gear and cleared the stage to make way for the evening’s headliners Big Wreck. 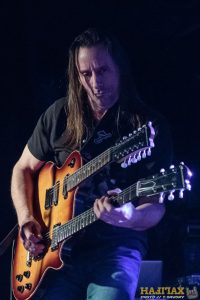 In the 2+ years since Big Wreck last graced the Marquee Ballroom stage, the band has undergone some line-up changes with the departure of Paulo Neta (who played with Ian as part of Thornley, as well as the current incarnation of Big Wreck), and the band has also released a new album Grace Street. The album is something of a more joyous and upbeat effort than some of those in the band’s catalogue. It has certainly been a tumultuous period in Big Wreck’s history since the band’s relatively brief setback in early 2015.

From the moment that Dave, Brian, Brad and Ian hit the stage on Saturday night, you could tell we were in for a fun night of guitar-fueled rock n roll, as the band seemed to be in a great mood. Sure, this stop was on the tail end of their Canadian tour which started at the end of January out in BC, but it was more than a simple end of the road celebration: these guys enjoyed playing together.  As the band launched into the opening salvo of “One Good Piece of Me”, “I Digress” and “That Song”, you could see the camaraderie and pure joy these guys share when they are making music. Throughout the almost 2 hour set, the interaction between band members was fun and light, and the improvisation during some of the more riff-laden songs was exhilarating to watch, and made it hard to wipe the smile from your face. 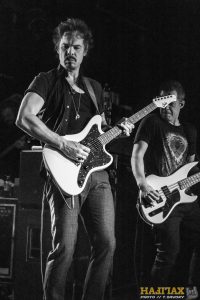 While Big Wreck may be a rather well-known act who can pack the Marquee Ballroom on a Saturday night, they still haven’t made the leap over to the Scotiabank Centre. Their sound may translate perfectly to a cavernous arena, but fans would lose out on that intimacy that a room such as the Marquee Ballroom would allow. It’s a space that is uniquely suited to a band like Big Wreck, who should theoretically be in a bigger room. But as they say good things come in small packages, and seeing Big Wreck in this room is a special thing to witness. I’ve been especially fortunate to see Big Wreck in their earliest incarnation on the In Loving Memory Of… tour when the band played the McInnes Room at Dalhousie, and then when Ian brought his solo project Thornley through town and played The New Palace after the initial BW hiatus. Both of those shows were good, but early Big Wreck and Thornley himself haven’t sounded as good as Big Wreck did this past Saturday night at the Marquee. The set had the big crowd favourites (“That Song”, “The Oaf”, “Wolves”), and a deeper cut or two (“Ghosts” and “Under the Lighthouse”), and a slew of new material (“A Speedy Recovery”, “Tomorrow Down” and “The Arborist”), but it was the sinew that bound the songs together that made it really sparkle. The riffs and impromptu jams that occurred throughout the set really tied it all together.  As bitterly cold and wintery as it was outside, the steam that poured out of those outstretched Marquee doors along with the sweaty Haligoon crowd just proved that Big Wreck was the hottest show in town. 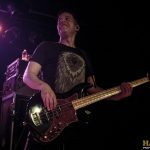 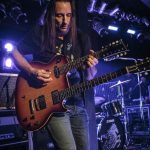 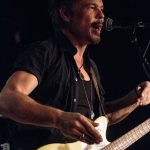 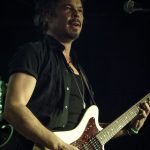 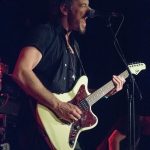 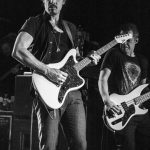 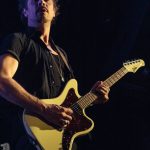 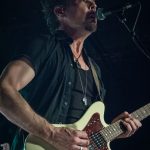 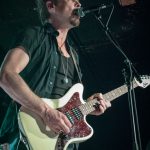 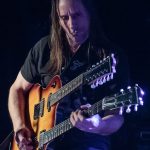 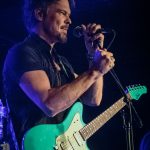 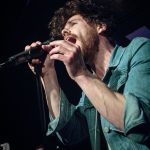 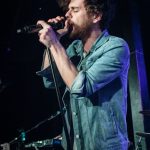 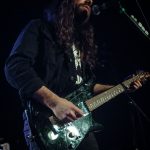 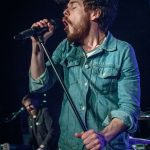 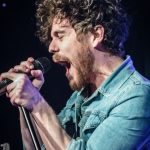 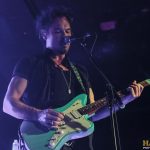 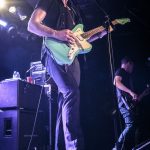 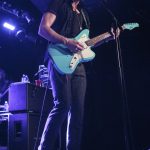 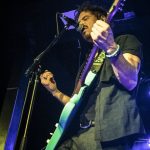