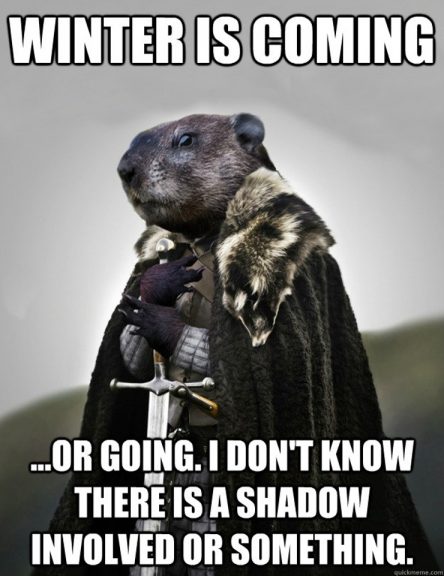 This tune is every bit as invigorating as a good cup of coffee. Danko Jones’ lead single to the upcoming Wild Cat is a fiery slice of driving rock n’ roll. After hearing this, I’m excited to hear what the rest of the album sounds like; if this is any indication, then we’re in for a treat. Hopefully we’ll see the band back in Halifax on the Wild Cat tour.

Another lead single from an upcoming album, this time it’s the Vancouver-based Gay Nineties. This is another glitter-encrusted glam rock tune that finds that fine balance between retro-rock and pop music. We have been fans of the band for quite some time, and we’ve been eagerly awaiting the release of Decadent Days next week. For now, indulge in the latest track from Parker Bossley and co.

Wow, this doesn’t happen too often that the playlist is comprised of lead singles, but that’s exactly what is happening here thus far. “Kill The Lights” is the lead single for the overdue new album from the Kingston-based Canadian Rockers. While the band has endured a rough patch, they have been hard at work on the follow up to 2014’s  wildly successful “The Union”. It’s another album on a growing list of 2017 releases that are bound to be mainstays of my playlist. Welcome back boys!

Their single “Young and Lazy” was a track that instantly made my ears perk up and take notice of this BC roots-rock band. The track was warm and summery, and just felt effortless. It was a tune I couldn’t get enough of, and it propelled me to discover their 2013 album We Swore We’d See the Sunrise. Last week the band released this, the 2nd single off of the upcoming album Dancing on your Grave. It’s another album that will go a long way to start the winter thaw.

This track came courtesy of our mailbag, and holy shit what a track it is. This plaintive, heart-wrenching tune will strike a chord with many, as it was written shortly after the songwriter’s grandmother passed away, and he was invited by his grandfather to choose a piece of her jewellery to remember her by. If you haven’t experienced something like this, it’s an awkward and uncomfortable moment, but one that will stick with you, much like the memories of said loved one. That sort of melancholy and sadness floats along beautifully on this track, without ever weighing it down; being something of a chilly mist, as opposed to a torrential downpour. It is a beautifully ethereal track that is undoubtedly worth your time.