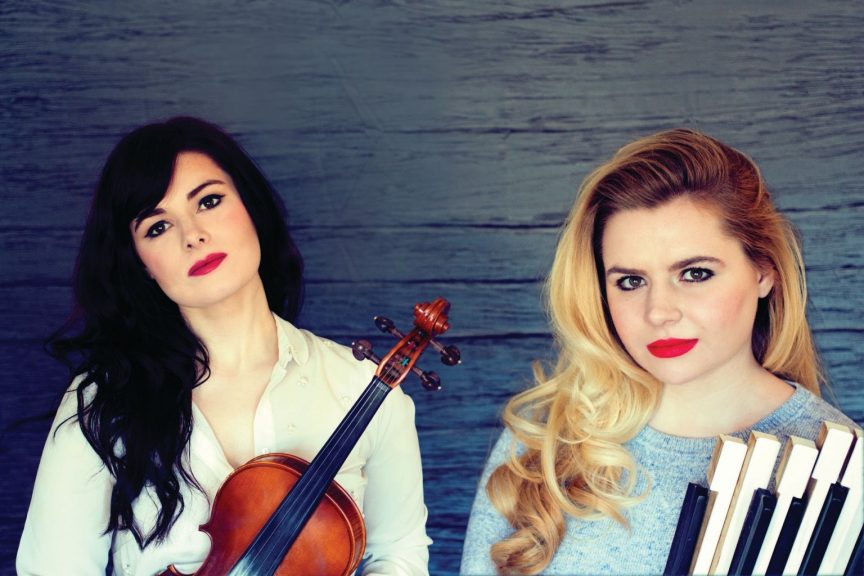 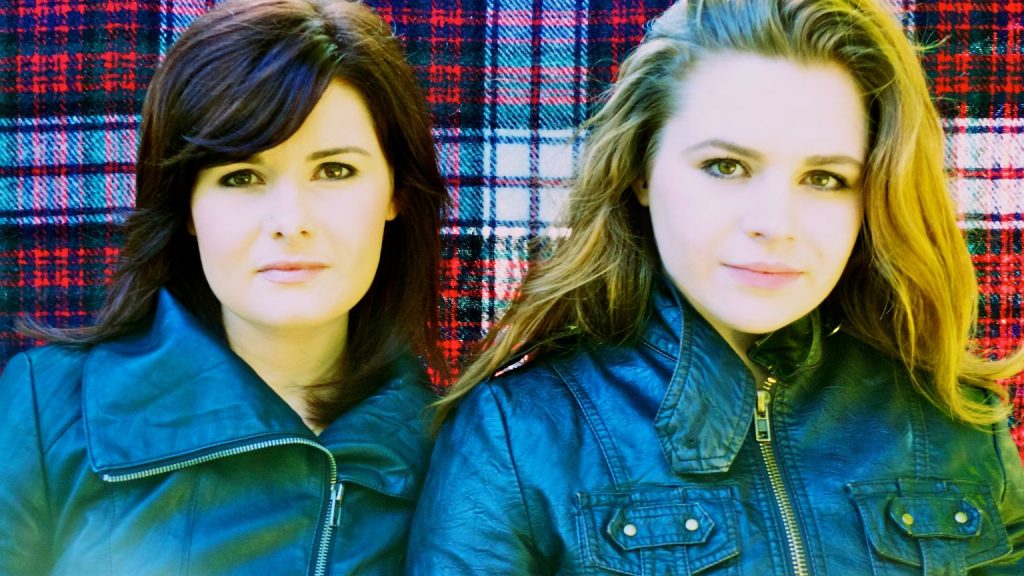 [HALIFAX] – Nova Scotian sisters Cassie & Maggie MacDonald announce the release of their latest album, “The Willow Collection” and Maritime album tour dates. Cassie & Maggie are lighting up the world with their unique blend of traditional and contemporary Celtic Roots music. No wonder Live Ireland Radio awarded them their prestigious “Female Singer of the Year” award in 2016.

Cassie and Maggie are ready to embark on a Maritime album launch tour, which kicks off at The Old Triangle in Halifax on March 3. “Be it their foot percussion accompanying driving Nova Scotian sets, or their perfect blend of sibling harmonies, added to a stunning interplay with various instruments, a musical evening spent with Cassie and Maggie is a great night, altogether… Their new album, The Willow Collection “showcases not only their musical ability, but the depth and variety of their musicianship” (LiveIreland.com).

“If Cassie and Maggie’s reason for titling this album The Willow Collection was to attach the aura of human emotion to the music, they did right, the songs ranging from heartbreakingly beautiful and soft to loud and boisterous” – FRANK GUTCH JR. (No Depression)