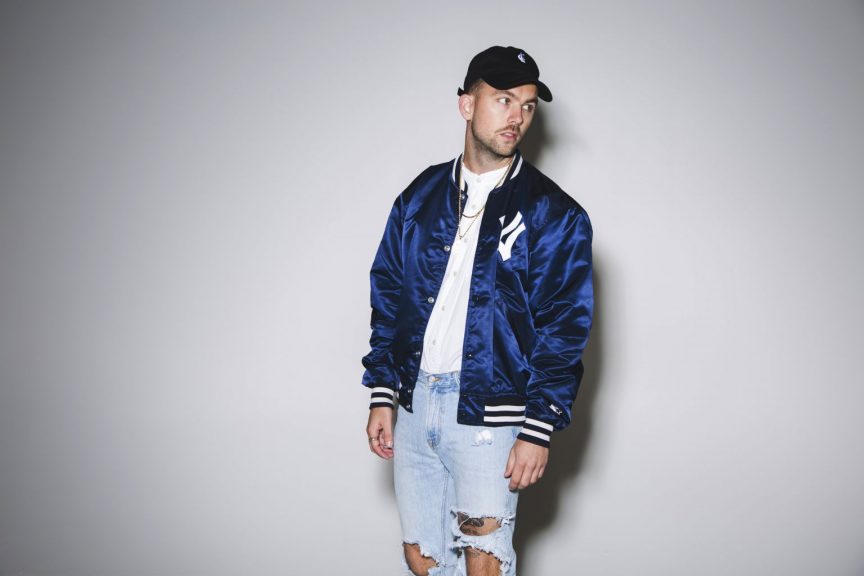 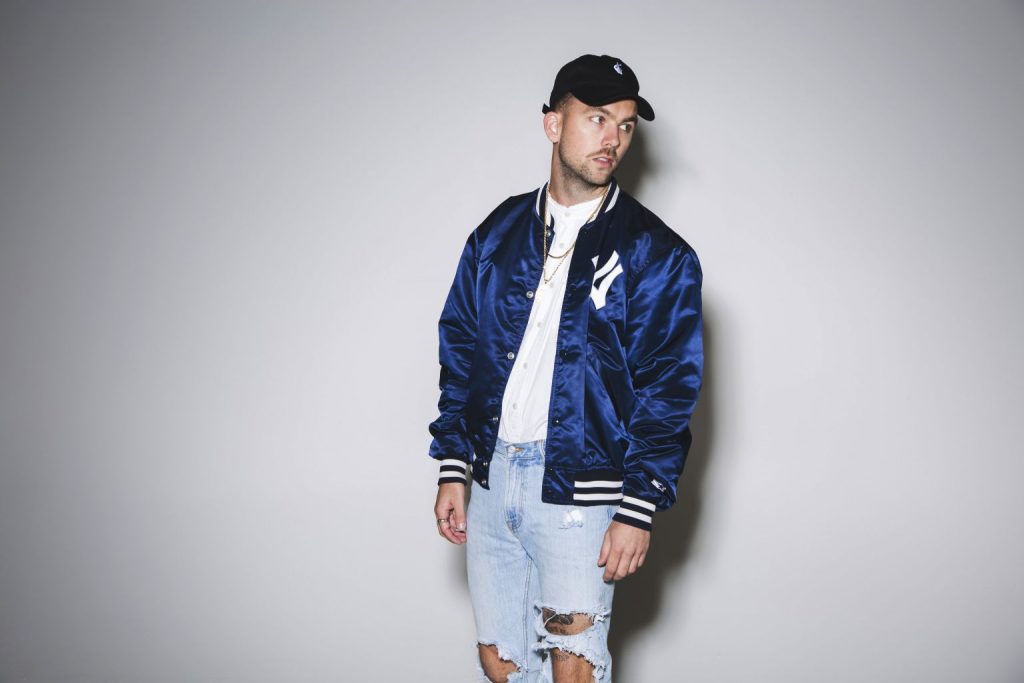 Tickets are on sale now!

(Halifax, NS) – After a sold out show at the Seahorse Tavern last fall, JUNO Award nominated Vancouver hip hop artist SonReal brings the No Warm Up Tour back to Halifax for a performance at the Marquee Ballroom on Friday, March 10 at 9 p.m. Special guest is Clairmont the Second.

Released in 2016, “Can I Get A Witness,” the first single from The Name EP, quickly racked up over 1 million views on YouTube alone. He has since released the follow up singles, “SoHo” and “Hot Air Ballroom” and sold out shows across Canada and the U.S..

SonReal is a three-time JUNO Award nominee and eight time MuchMusic Video Award nominee, taking home the 2014 MuchFACT Video Of The Year award for “Everywhere We Go.” SonReal’s success took shape online when several of his music videos racked up hundreds of thousands of views on YouTube. He was able to maintain buzz around his music with the release of a number of mix tapes, including Where’s Waldo? (2011), Words I Said (2012), and Good News (2012), as well as, a collaborative album, The Closers, with fellow Canadian rapper/producer Rich Kidd.

Tickets are $24.99 in advance and $29.99 day of show (including tax and service fee) and are available now at the etixnow kiosks in the Halifax Forum (2901 Windsor St) and Music Nova Scotia (2169 Gottingen St) and online at www.sonicconcerts.com.