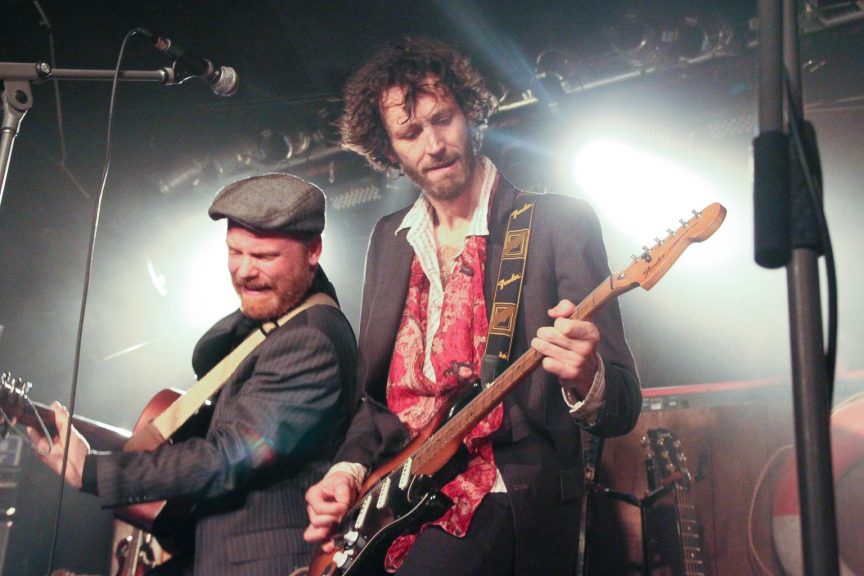 When going through my album collection, rarely does “The Last Waltz” get pulled out for a spin. It’s almost taken for granted as a classic album and the spectacle that it was. So before the legendary evening of Saturday, November 26, 2016, I decided to give it a listen for the 500th time. I felt not only dumbfounded by the amount of talent brought together for the show, but also just simply dumb for taking it for granted so many times and overlooking it. All in attendance at the Marquee Ballroom that Saturday evening had the pleasure of witnessing something special. A complete reimagining of “The Last Waltz” from start to finish, no tracks missed, no breaks taken, and no strides skipped, had everyone completely awestruck.

It’s no easy task to take on such a legendary performance, let alone feel as though it was perfectly recreated. King Harvest (aka “The Band”) took on a daunting performance and very early on let everyone there know that they were the real deal. Opening up with the actual intro from “The Last Waltz” with strings and things in tow, a feeling of joy was apparent in the audience. Following up the intro with “Up on Cripple Creek” threw the crowd into a frenzy. The sing-a-longs began early, and they happened often.

Mirroring the actions of “The Last Waltz”, King Harvest also brought an onslaught of talent throughout the night. Kicking off the talent of guest spots was Rich Aucoin‘s energetic rendition of “The Shape I’m In.” If anyone didn’t have their dancing shoes on for the first full number, I’m absolutely positive they had them laced up before the end of that one. They kept the adrenaline pumping through “Life is a Carnival” and went with back-to-back Mellotones for Van Morrison’s “Caravan” (Jeff Mosher) and Eric Clapton’s “Further Up The Road” (Brad Conrad). After slowing it down for “It Makes No Difference” they were joined onstage by Tyler Mullendore. His growl and retro look fit perfectly for “W.S. Walcott’s Medicine Show” and the classic “Ophelia.” After King Harvest ripped through a couple more songs sans guest, to the stage came a last minute fill in, Kristen Olivia. Boy howdy, what a voice on this woman. With a colossal rendition of “Georgia on My Mind”, Olivia’s name won’t soon be forgotten by anyone in attendance. The next guest to grace the stage was Kyle McKracken (Dub Kartel) for one of the most entertaining songs of the evening. An insanely rambunctious version of Ronnie Hawkins “Who Do you Love” had everyone screaming along with the Ahhhh-Ahhhhh-AHHHH buildup to let loose into the 3rd verse.

After that monster of a performance, the crowd needed a breather. Enter owner of the Marquee Ballroom – Victor Syperek. Following “The Last Waltz” format, he began reading an excerpt from The Canterbury Tales. After getting through some, and realizing that a rock crowd had no interest in a story from 1478, he struck a chord by turning the page to recite lyrics by the incredible wordsmith known as Joel Plaskett. Listen up kid\It’s not what you think\Stayed out too late\Had a little to much to drink\ Walked home across the bridge\When the Marquee shut down\There’s a reason that I love this town. Nobody cares how much money you have\If you’ve got enough to get in a cab\There’ll be drinks on the house if your house burns down\There’s a reason that I love this town. Instead of calming the crowd down for the second half of the show, it just turned the knob up to 11.

The second half of the night started with some Cajun flair. Bill Stevenson tickled the keys to the amazing Dr. John jam “What a Night.” King Harvest continued the southern sounds with “Down South In New Orleans” and “Mystery Train.” Tracey Williams growled and screamed through a heartfelt rendition of Muddy Waters’ “Mannish Boy” followed by a melodic and beautiful version of “Evangeline” by Kim Harris (not to be confused, but very well could be confused by her voice, with Emmylou Harris). Next on stage was easily the best pairing of the night. Mike Ryan’s (The Town Heroes) take on the CSNY/Neil Young classic “Helpless” was absolutely stunning. His falsetto voice encapsulated everything that could be hoped for when a song of this magnitude is played. Another Canadian legend was magnificently paired by having Alana Yorke take on Joni Mitchell’s “Coyote.” A close second in pairings of the evening, Yorke did proper homage to an obvious influence, and Canadian legend. Craig Mercer (Jimmy Swift Band) graced the stage next in proper Neil Diamond attire. Oversized glasses and lapels for an oversized personality, and an oversized performance from Mercer came together perfectly for “Dry Your Eyes.” The end of the second portion came to a semi close after Brian Byrne (I Mother Earth) took his heavy gravitas to a heavy version of Genetic Method/Chest Fever. King Harvest played the Last Waltz Theme again to indicate the end of the show….but you knew there was more.

Al Tuck came out and WAS Bob Dylan. Two verses of “Forever Young,” followed by “Baby Let Me Follow You Down” had every bit of pitch that Dylan is known for, and the enigmatic Tuck played the roll perfectly. The entire ensemble of the night closed out the show with a massive sing-a-long version of “I Shall Be Released.” Arm in arm and swaying to and fro the entire crowd didn’t miss a chorus. If I was a betting man I’d say a tear or two were shed. They took their bows and left the stage. The air was abuzz, something didn’t feel right, something was missing.

Back to the stage came King Harvest. They started their encore with The Band’s “Don’t Do It”. Then they took what was a magical night and took it to new heights. Although not on the original set list of “The Last Waltz,” Craig Mercer and Brian Byrne took the stage again, and along with the rest of the cast, and paid homage to a Canadian legend who was recently lost. A rendition of “Hallelujah” with upwards of 20+ incredibly talented Atlantic Canadian musicians tore through the Ballroom in full force. A heartfelt and emotional tribute was a perfect send off for Mr. Cohen. Finally, the moment that most waited for. Reeny Smith and Keonte Beals joined the rest of the cast for what would be The Band’s biggest hit, “The Weight.” Smith’s angelic voice soared through her verse, as Beal’s verse was set perfectly to end the night. An extended version to ensure everyone got to “Take a load off, Annie” ran to its end.

It’s hard to believe that so much talent filled the room of The Marquee Ballroom that night, but I’m ecstatic that I got to be in attendance for the spectacle that it was. It’s a night that won’t soon be forgotten, and would be hard to be repeated with any other live concert, or show in recent history. It took voices from all different genres of music, and paid respects for some of the greatest artists to every grace the stage. Let’s just hope we don’t have to wait another 40 years to do it all again. 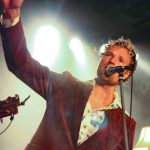 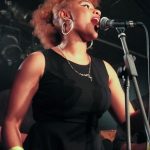 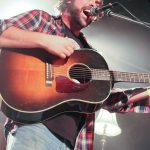 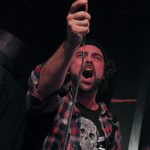 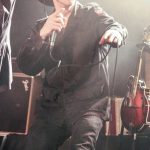 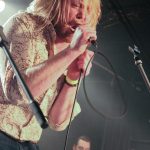 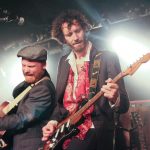 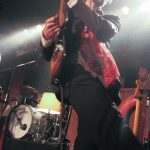 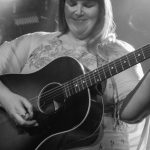 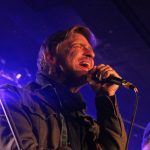 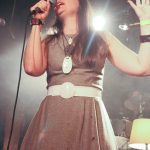 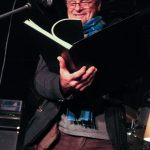 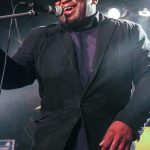 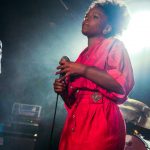 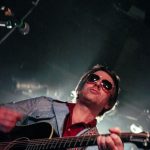