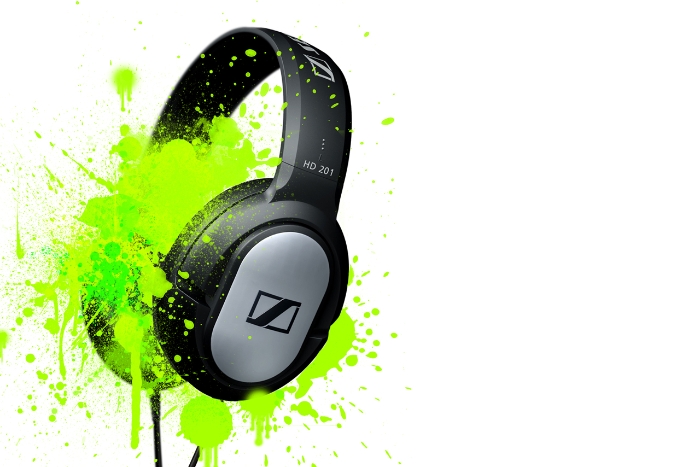 It’s been a while since we’ve dropped a Friday night playlist and gotten things moving again. Let’s dive into some of the best that we caught during the Halifax Pop Explosion and Music Week Nova Scotia.

I had the pleasure of watching this young talent blow the roof off of the Halifax Forum during the Halifax Pop Explosion back in October.  Great range, big vocals and a stellar performer.  With some funk and soul all rolled into one, Reeny Smith should expect a big breakout in 2017.

So I know this is one of the older songs that this group has put out, but it can’t be helped. This is one hell of a jam. Also, who doesn’t love that 2 minute mark when the kick drum goes into a four-on-the-floor beat.

3 – Dylan Menzie – “Where Everybody Knows Your Name”

I first saw Dylan play during the 2016 East Coast Music Awards and was instantly blown away. He has this great singer/songwriter sound and feel that one would expect from an elder statesman. If you were looking for a musician to take up the mantle once Plaskett stepped aside, Dylan Menzie would be him.

What started out as more of a solo acoustic act has evolved into full-on rock group. Lead vocalist Dana Beeler comes across as a woman full of both confidence and animosity. You can feel her angst with every strum of a chord. When not performing, you can check out Dana Beeler every month on the Music Nova Scotia podcast here.

It really is a crime that Christine Campbell is not a household name.  There is absolutely nothing that you could add to her arsenal that would improve on what is already there.  She’s got the voice, she can shred with the best of them, and she carries herself onstage like a goddess of rock.

A group that may initially come off as not taking themselves too seriously, but when you sit back and listen, you’ll hear one talented band that know exactly what they are. Full of funk and jazz, this troupe is as entertaining live as anyone you’ll come across on a Friday night.

For all of you Spotify folks you can head on over here to check out these songs plus others on our playlist.