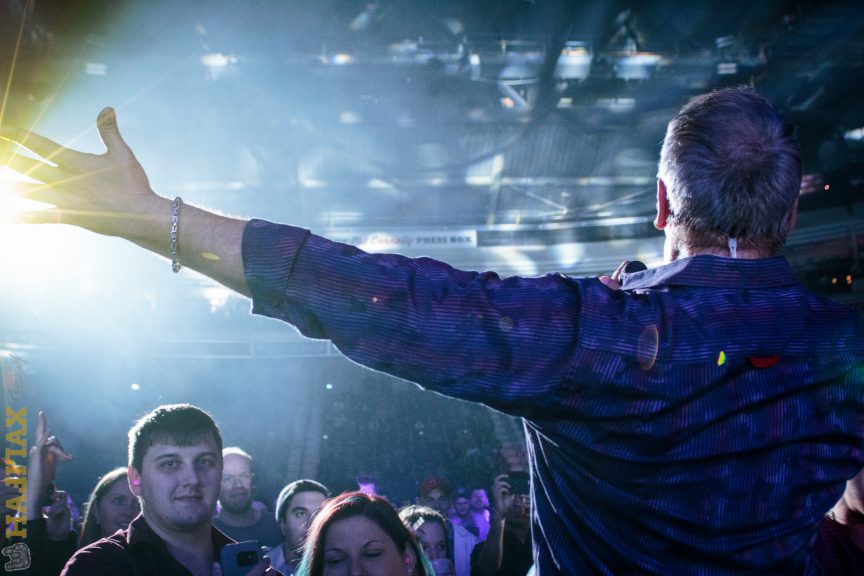 A week ago today, the OLP x IME Can-Con nostalgia tour rolled into town to appease the legions of gen Xers, and a smattering of hipsters/millennials who enjoy the digital cleanliness of the somewhat retro compact disc. In the weeks leading up to the show, there was a palpable excitement bubbling up on Facebook and social media, as people wanted to revel in those late-high school, early-university memories for which I Mother Earth and Our Lady Peace provided a soundtrack. 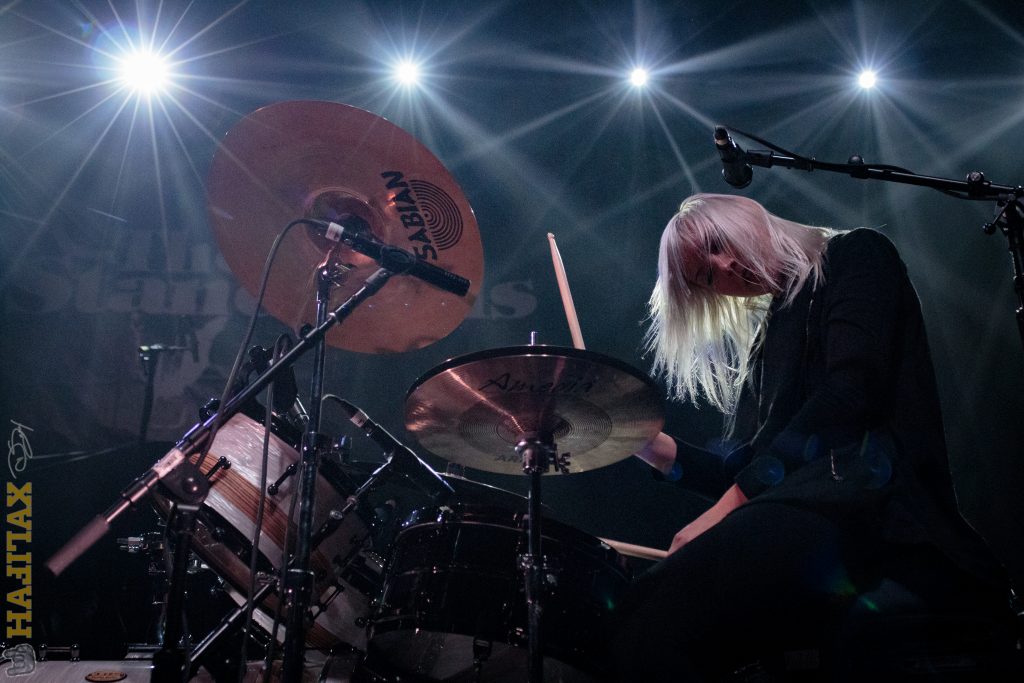 Kicking the night off however, was an act not tied to that alt/pop rock boom of the nineties, but which is a breath of fresh air in the current rock scene. The sound that the two-piece outfit The Standstills produces is both visceral and violent, from the sonic pummeling delivered by Renee Couture on drums, to the scintillating guitar work of lead vocalist Jonny Fox.  While many people were either ill-prepared for the early start time, or opted to wait out the openers, they missed out on a fierce opening set that energized the room in preparation for the co-headliners I Mother Earth.

While I’ve been a longtime fan of Our Lady Peace, I was familiar with I Mother Earth during the ’90s Can-Con era, but was never as big a fan as I was of OLP.  I remember seeing the band back in 2000 at Vinnie’s Pub on the Mount Saint Vincent campus with the then-new lead singer Brian Byrne (Live 105’s very own) shortly after Blue Green Orange was released, but it was one of (if not) the only times I caught the band live. It was the band that one of the HAFILAX founders Justin Roy was big into and, during our days at McKenzie College, it was one of the mainstays during our games of name that tune.

…Nostalgia was in full swing…

It was great to see a jovial Edwin stride onstage alongside IME founders Jagori and Christian Tanna. The band looked happy to be in Halifax and they proceeded to rip into “Not Quite Sonic” from their debut album DIG.  The nostalgia was in full swing when the band played IME classics such as “Used to Be Alright”, “Another Sunday”, “Levitate” and “One More Astronaut”.  The set was a heavy dose of alt-rock straight out of the nineties, and while Edwin was no longer the spring chicken he was 20 years ago (or during his stint as a solo act), he sounded great, as did the entire band. 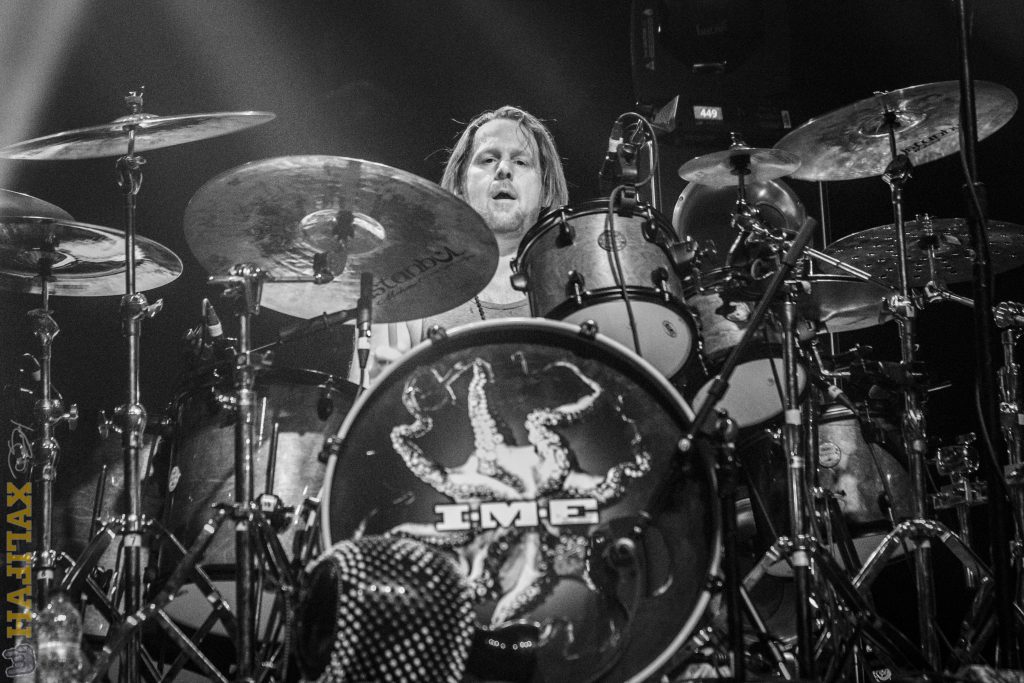 One of the absolute highlights of the entire night was seeing the band seamlessly transition from nostalgia act into one of the more accomplished prog-rock acts of the era, with a majestic and psychedelic trip through their track “So Gently We Go”.  I likened the experience to going to a rock show, and Pink Floyd showed up instead; it was an incredible shift in gears that demonstrated that I Mother Earth was not only a potent alt-rock force, but also an accomplished group of talented musicians. Then the band wrapped up their set, took a final bow, and headed off stage, as preparations were underway for the evening’s headliner Our Lady Peace. 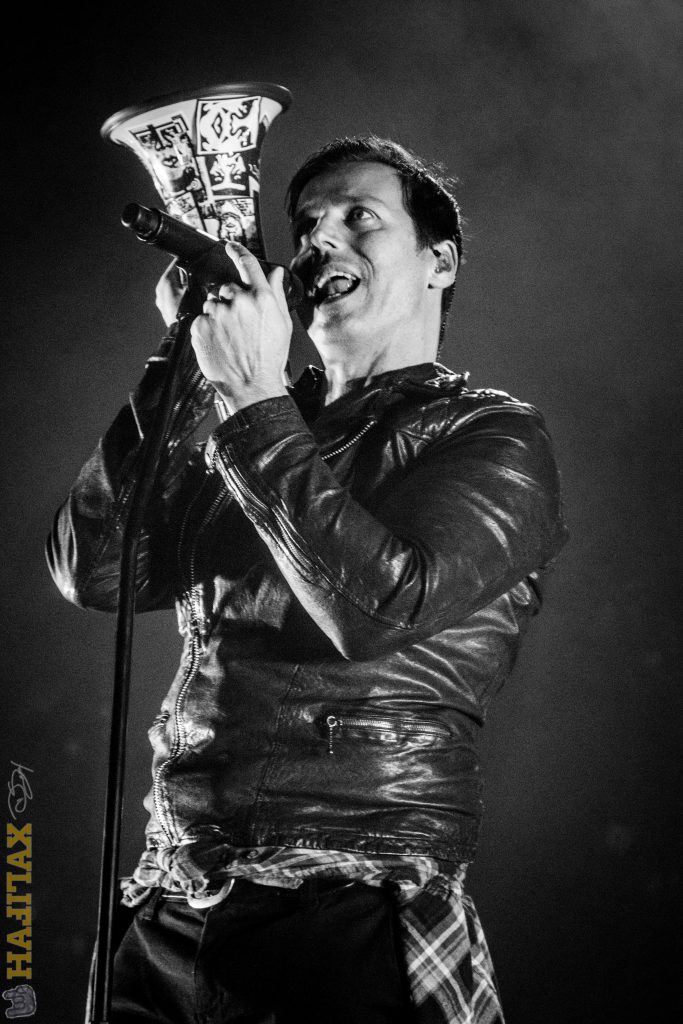 Having been a fan of Our Lady Peace for well over a decade, I’ve been fortunate enough to see the band perform in various venues around Halifax and the Maritimes.  I was there to see them throw their first Summersault festival in Shediac, and then its sequel in Halifax with the likes of the Foo Fighters, The Smashing Pumpkins and A Perfect Circle. I was there when OLP included Halifax on their tour with Everclear, which marked the first time the band played the Halifax Metro Centre (now the Scotiabank Centre).  For me, this was the first time I was seeing the new lineup, as longtime drummer Jeremy Taggart was no longer manning the skins.

The band took their places on stage before Raine Maida made his way to the mic stand, but when he did the band opened the floodgates and started things off with ‘One Man Army” and “Superman’s Dead”, from Happiness Is Not a Fish That You Can Catch and Clumsy respectively.  It was hard to deny the glee that overtakes you when certain songs are performed, and personally those songs are on that list. Raine doesn’t spend a great deal of time bantering between songs, nor does it always look like he’s having a great time on stage, but on this visit to Halifax, he sounded alright.  It wasn’t the worst he’s sounded, but it wasn’t the best either.  Sure he’s getting older (you wouldn’t know it to look at him), but his range isn’t quite as vast as it had been in the early days of OLP. 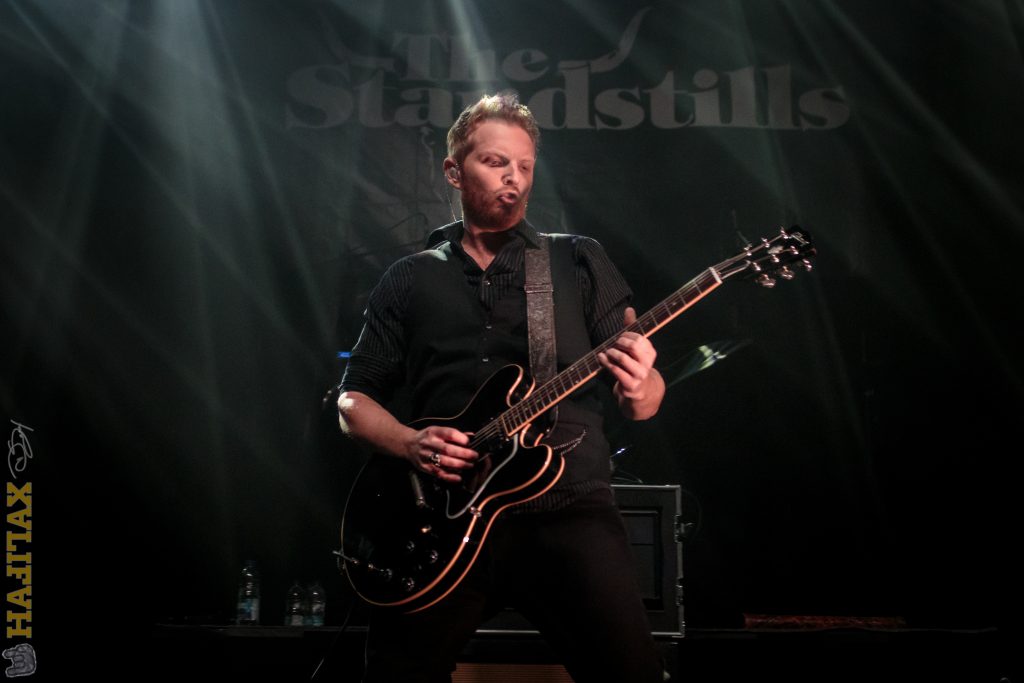 All things considered, it was a great night of Can-Con rock in Halifax. The nostalgia factor was definitely in full force, but there was a potent dose of new music (from the Standstills, and from OLP showcasing a pair of new tunes “Monkey Brains” and “Drop Me In the Water”) in addition to the aforementioned Can-con classics.  Hopefully we see these bands back in town sooner than later. 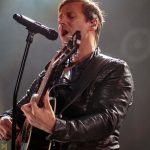 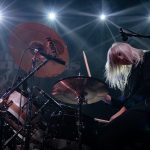 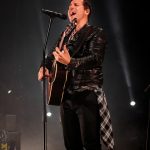 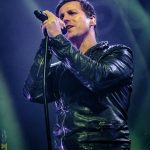 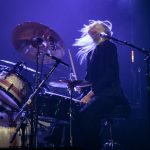 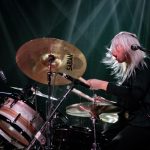 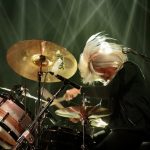 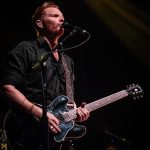 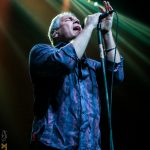 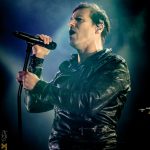 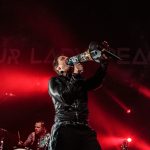 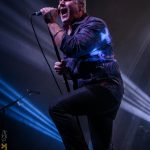 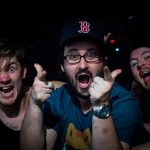 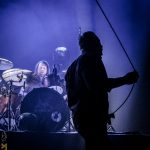 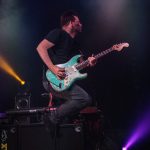 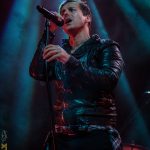 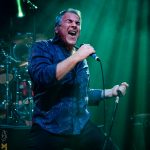 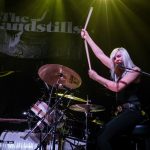 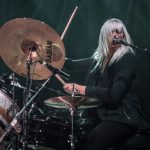 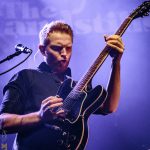 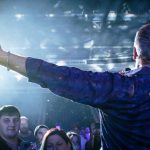