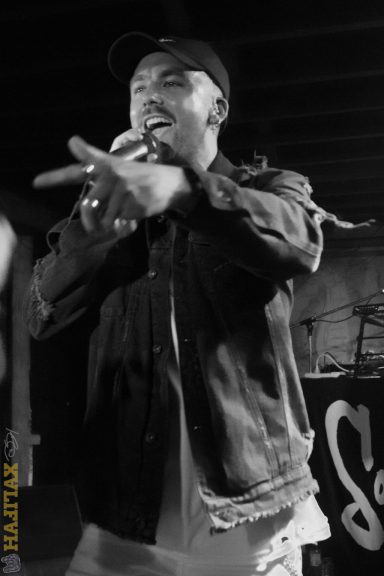 Wednesday night bore witness to the return of BC-based emcee SonReal to a Halifax stage. This marks his second visit to the East Coast in 2016, as he opened up for Classified at the Marquee back in March. It was during that visit that we were given our initial exposure to tracks such as “Can I Get a Witness” and “Hot Air Balloon” which would find themselves on SonReal’s latest EP Name. A lot can change in 6 months, and since his last visit “Can I Get a Witness” has gone gold, SonReal underwent surgery on his shoulder and had an unexpected tour of a cornfield in Nebraska when his tour bus blew a tire, but the Haligonian fan base has become increasingly rabid to an exponential degree.

While SonReal’s cachet is certainly increasing, he’s not quite ready to headline upstairs on the Marquee stage. Don’t get me wrong, that’s certainly not a bad thing as the Seahorse might in fact be the hottest room in town (aptly known as Hell in the past) both literally and figuratively, playing host to record release parties for both Ria Mae and Adam Baldwin. Repartee has played this room, as have the aforementioned Cancer Bats (along with our pals Like A Motorcycle), and the hotly anticipated Destroyer show takes place here later this year. The intimate space of the Seahorse makes for magical shows, as there isn’t a vast spatial divide between artists and fans, while the same crowd in the room upstairs loses some of the energy as the compression isn’t there. So when SonReal was announced, it felt like the perfect room. 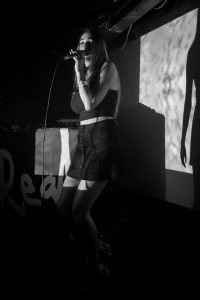 Upon arrival, there was a visible contingent of diehard SonReal fans who were parked at the edge of the stage enjoying some drinks and taking part in a little bit of pre-gaming before the night kicked off. By the time SonReal hit the stage at 11, this group was well-lubricated and ready to party. While Nicole Ariana opened the show, her brand of hip-hop infused R&B (personally it felt like a fusion of Nelly Furtado’s earlier work and Lana Del Ray’s ethereal sound) drew a healthy crowd and a contingent of her exuberant fans. Then it was time for the evening’s headliner.

Shortly after 11, SonReal hit the stage with DJ Rich Kidd (who was in fact celebrating a birthday Wednesday) and “Can I Get a Witness” co-writer and guitarist Joey Resly. The addition of Resley added another layer to SonReal’s live sound, and was certainly unconventional, but it really gave his already potent sound an added punch. To say the crowd was amped up for this headlining set would be an understatement, as the Seahorse floor was packed and was on board from the outset. The set was comprised of the prolific emcee’s ever expanding catalogue, with the pre-requisites such as breakout smash “Everywhere I Go”, “Shit’s Epic” and “Whoa Nilly”, but the newer tracks (“Soho” and “Can I Get a Witness”) really shone here, in the intimate venue that is the Seahorse. At one point some folks hopped up on stage to join in the party, and as much as SonReal wanted to enjoy the energy, he ushered them offstage fairly quickly to protect his still-healing shoulder. 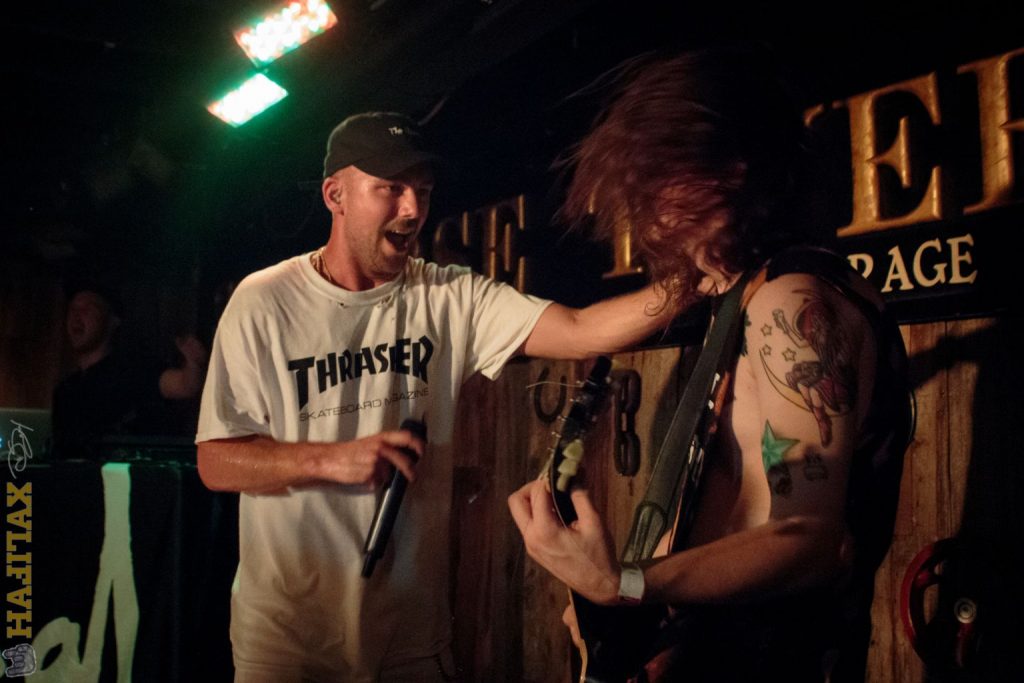 After this show, it wouldn’t be out of the question to see the show move to the bigger room upstairs at the Marquee. This crowd was wild, and it’s always entertaining to see folks crowd surf in the Seahorse due to the low ceilings and beams. I’d be remiss if I didn’t mention the fact that the former name for this venue was Hell as it was a sweaty night in Hali. This was the fourth time I’ve caught SonReal, and with each show the crowd has grown in leaps and bounds, and are more knowledgeable of his work. While Thursday was one of those days where even my coffee needed a coffee, it was a small price to pay to have been in the room to support one of the most exciting up-and-coming acts in Canadian hip-hop. 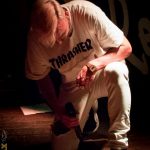 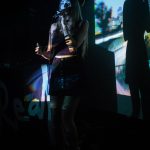 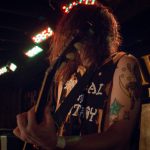 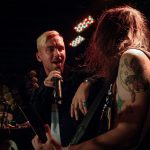 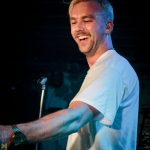 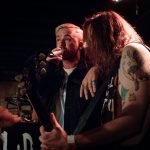 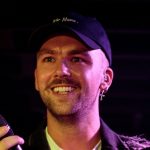 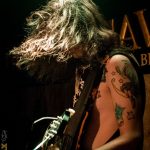 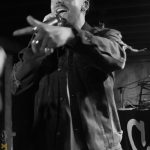