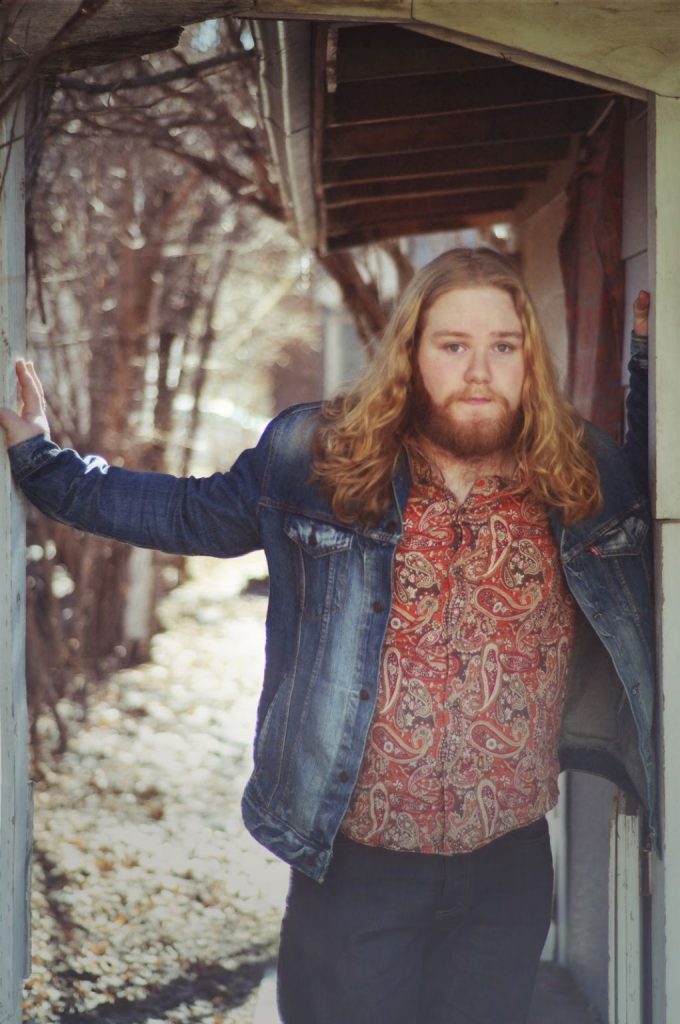 (Halifax) This September, Edmonton Music Awards Singer Songwriter of the Year (2016) Lucas Chaisson will hit the road with celebrated bassist Dean Kheroufi, and head East for the first time since the release of his award-winning album ‘Telling Time.’

Maritime music fans may already be familiar with the Chaisson name, whether it be ECMA-winning Tim, (cousin) or Lucas’ grandfather Foncey (a favourite at the Rollo Bay Fiddle Festival); his tour promises to be a homecoming of sorts.

Lucas has two dates scheduled in PEI, Sept 18-20. Other performances of note include debuts in Montreal at La Cagibi Sept 8, Ottawa, Sept 14 at the Ottawa Tennis and Lawn Bowling Club, at Toronto’s Cameron House (front room) Sept 24, and a return to Guelph after a sold-out debut in 2012. Audiences can expect to laugh, cry, holler and everything in between as they take in a skillful, earnest and unique take on Roots music.

Award winning singer/songwriter Lucas Chaisson’s’ latest release, Telling Time, made its debut at #2 on Alberta’s CKUA Charts, and remained in the Top 30 for over a month. The album received a 2015 WCMA (Western Canadian Music Award) nomination for “Roots Solo Recording of the Year” along with being shortlisted for the 2015 Edmonton Music Prize. Additionally, Chaisson received 7 Edmonton 2016 Music Award Nominations, of which he was awarded “Country Recording of the Year” and “Singer Songwriter of the Year.” His sophomore release, Growing Pains, was awarded a CFMA (Canadian Folk Music Award) for ‘Young Performer of the Year” in 2012 — one of only seven Alberta artists to win a CFMA.

Produced by Grammy winner Colin Linden, Telling Time highlights Lucas’s strong songwriting, and very distinctive vocal delivery. An honest and confident songwriter, Lucas isn’t afraid to tread familiar ground with new eyes. When he is on stage, he is exactly where he is supposed to be.