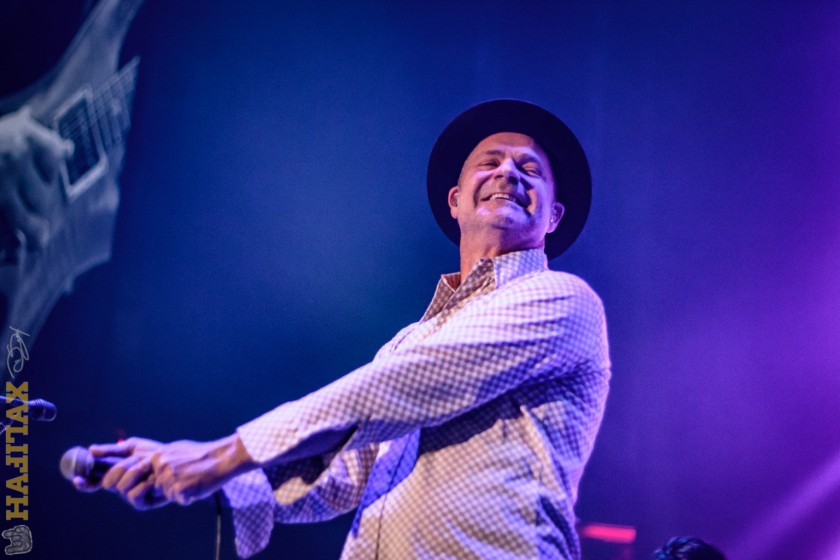 When this track arrived in my inbox, I cracked open the email and pressed play. There are more than enough tunes that come through that have me reaching for the stop button, but Vacay’s (nee Levi Randall) sparse and acoustic “The Other Side” immediately reminded me of Dallas Green’s debut album as City and Colour. This is the lead single from the Toronto-based singer-songwriter’s forthcoming EP. Definitely give this a track a listen!

As the Tragically Hip round the bend of this (their final?) tour, there have been a multitude of tributes and covers released paying tribute to this great Canadian band. Last month Dan Mangan recorded this stripped-down version of the Day For Night track, and god damn if some dust didn’t find its way into my eye about halfway through. It is a gorgeous take on the Hip rocker!

I still can’t completely explain what it is about this song that makes it worth your time, but it certainly fits the Hodgepodge theme of this week’s FNS. The band weaves a variety of sounds into this infectious aural tapestry that will intrigue you, as it’s unlike anything else that has been released in recent months. While there are influences throughout, the moment you put your finger on one, it flitters away like a glowing ember on the wind.

Another mailbag offering that was sent in to the site, but man if this track doesn’t have the potential to catch fire if it finds an audience. The Scottish-Canadian singer songwriter has unleashed this great dance-pop tune which is easy on the ears, and I’m really surprised I haven’t heard her music sooner. It really should be everywhere.

The big news from yesterday was the fact that Green Day unleashed their long-awaited single from their forthcoming album Radio Revolution. I think it should have been a press conference showing off their newfound Delorean, as this track definitely shows off that the band can time travel. This is a good as anything the band released in the past, including their work on Dookie.  While the tone of the track is somewhat sinister, as it takes the point of view of a mass shooter, the music itself is nothing short of aural espresso.