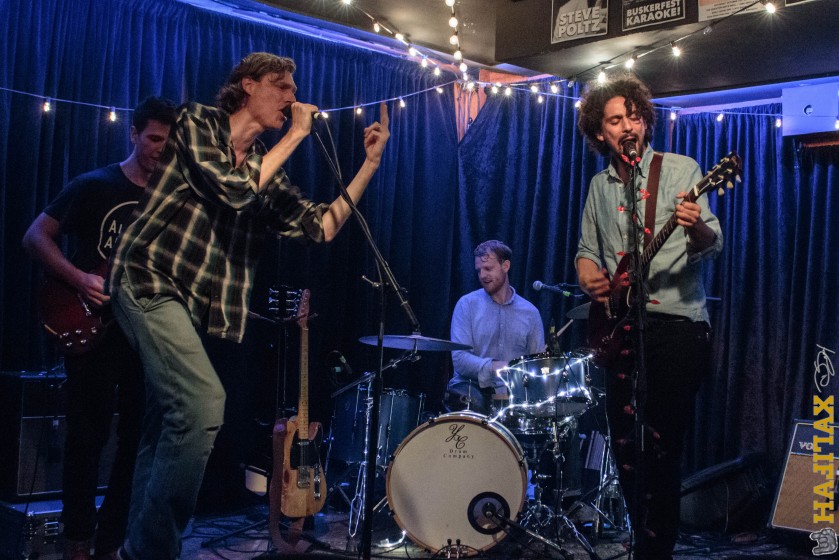 Being the proud parent of a 3-week-old, sleep is something of a distant memory. There are times when your music geek gene kicks in and propels you past that giddy stage of sleep deprivation, and you can actually emerge from the house somewhat resembling a grown-up. Generally these trips find you making a grocery run, but if you’re lucky enough, you might find yourself at a local music venue awaiting the appearance of the headliner. This was the case this past Friday night. After tucking my oldest into bed and reading the educational tale “Dragons Love Tacos”, I grabbed my camera bag and made a beeline for the Carleton Bar and Grill to try and catch the first of three sets by Toronto-based rock n’ roll outfit Sam Cash and the Romantic Dogs. I was genuinely concerned that I’d arrive and there would be a line-up running down Argyle Street; however, this was not the case and the venue was criminally under-attended, even with the Carleton website declaring that one of these three sets would be the Joel Plaskett Emergency classic Truthfully Truthfully played in its entirety front to back. 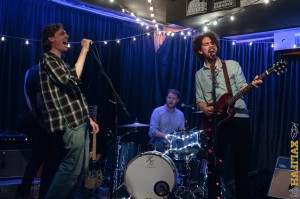 Fortunately, I snagged a seat at a table opposite the stage at the venue’s elbow and settled in for a personally anticipated show. The band opened the night by playing through the majority of their 2016 release Tongue-In-Cheek Vows, which was well received by those in attendance (which was still a somewhat sparse crowd at that point). Live 105 got a great shout-out, as Cash lamented the band wasn’t getting great airplay across the country , but the Halifax new-rock station’s support was much appreciated. If you weren’t familiar with Cash, you might recognize their lead single “Tossing and Turning” which bears some similarities to Nova Scotia’s own Gloryhound and/or the Trews, but throughout the album (and set) you can hear the influence of Tom Petty and Rick Springfield shining through. It’s an immediately accessible and enjoyable sound, and translates perfectly to a live environment, and Cash explained that he had played the Carleton a number of years ago when he was starting out and “Not Very Good”, so he explained it was nice to be back headlining his own show.   After an opening 45 minutes, the band took a break before making a return to play JPE’s “Truthfully, Truthfully”. 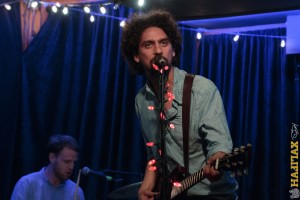 When I first saw the news that Sam Cash was coming to town, there wasn’t any mention of three sets, or Truthfully Truthfully being covered, I just knew I would be in for a treat hearing Tongue-In-Cheek Vows played live. It wasn’t until Monday when I ran a google of Sam Cash/Joel Plaskett that I saw the news of the cover set, as I thought Cash and the Joel Plaskett Emergency may have crossed paths in the past, but my anticipation grew ten-fold when I saw the Carleton website. What made it even more special was that the idea was something of a lark that Carleton owner Mike Campbell ran with, and the band put the work in bringing the album to life. The cool thing about the Carleton is that it’s a venue that is beloved by local musicians, and you get events such as the recent Billy Joel Plaskett event where Joel covered Billy Joel’s classic album Glass Houses along with C’Etait Toi (comprised of members of local surf-rockabilly outfit The Brood). As Cash and Co. kicked the second set off with “Work Out Fine”, out strolled Plaskett who pulled up a chair at the side of the stage and didn’t hesitate to jump up and play a supporting role on his record.  It was apparent that Cash was somewhat in awe, as he explained that while we may take Joel for granted to a degree, it was a treat to have him in attendance and to be up on stage with him. It was that pairing of Cash and the Romantic Dogs with Plaskett that made for a magical night, in that it was a less structured set, and more of a jam session between pals.

You could tell something special was afoot from the moment the set began, but by the midway point the audience began to swell as the call went out, and people streamed in to catch the tail end. While the room filled up, Mike Campbell was walking around filming the proceedings with a grin that went ear to ear, brimming with the pride similar to that of a proud papa. The closing number of the album (and subsequently set #2), “Heart to Heart with Lionel”, sees Plaskett passing vocal duties over to drummer Dave Marsh, and to keep in tune with the album, Cash passed the mic over to drummer Kyle Sullivan for his first lead vocal. All in all, it was a great night of music, and I would have loved to stick around for the third set of the night, to which the now scant audience was treated with a set of covers which included “Helter Skelter” by the Beatles and “Fireworks” by the Hip. Sam Cash and Co. cemented their status as Carleton family by paying tribute to Jay Smith during the band’s 3rd and final set with a cover of “Hurts Like Hell”.  Unfortunately, by this time set #2 wrapped up it was nearing 1am , and with a 3-week-old at home, it was time for me to hit the road, so I wasn’t able to stick around for this set of stellar covers. However, by the time I had left the venue, the roof had already been blown off during the JPE tribute set, making for one of the most legendary shows of this revered room. 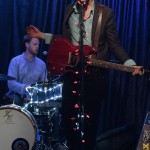 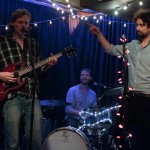 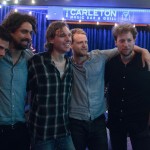 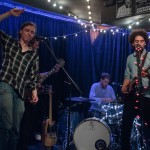 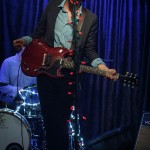 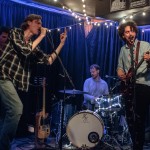 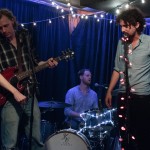 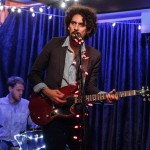 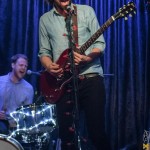 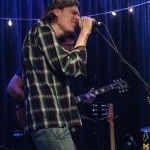 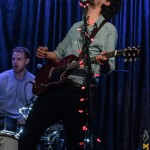 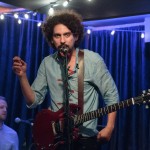 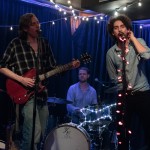 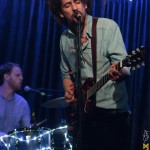 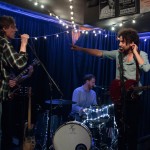