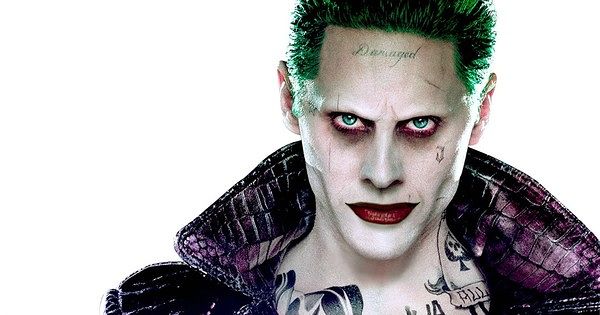 Mid-Summer always seems to bring with it a lengthy musical drought, as we are all busy focusing on that elusive “Song of Summer ’16”, but we seem to miss a bunch of solid tunes in the process. My listening has primarily been radio out of Ontario and BC, with some deep diving into Spotify’s seemingly endless pool of tunes, so here is what has been catching my ear while everyone has been out looking for Charmander or a Wild Squirtle. Hard to believe that we’re in the last gasps of July, August is almost upon us.

Some of you may recognize Joey Bada$$ from his guest spot as Leon on the 2nd season of Mr. Robot, but others will recognize him as the talented East Coast emcee. I’ve been fairly underwhelmed with the current state of hip-hop (I’m looking at you, Future; and you, Desiigner), as it’s been this grimy, trap sound that lacks a lot of the flavour of early Nas, or WU, but Joey Bada$$ puts a spin on that classic sound and I’ve been loving his most recent single.

Say what you will, but this track is one of those great soundtrack cuts that takes me right back to the days of The Last Action Hero, The Crow, Singles, and Pulp Fiction soundtracks, when you would have these fantastic collections of tunes on one single compilation. Unfortunately, there really hasn’t been a great soundtrack in a number of years, and while I can’t speak to the rest of the Suicide Squad soundtrack, Twenty One Pilots have put together this great seething track that really fits the tone of the upcoming film. This one has been a favourite for the past couple of weeks now.

Ok, so I may have been late to the Dan Mangan party, but I’ve definitely become a fan of his folky singer-songwriter fare from the past couple of albums; but man, his latest track “Race to the Bottom” really caught my ear and hasn’t let go. While this video was recorded at Indie88’s black box, the studio track has such a great dynamism about it, that you can’t help but get ensnared within the tune. Love hearing this when it comes pouring from my speakers.

One of my all-time favourite experiences at Halifax Pop Explosion was in 2014 when Against Me hit the Olympic Hall stage and tore the roof off of the place. The venue was packed, and the crowd was on board for the entire set, a sentiment that was reciprocated in kind by lead singer Laura Jane Grace.  When the lead single “333” dropped earlier this month, it was an immediate favourite. It is loaded with the same angst and vitriol of the band’s best work. I can’t wait for the new album to drop, this track will definitely whet your palate.

With each single these Hamilton lads drop from their impending release Morning Report (Aug 5th), they keep ratcheting up the hype on the new record.  The latest cut “Drake’s Dad” adds in a gospel flavor that pairs perfectly with the band’s brand of pop-infused rock tunes.  If you’ve ever caught the band live, then you know they have a penchant for the classic Motown sounds of yesteryear, and this track is a culmination of the band’s work to date and a healthy dose of their inspiration. Can’t wait for this album to hit the shelves!

I really dug this track the first time I heard it, and it’s grown on me more and more with each additional spin. Definitely a track that is worthy of your time. Have a listen.

This track came to us via the mailbag, and it immediately caught my ear. Nabi Sue Berche’s vocal floats ethereally above the synth-pop/rock sound of this Hamilton-based band, and seamlessly draws you in.

8. “That Was The Summer” – Sam Cash and the Romantic Dogs

This couldn’t be a more fitting track for this playlist, but tonight he’s playing a show at the Carleton which should be a great time.  It’s a show that has been on my radar for quite some time, can’t wait to see these Ontario lads play in person. Great slice of summery Canadian rock!