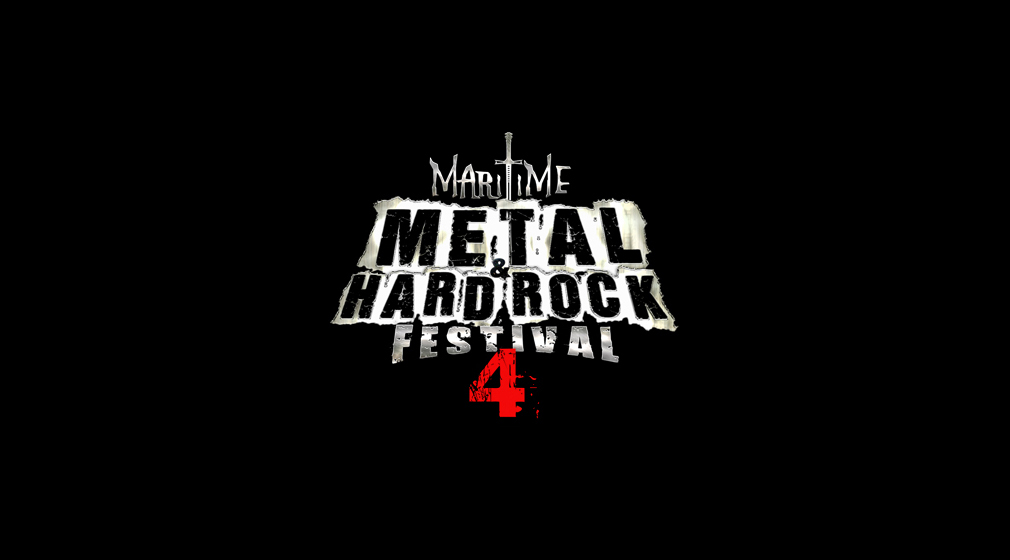 Admittedly, it has been a long time since I have considered myself a metal head. It’s not that I didn’t enjoy metal and hard rock, it just hasn’t been on my radar very much. Mastadon’s The Hunter in 2011 would have been the last metal album that I really fell in love with and fell down the rabbit hole into their discography. Well, my friends, the fire is back and bigger than ever. This past weekend (August 21 & 22, 2016), Windsor Exhibition Grounds hosted the fourth annual Maritime Metal and Hard Rock Festival. The ticket was jam packed with local bands from NS and NB. The local talent all played their hearts out and rocked everyone’s socks off.

Sticky was the only word that could describe the weather the entire weekend. It was hot and humid both outside and in the tent. You would never guess that any of the bands were near uncomfortable. Each band felt the need to out-do the last with the amount of energy they brought to the stage. I love a good list, so I thought about putting together a best of the weekend list, but I couldn’t. Not only did I enjoy every act that saw the stage, there was such a diverse sort of music it would be unfair to each other to compare them. From the whisky stoner metal of Hitman, pure unapologetic heavy metal from Black Moor, and the hard rock beaming from the Tri City Villians, every sub-genre of metal was touched upon. From young to old, and from loud to louder, every band gave it all they had to what felt like a hometown crowd. Which brings me to my next highlight–

The metal community is honestly and truly something special. People from the ages of 4-64 were in attendance and everyone had an amazing time. While waiting for the Enemy Designed set to start, two young boys worked their way in front of me at the front of the stage. I turned to see their mom, she shrugged and said “they’re their favourite band.” The younger of the two sported an amazing blue Mohawk and the older of the two had more spiked clad bracelets than anyone else there. They growled along and sported the horns the entire set. Mel (the singer of Enemy Designed) made time to throw out high fives to the boys and even a hug to the younger one for his birthday! The support from each band for each other was also something amazing to witness. You would have been hard pressed to see a set that didn’t have at least members of 8 other bands in the front row. Everyone looked out for each other in the innumerable mosh pits that were witnessed. When a body fell, someone had them back on their feet before you could say “Overkill.”

This could fall under the community aspect, but I want to take a side bar to an awesome story Jay Chetwynd (creator of MMHRF) brought to the attention of everyone at the show Friday evening. Jake Smith (Jimmy Swift Band, Fed Pennies, Big Game Hunt) has brought a program to entice younger generations to explore their creative sides and let their freak flag fly. He has a program out of his music store (Moe’s Place Music Sales) called Rock Camp. This brings young musicians together and lets them explore their influence, jam together, and explore the idea of being in a band. He’s been doing this for about 7 years now and has produced both Generation Idiot and Hitman (who both played MMHRF4). Through this mentorship program, Jake shows the kids the ins and outs of the music industry, getting them into the studio to show them the mixing and producing of tracks, and teaching them the ways of the music industry. Check out more about Moe’s and Rock Camp here.

Jay Chetwynd has brought something amazing to a part of the province where you wouldn’t expect a metal extravaganza to take place. The lineup was amazing, as you can see here. Take the time to look into these local bands and support local music. You can catch some at Halifax Pop Explosion, and a bunch more at Nova Scotia Music Week. 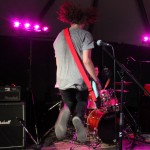 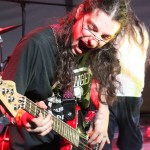 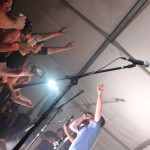 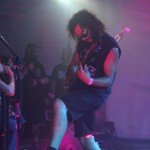 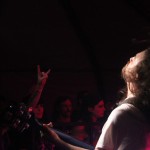 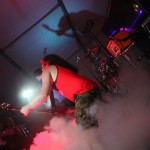 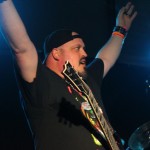 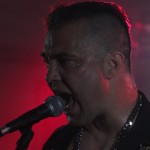 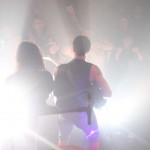 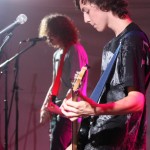 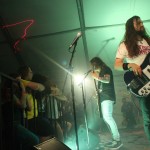 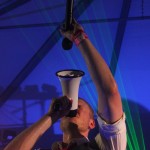 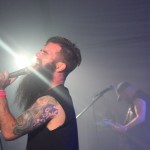 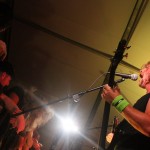 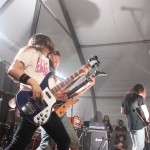 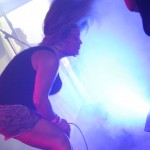 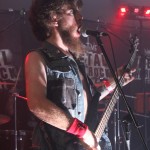