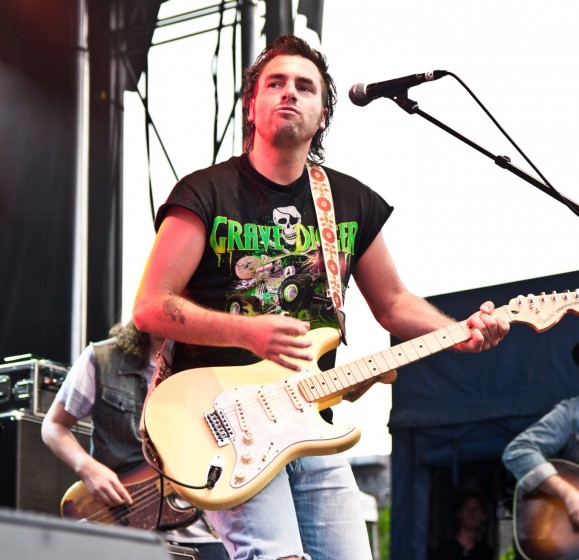 Night two of most festivals usually tends to run a bit smoother than the first evening. Nerves and excitement are somewhat numbed, as those helping to ensure that the festival goes off without a hitch have easily slid into their respective roles. And with the thunder and lightning far removed from everyone’s thoughts, the Halifax Jazz Festival was back to business as usual on Wednesday night. 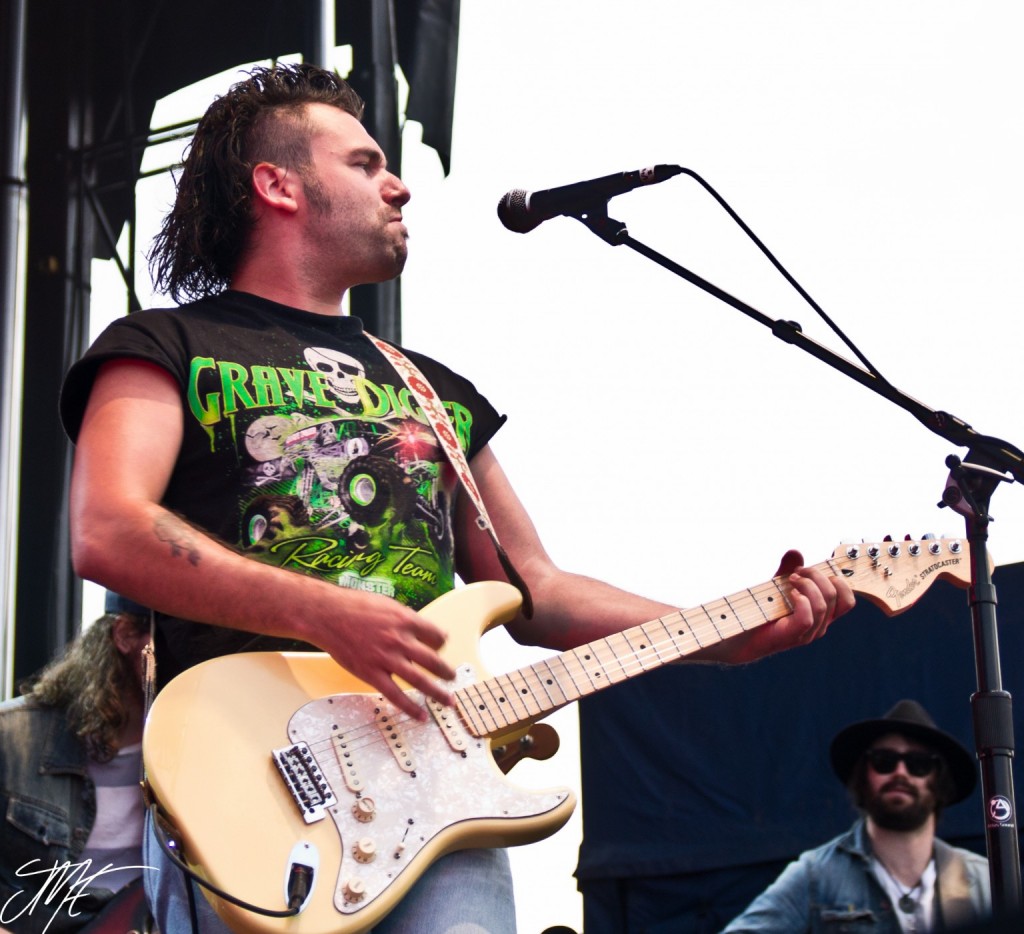 Opening the night with the first track from his latest release, No Telling When (Precisely Nineteen Eighty-Five), Baldwin and co would spend the next 30 minutes taking the ever-building crowd down a rock and roll rabbit hole. With his Springsteen-like undertones and catchy hooks, Baldwin had all of those in attendance tapping their feet and dancing on the festival grounds. Much like the songs found on his self-titled EP, released in 2013, the tracks selected from the newest album are crisp and ear worm-worthy. Songs “Daylight” and “Rehtaeh” show that Baldwin can pen thought-provoking rock songs, while “Love On The Rocks” shows his ability to dig deep into the archives to re-create a song from a past life.  As the night progressed, Baldwin had the crowd completely enthralled with the rock show happening before their eyes, but it was the set closer and Baldwin’s very first single “Love You With My Eyes Closed” that had the crowd yearning for more. 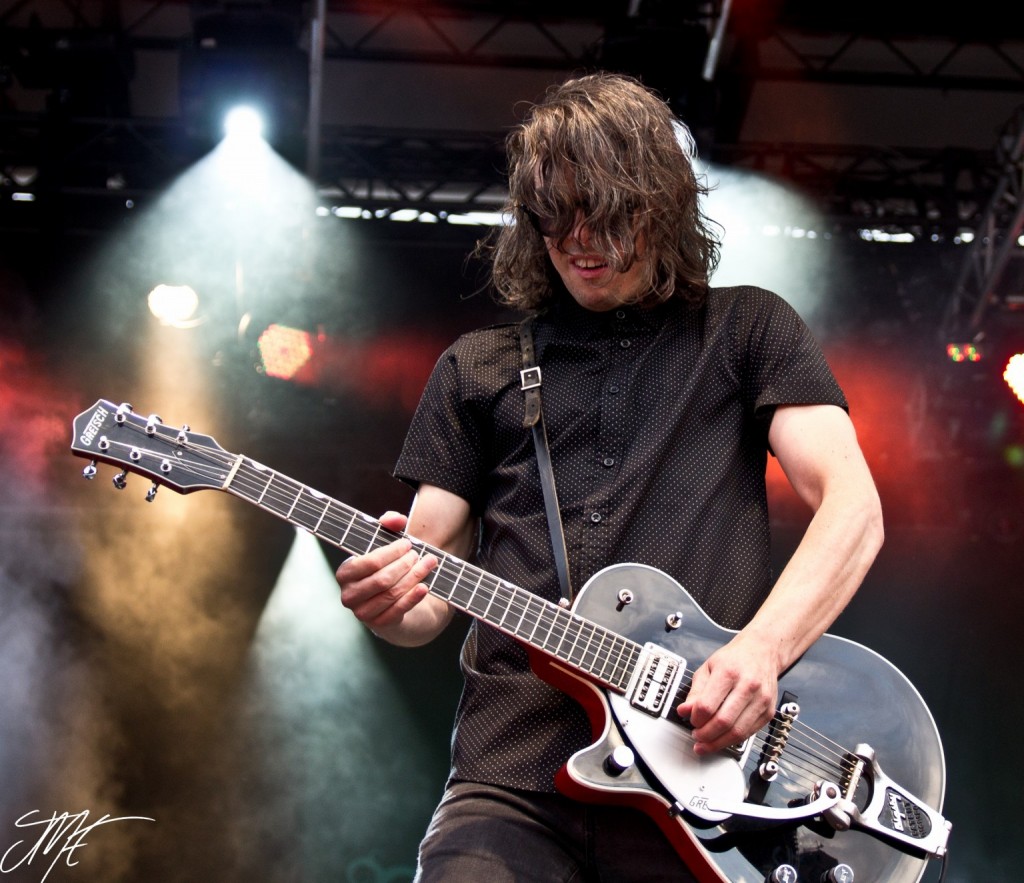 Make no mistake, Adam Baldwin is a true professional. He’s calculated, aware and in full control of his entire career, both on and off the stage. His latest release is an absolute gem of a rock album, and it’s only a matter of time before this troupe find themselves moving onto bigger things. The charisma and swagger that Baldwin displays on stage is that of a man who knows what he wants, and knows the path he must take in order to get there. On one hand, I can’t wait to see Adam Baldwin become a massive success within the music industry; however, on the other hand I would love to remain selfish and keep Baldwin for ourselves here on the East Coast. It’s a good problem to have. 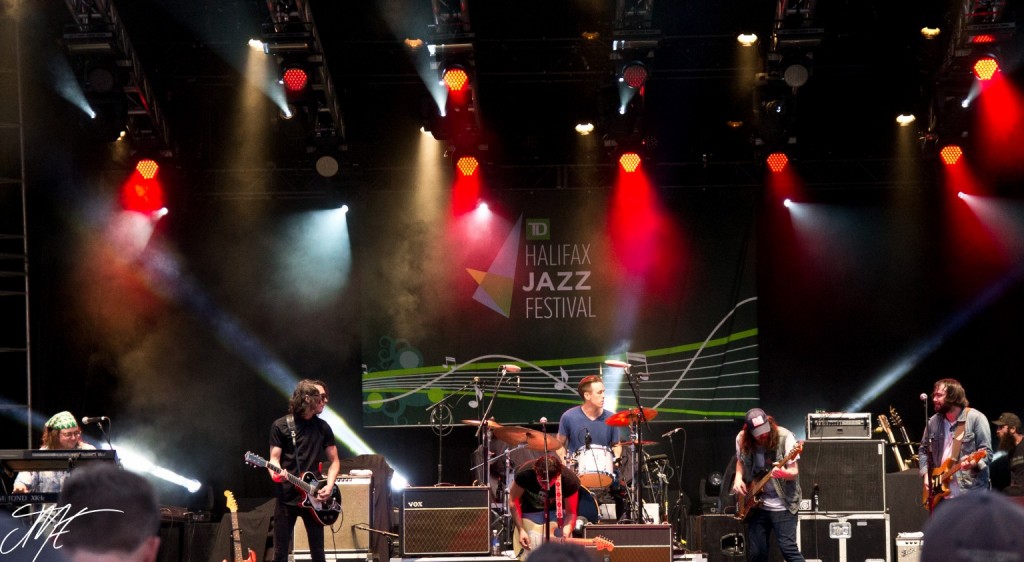