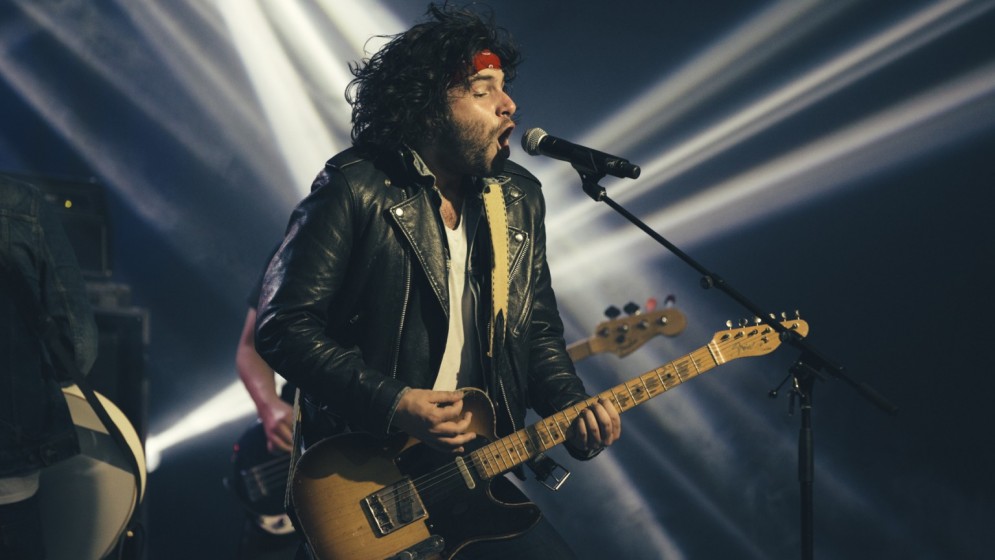 (Halifax, NS) – To celebrate the release of his debut full-length album, award-winning Dartmouth-based musician and songwriter Adam Baldwin will perform with his band at the Seahorse Tavern in Halifax on Thursday, June 23 at 9 p.m. Special guest is Scrapes.

Produced by Liam O’Neil (The Stills, Metric), No Telling When (Precisely Nineteen Eighty-Five) will be released on June 24 via Sonic Records and includes the first single “Daylight.” Some of the musicians featured are Josh Trager (Sam Roberts Band), Brian Murphy (Alvvays) and Leah Fay (July Talk). The album is now available for pre-order on CD or vinyl at https://adambaldwin.bandcamp.com/. Listen to “Daylight”.

Perhaps best-known as a member of Matt Mays’ band, Baldwin released his first solo EP in 2013, which garnered him the Music Nova Scotia Award for Male Artist Recording of the Year. Prior to the Halifax show, he’ll perform a string of shows in Ontario, including a performance at NXNE.

Tickets are $16.99 in advance and $19.99 day of show (including tax and service fee) and are on sale now at the etixnow kiosks in the Halifax Forum and Music Nova Scotia and online at www.sonicconcerts.com. Additional fees may apply.