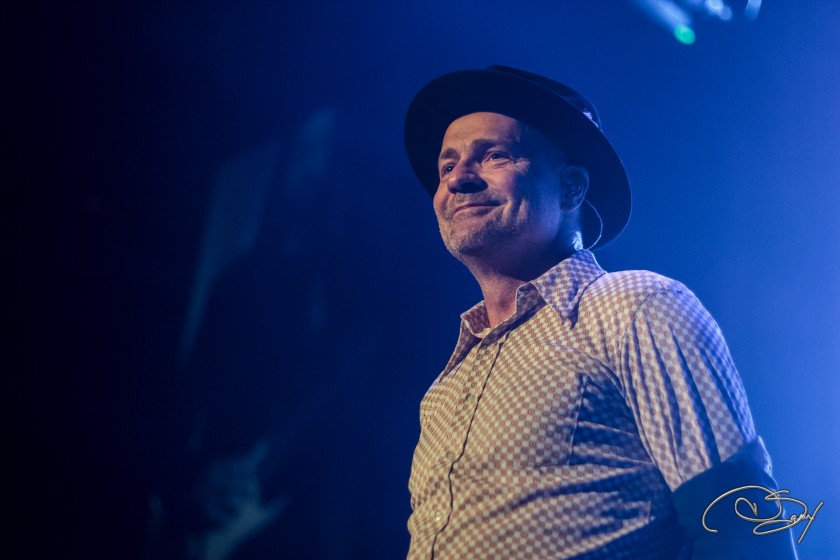 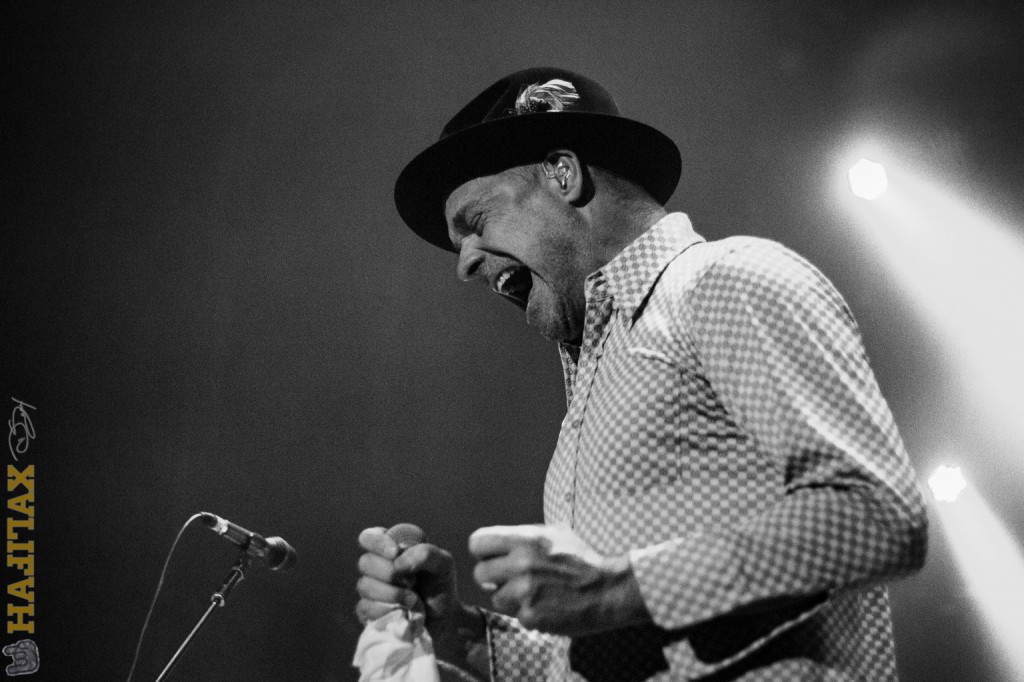 As the last fleeting moments of the long weekend drifted away, a harsh reality was being unveiled to the nation.  Gord Downie (the front-man of the much beloved and lauded Tragically Hip) revealed via the band’s website and social media channels that he has been battling an incurable form of brain cancer, and that the prognosis was indeed terminal. While he has touched countless souls across this fine country of ours (and most certainly beyond our borders), people have been reacting differently all week to the news, some sharing stories, others remembering their favourite concert experience and some even recounting their encounters with music’s “Great One”. I haven’t really written much since the news was released, as I wanted to let it percolate and settle before I sat down to put together some of my favourite tracks. 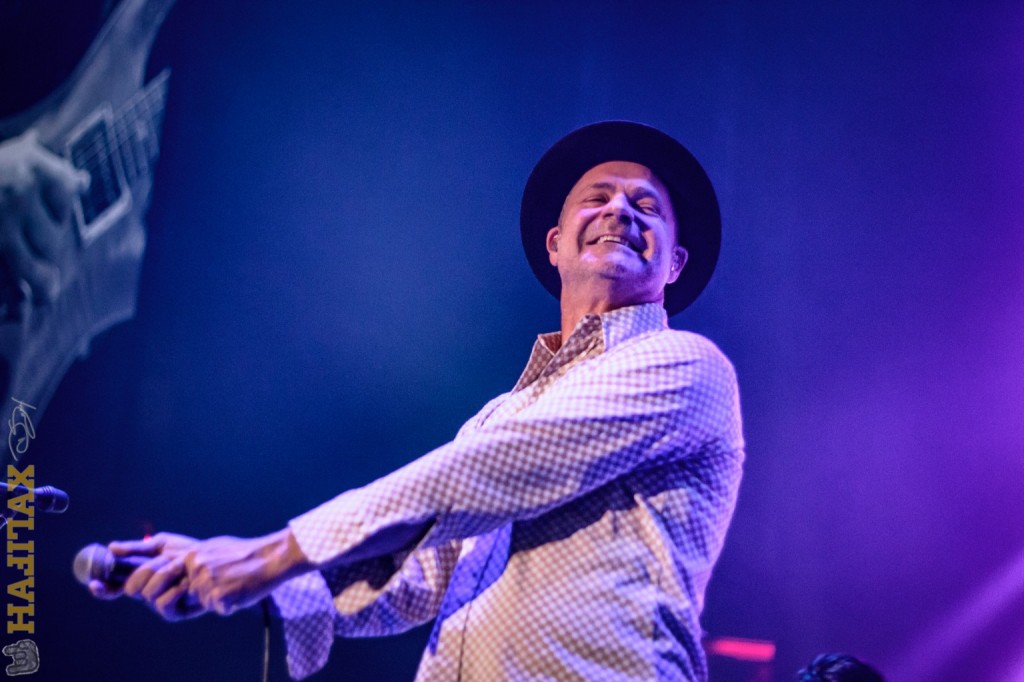 Personally, I discovered the Hip  when I was in high school around the time Day for Night was being released, and around the same time a friend of mine copied the band’s Fully Completely album for me. The dark brooding nature of Day for Night was the ideal companion to a largely grunge-based soundtrack (Nirvana, Pearl Jam, Stone Temple Pilots) I was listening to at the time, and the team of the Gords, Robbie, Johnny and Paul opened the Canadian landscape for me in a way that Alanis (pre-Morrisette) never could. They led me to the Can-Con explosion of the late 90s, and bands such as The Watchmen (a band fronted by another distinct front-man in Daniel Greaves), and the Matthew Good Band (another favourite front man), but whereas many of those bands like Moist, Treble Charger, and The Tea Party fell away, the Hip always persevered and remained relevant to me. Even with the lesser known (or appreciated) albums such as We Are The Same, In Violet Light and Now For Plan A, they were still Hip albums. I’ve been to 12 different Hip shows (and 1 of Gord’s solo shows), have a set list from the 2nd night of their Phantom Power shows in Halifax, and most recently I was fortunate enough to have the opportunity to photograph the band during their Fully Completely show here in Halifax (which was a definitely thrill to see the mystery and majesty of Gord up close and personal). 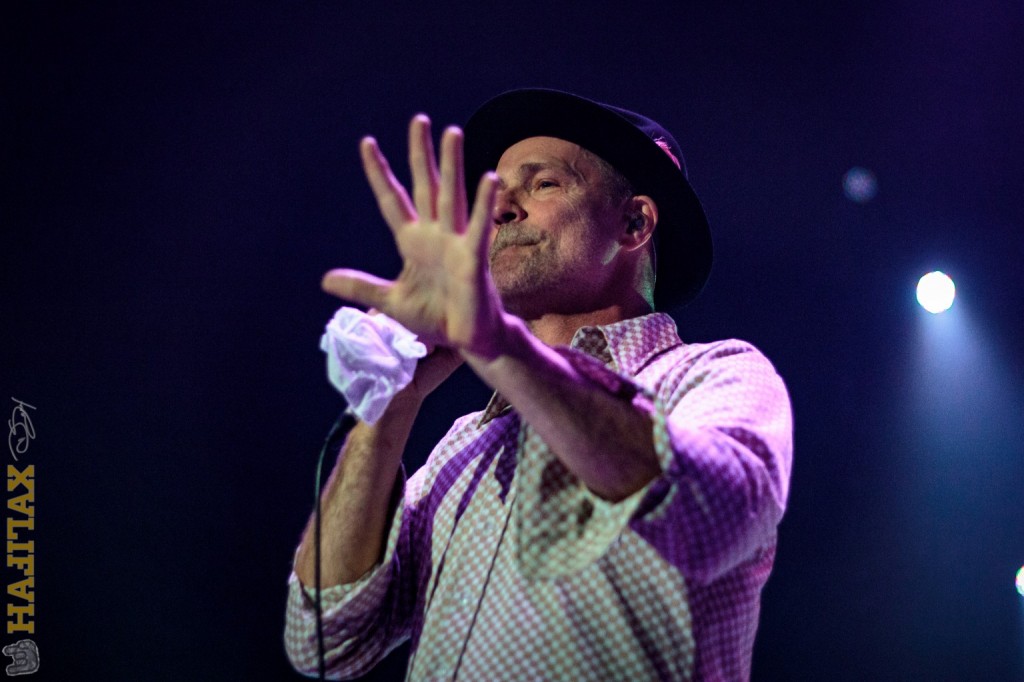 While the harsh reality is still setting in that Gord Downie will eventually one day cease making music and gracing stages all across the country, that day has yet to arrive, and Gord needs our love and support while he soldiers on and prepares to hit the road this summer with the band for one last rodeo. I’m holding out hope that we do get to experience the Hip one last time live and in person on the East Coast before all is said and done, but for now a road trip may be in order. Let’s fire up the old headphones, shall we, and get into some music. I may not ramble on much with each song, as I’ve managed to do that up front. These are some of my favourite tracks by the lads from Kingston, in no particular order.

Going back to the early days for this one, a great chill cut from the sophomore effort Up To Here.

“Yawning or Snarling” – The Tragically Hip

“At the Hundredth Meridian” – The Tragically Hip

My list would be incomplete without this one, I can still belt this out word for word, including Gord’s rap interlude. It’s been played at most shows I’ve been to, and I can safely say the band has changed the song in some way for the majority of those shows. Not many stick to the studio version. It’s killer each and every time.

A deeper cut off of Ahead by a Century, an album that I think is overlooked by many, but it one of those unheralded gems in the Hip’s discography.

It’s great to see some earlier footage of the band, and it’s a kick to see Gord rocking a shaggy mop as he and the guys blast through “Cordelia”.  It’s also interesting to see a more reserved Gord performing on stage.

Ok, while this isn’t a Hip cut, it’s Gord on his own performing a kick-ass rendition of “Bobcaygeon“. For me this was a track that grated on my nerves when it was first released, as radio ground the track into the ground. It wasn’t for a number of years that I returned to “Bobcaygeon” and fell in love with the track, and now it’s one of my favourite tracks by the band.

Also, here’s a link to my Spotify playlist of Hip tunes that I’ve been rocking all week, enjoy!