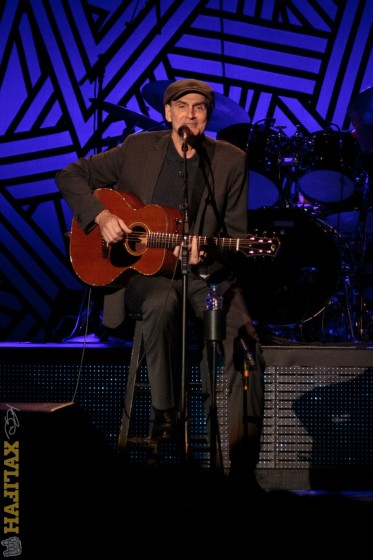 Personally, when I’m headed to a show at the Scotiabank Centre, you can always tell what sort of night awaits based on the energy of the crowd streaming towards (and into) the venue. Normally, this energy is only really noticeable within a block or two; however, something was definitely in the air this past Tuesday when James Taylor made his inaugural stop in our fine city (a fact he was somewhat incredulous to), as the energy was palpable throughout the downtown core. 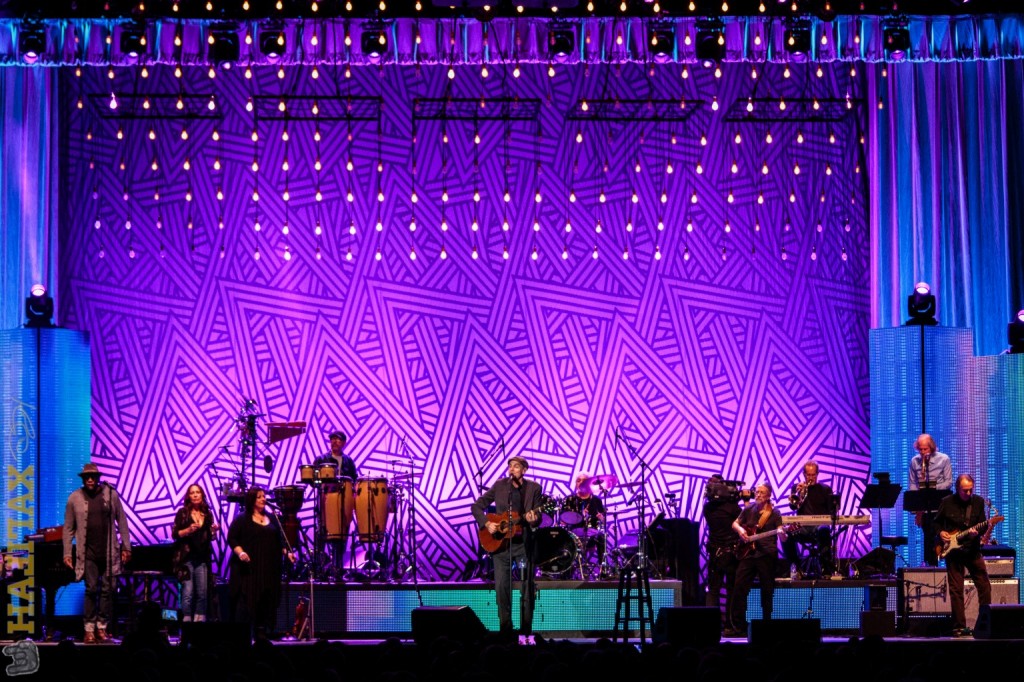 Once inside the venue, it was a decisively older crowd in attendance for the folk icon, recipient of multiple Grammy awards (5), and member of the Rock and Roll Hall of Fame. Taylor’s fans packed the room to the rafters. It’s not often that an artist the calibre of James Taylor plays in Halifax, even less so a chap who auditioned for Sir Paul McCartney and the incomparable George Harrison for a spot on the Beatles’ label Apple Records. When it was time for the lights to dim, the appreciative applause went up welcoming James Taylor and his immensely talented band to the stage.

Not that I was expecting a huge spectacle of a stage, but the set-up on this particular evening was somewhat stripped back to little more than the instruments,  a handful of LCD towers and a looming backdrop. The focus was clearly on the music, Taylor’s effortless delivery and his buttery smooth delivery; but the set-up was used to great effect as the towers helped illustrate the messaging of the music, shifting from a city skyline, to the iconic Fenway Park, and even some lush green imagery from his beloved North Carolina (so much so, that he explained “Carolina In My Mind” was written from a place of clinical homesickness while overseas in the UK).

As James and his band worked through his extensive catalogue, they worked in a handful of covers such as Buddy Holly’s “Everyday”, Chuck Berry’s “Promised Land”, and the instantly recognizable “How Sweet It Is (To Be Loved By You)”, originally recorded by Marvin Gaye, among Taylor’s most recognizable hits “Fire and Rain”,  “Sweet Baby James”, and “Mexico”.  As the big hits were performed and wound down, the polite and appreciative audience would rise to their feet, applaud and return to their seats. Similar to Taylor himself, the crowd spent the majority of the performance in their seats, only leaving them for the numerous standing ovations, or to hit the loo. 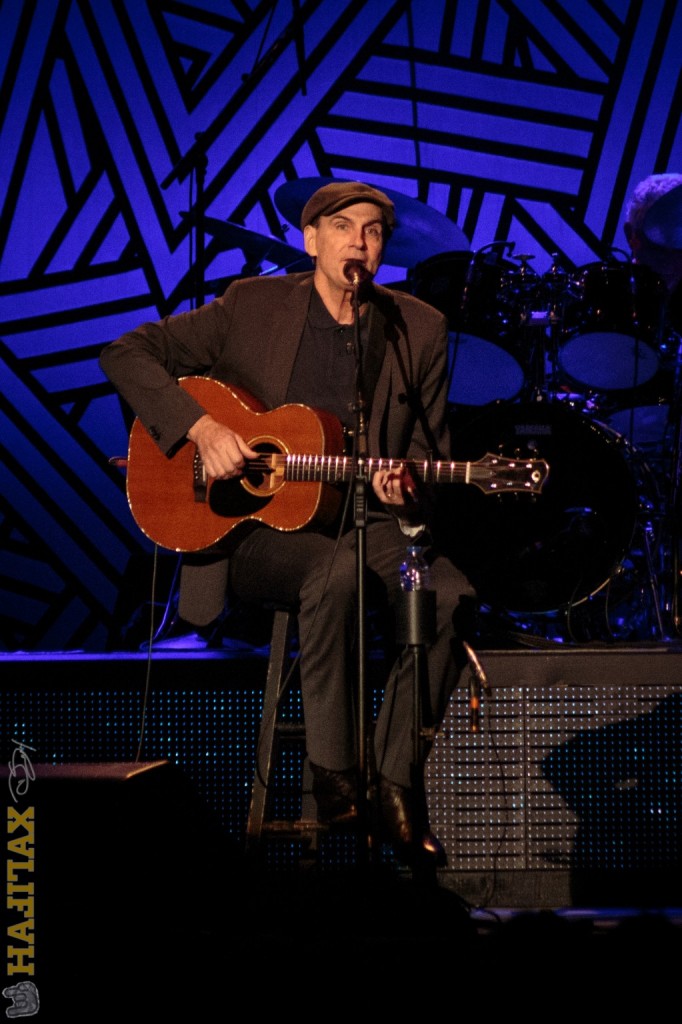 The prerequisite “Fire and Rain” was played toward the end of the first set, and instead of it being a direct studio rendition, the tempo was dialed back and the track was allowed to shimmer and shine with those gorgeously smooth vocals. He brought the congregation to their feet for “Shed a Little Light” and invited them to keep time and clap along. As the opening set drew to a close, James wryly joked that he was unsure why the 20-minute interlude was necessary, as he was just going to stand on the other side of the curtain and watch the clock tick down for the duration, and return for the second half of the show. Much to the delight of those fans on the floor, Taylor didn’t disappear from the stage, instead he headed to the precipice of it and proceeded to sign autographs for the crowd, going to show just how much he loves his job and appreciates his fans.

As the crowd made their way back to their seats, the lights dimmed again to signal the start of the second set. A large swath of the second set delved into the latest record Before This World, and as pretty as “Snowtime” was, it wasn’t until “Angels of Fenway” hit that he began to really rouse the crowd, and the imagery of the Boston Red Sox took over the screens and LCD towers (the Red Sox were also the inspiration for the very cool media pass). It was about this point in the evening that business started to pick up, and when the bluesy “Steamroller” started, the crowd took notice.

“Steamroller” is a dirty blues jam mired in the swampy blues bayou, and it really came together in this fiery team effort, as both the trumpet solo from Walt Fowler was on fire, as was Larry Golding’s piano work, and then the guitar work from Michael Landau took things up a notch and was absolutely scintillating. It served to showcase Taylor’s versatility and his ability to sustain a career that is closing in on 5 decades long. If that opening set and a half managed to lull even a fraction of the crowd to sleep, “Steamroller” definitely jolted them awake. The party kept on rolling, and we were transported down south as James Taylor et al broke out his summery tune “Mexico”. The trip was complete with sombreros being sported by the horn section. It was a track that I found bore some similarity to Jimmy Buffett’s “Maragritaville”, if only somewhat more subdued. 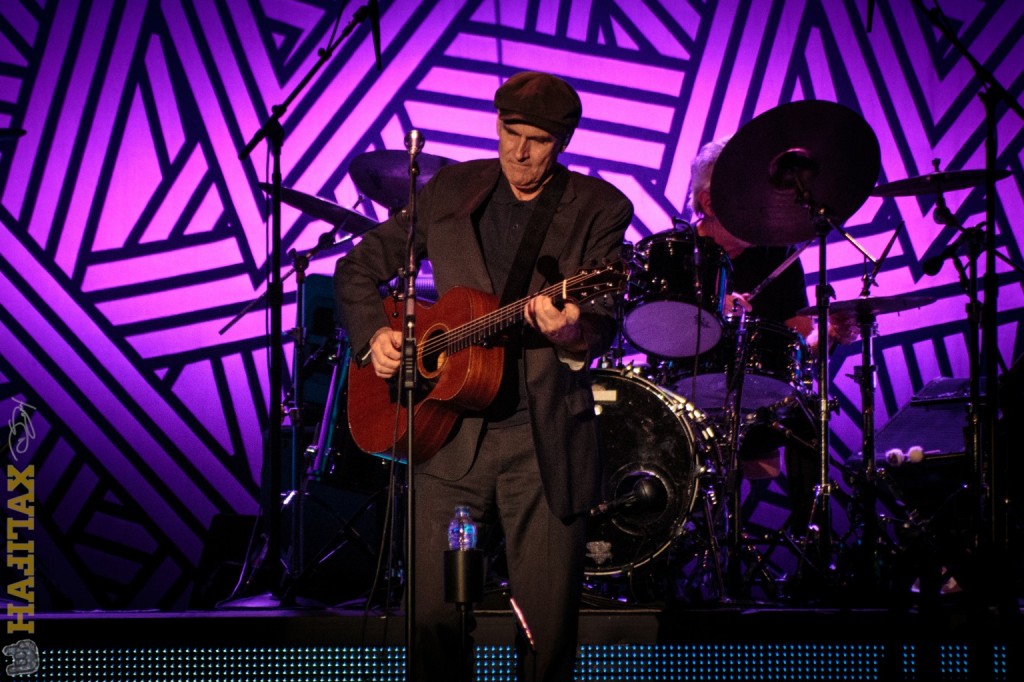 Taylor made his way off-stage briefly and, after a standing ovation, returned to cap the night off with a pair of covers and one original tune. Considering we were closing in on the 3 hour mark, those in attendance would be leaving with a smile on their faces, as Taylor treated us to a wide swath of his catalogue along with some of his favourite tunes. Those down on the floor spent the encore on their feet swaying and clapping and it didn’t hurt that Taylor worked in Marvin Gaye’s “How Sweet It Is (To Be Loved By You)”, which was capped off by a great sax solo from my boy Blue (Lou Marini – who was also an original member of the Blues Brothers band

What we received on Tuesday evening was a top notch performance from that cool uncle who couldn’t have put on airs even if he wanted to. We got the very essence of James Taylor on stage, wry, witty and thoroughly entertaining with the banter he injected between tracks.  The impression he left was that this was the performance you would have received at the Scotiabank Centre or in his backyard (or in his rec room).

I must say it is quite the feat to make a room as cavernous as the Scotiabank Centre feel as intimate and small as a room like the Carleton. James Taylor has the ability to make you feel like he’s playing directly for you, rather than the several thousand people in attendance.  The Scotiabank Centre has never sounded better than it did on Tuesday night. 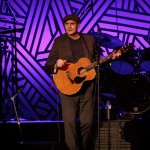 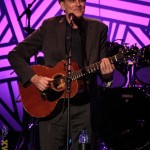 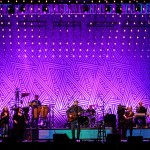 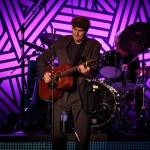 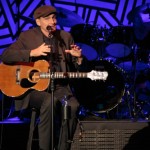 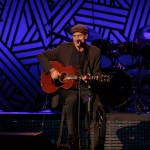 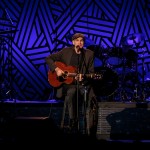 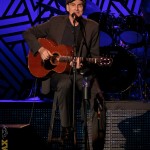 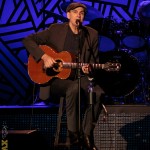