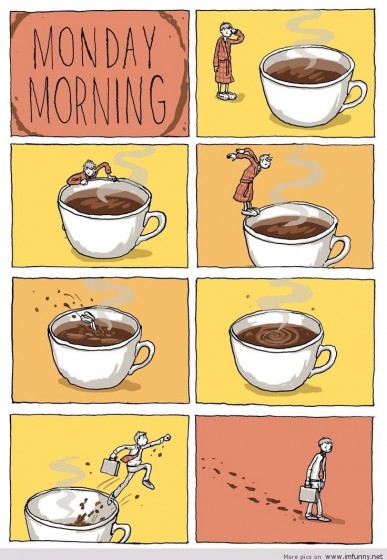 It’s been a bit since I posted a Monday Morning Mixdown, as there hasn’t been a whole lot that has been catching my ear as of late.  I’ve finally cobbled together a handful of tunes that I felt would be a great way to kick off the workweek (as well as a few that will translate to a future running Mix). Grab your coffees and settle in, and let’s get this week underway!

The folks over at Global Television have a knack for finding catchy ear-worms to feature in their promos, as they have had DNCE’s “Cake By The Ocean” and Hailee Steinfeld’s “Love Myself” in previous promos. This time it’s the catchy follow to Cara’s breakthrough smash “Here”.

Fans of the video game series Borderlands might recognize the band The Heavy, as the UK blues infused hard rock unit has provided the intro and outro tunes for Borderlands 2 and its (pre)sequel.   With the recent release of their Hurt & The Merciless album, “Turn Up” might be the single that breaks The Heavy to the masses.  This high octane slice of funky blues-rock will motivate movement, and if it doesn’t, I’d consult a doctor as you might not have long to live.

SATE played a set at the Carleton after her role as backup singer to Johnny Reid wrapped up this past Thursday evening, and she left that venue in a shambles.  It was a loud, raucous night of sweaty, loud, blues rock, at times glimmers of metal bubbled forth, and at others, it was a funk flavour that was at the forefront.  Fans of the Mango Kid himself Danko Jones will be right at home with SATE.

This track caught my ear a couple of weeks ago on the Peak FM out of Vancouver, it was an interesting slice of sultry electro-pop. Since that time, it has only grown on me more with each listen, it is definitely a tune that needs more attention.

5. “Tossing and Turning” — Sam Cash and the Romantic Dogs

There are tracks such as “Tossing and Turning” that will immediately cause your ears to perk up and will have you begging Siri to let you know the name of the band performing the tune. While the band may be from Toronto, they could as easily be from these parts, as you can hear this gritty rock vibe of both Matt Mays and Adam Baldwin bubbling through. This is a catchy track that should be a mainstay on Canadian rock radio.