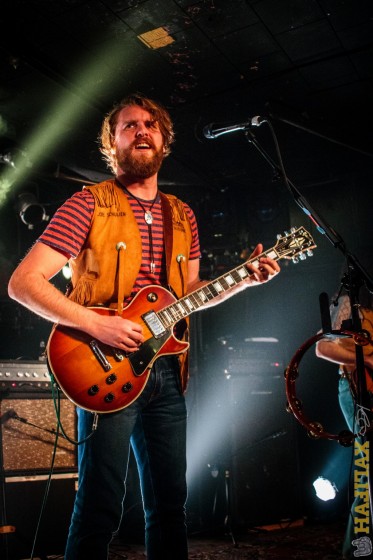 There are those bands who break overnight, become the media darlings of the moment, hit the road on a cross-country adventure, only to quickly implode and disband just as quickly as they broke through. The Canadian musical landscape is littered with countless bands who flirted with fame and fortune only to flame out, leaving nary a mark on the nation’s collective consciousness. This could have easily become the fate of the Sheepdogs, had they not been a band forged on small stages and smaller audiences; they were a road-worn band when they entered (and won) a contest to appear on the cover of Rolling Stone magazine (and a recording contract with Atlantic Records), so a little more attention wasn’t going change the band’s mettle. Since being the first indie band to appear on Rolling Stone’s cover, the band has since gone on to appear on Late Night with Jimmy Fallon, and amassed a trio of Junos in 2012 for their work on their eponymous record (which contained the tracks “Feelin’ Good” and “The Way It Is”).

In late 2015 the Saskatoon lads released Future Nostalgia, the band’s fifth studio album, and on this past Wednesday night (St. Patrick’s Day Eve) the band rolled into town with their retro roots-rock sound to perform the first of two shows in Halifax, as the Sheepdogs prepare to wind down their cross-Canada tour in the Maritimes (before they head across the pond for a string of European dates). The band’s popularity was quite evident when the majority of tickets were snapped up as soon as the announcement was made, with only a handful of tickets made available the day of the show. When 10pm rolled around, and they made their way to the stage, the Marquee Club was packed and ready to step through the Tardis, and venture back to the late 60s-early 70s for some vintage-sounding rock n’ roll. 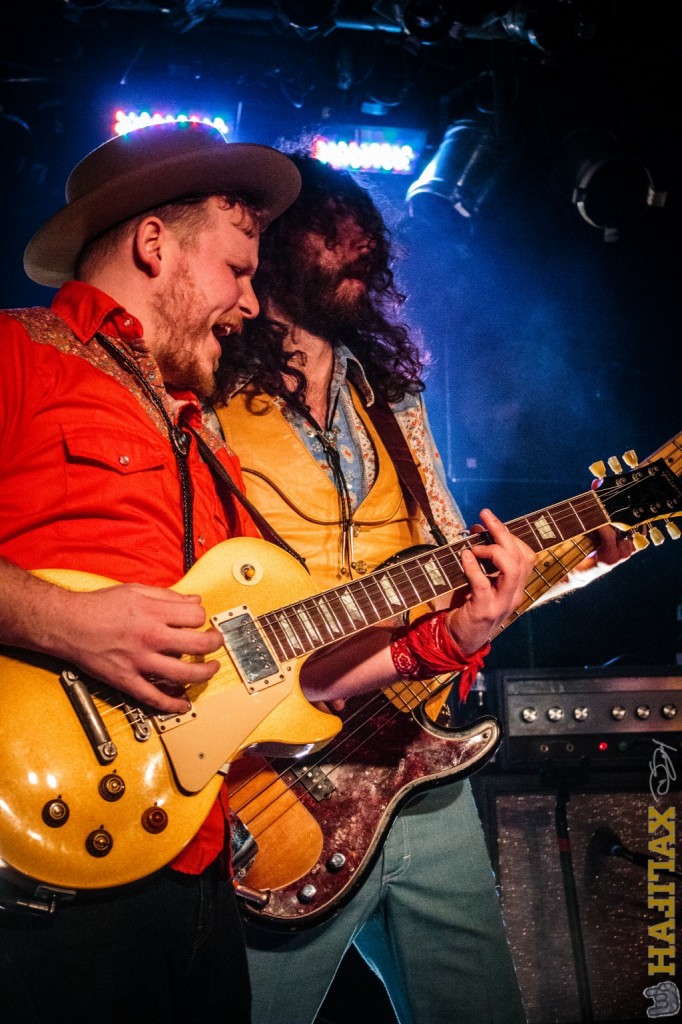 When the Sheepdogs strolled out, it was hard not to draw a comparison to the fictional band Stillwater (from the Cameron Crowe classic Almost Famous), as the band was awash in long hair, denim and fringe, and both shared a southern rock sensibility; the look was completed with some bell-bottom pants and a few vintage bolo ties. From the opening tones of “Where I Can Roam”, the crowd was on-board for a night of fuzzed-out guitars and southern sun-drenched rock n’ roll. While the technical proficiency the members of the Sheepdogs possess mightn’t be apparent from the studio recordings, seeing them on stage for 3-4 songs it becomes apparent quickly, as Ewan is a solid guitar player in his own right but the recent addition of Jimmy Bowskill to the lineup adds an entirely new depth to the band’s sound, thanks to Bowskill’s mastery of blues guitar and his pedal steel work.

It could be said that The Sheepdogs are one of the most efficient bands with jam-band tendencies, as they worked through a set list which was 20+ tracks deep and was a solid mix of deep cuts in addition to the fan favourites. Just over an hour and a half, the band left the stage to let the tension build, at which point they returned to cover an Allman Brothers classic in “Whipping Post” and the title track from their breakout album Learn and Burn.  It was a solid night of Southern-fried Canadian Rock n’ Roll, one in which I walked in with little expectation and walked out a genuine fan. 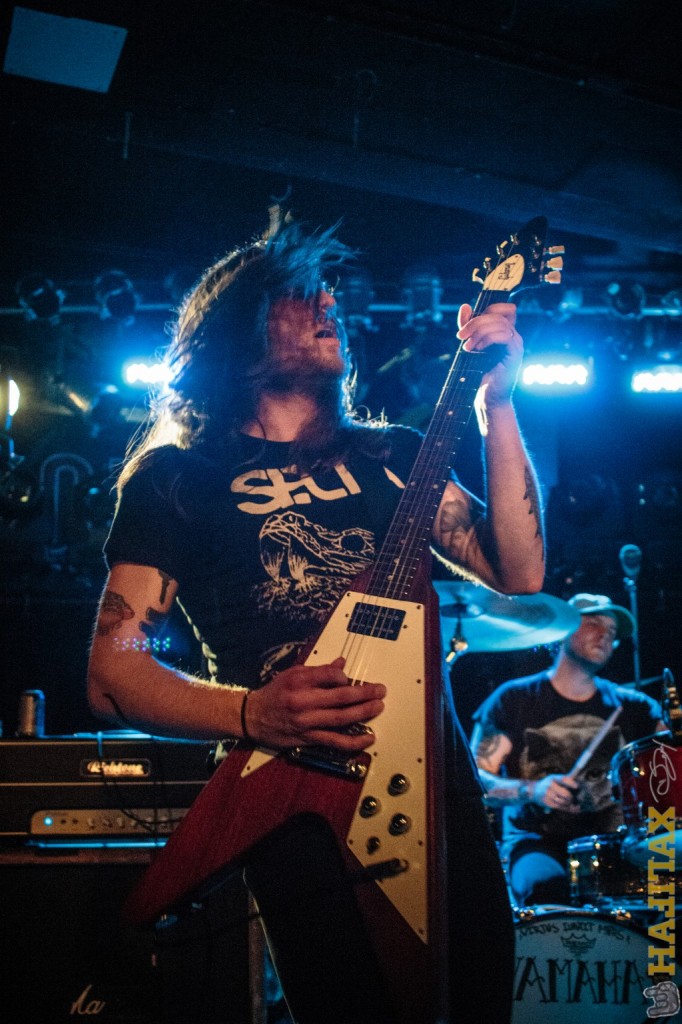 I’d be remiss if I didn’t mention the opening act Beat Cops, who played something of a psychedelic sludge rock.  The lead guitarist Pat Bennett was a fury on his flying vee, pushing the sound along and dazzling the crowd with a myriad of rock star poses and hair flips. The band took a bit to get rolling, but once they hit their groove, business began to pick up.  A solid opening to a killer night of killer Canadian Rock n’ Roll. 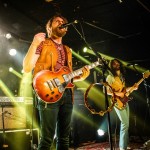 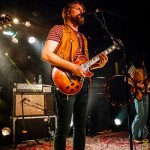 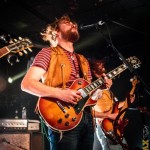 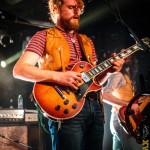 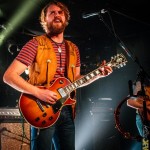 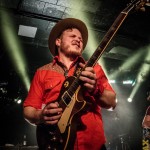 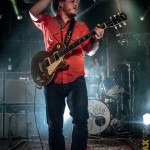 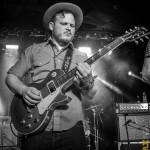 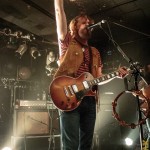 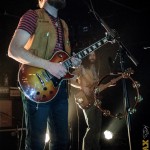 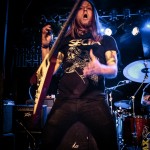 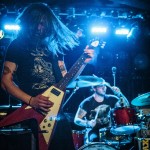 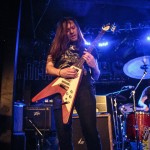 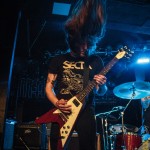 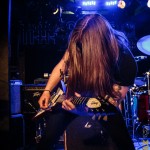 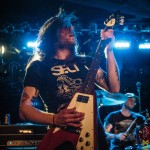