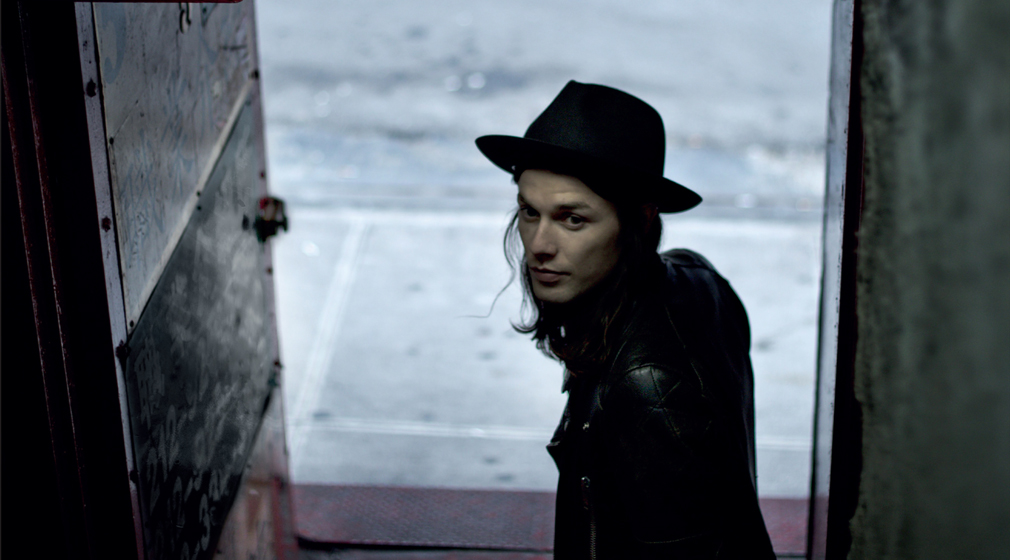 While the week has simply flown by, the weekend couldn’t have arrived at a finer time (even if we are slated for a dusting of those frosty flakes). Yukon Blonde was on stage at the Marquee on Friday night, and the Taylor Swift tribute Wildest Dreams hits the stage tonight; it’s a good musical weekend to be in Halifax.  The hibernating music scene is beginning to erase those cobwebs and is gathering its wits about it, preparing for the ruckus that is about to be brought. Here are a handful of tunes that have caught our ear over the past week or so!

1. “Swooner” – The Zolas // This track is one that will slowly sink its teeth into you, refusing to let go until the song is wedged well inside of you.  It’s an energetic slice of power pop that will get you up and moving. Have a listen!

2. “untitled” – Matthew Chaim // Fresh from the mailbag, this tune was one that came through recently, and the moment I hit play I was hooked. There are definite shades of Drake here, but it’s more akin to a disinterested alter-ego; the vibe on this tune is a modern spin on the 90s era trip-hop sound.  While there are those notes of familiarity, this is definitely something interesting and new.

3. “Shake it Out” – AA Wallace // In pressing play on the latest release from AA Wallace, I was intrigued by the sounds emanating from my speakers; it was this progressive synth-pop sound with an interesting late 70s-early 80s disco-pop energy. It’s an exciting track which at times reminds me of Chromeo.

4. “Fighting” – AlphaCub // Former front-man of Soho Ghetto Marc-Antoine Robertson headed out of Halifax and made tracks for the big smoke, where he set up camp and formed AlphaCub, his latest solo endeavour. “Fighting” is an interesting electro-rock tune, as it has a tinge of darkness and angst about it, and it’s that darkness which compels the listener.

5. “Hold Back the River” – James Bay (live at the 2016 Brit Awards) // It just goes to show you the differences between the American Grammy Awards and the Brit Awards: James Bay was placed on a small intimate stage and performed a duet with another relatively unknown artist in Tori Kelly.  Now, with this video James Bay was given the main stage at the awards and absolutely worked the stage like a champ.  While this song has been ground down to a fine nub in recent months, hopefully North American audiences will dig in to Bay’s catalogue beyond this song, and they’ll discover a talented singer and musician who could very well become the next John Mayer.