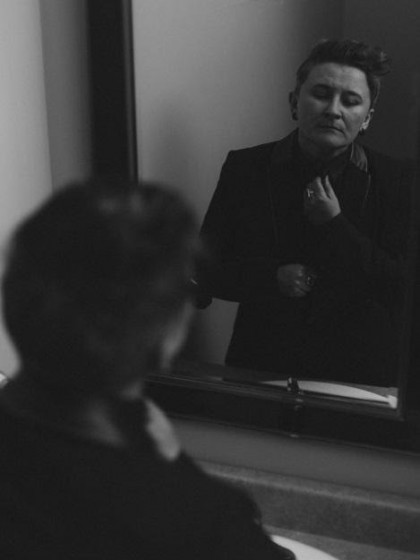 The Australian press recognized Irish for her powerhouse voice, witty banter, positive stage presence and message.  The Australian fan base has recognized her for her ability to touch each of them with her songs.  Irish’s connection has been so positive that “one of the three biggest festivals in the world” (Rolling Stone magazine) has recently added Irish Mythen to their roster.

Her return to Canada in mid-February is brief as Irish has been selected as an official Showcase Artist and International Panelist at this year’s Folk Alliance International Conference in Kansas City, MO.  She will then kick off an 11 date tour of Eastern Canada beginning on March 4 at The Mack in Charlottetown, PE.

Irish Mythen will then return to Australia to perform at the 27th Annual Byron Bay BLUESFEST, Australia’s Premier Blues and Roots Music Festival, from March 26 to 28, 2016.  http://www.bluesfest.com.au/

For a full list of upcoming shows dates and ticket information please check out www.irishmythen.com.