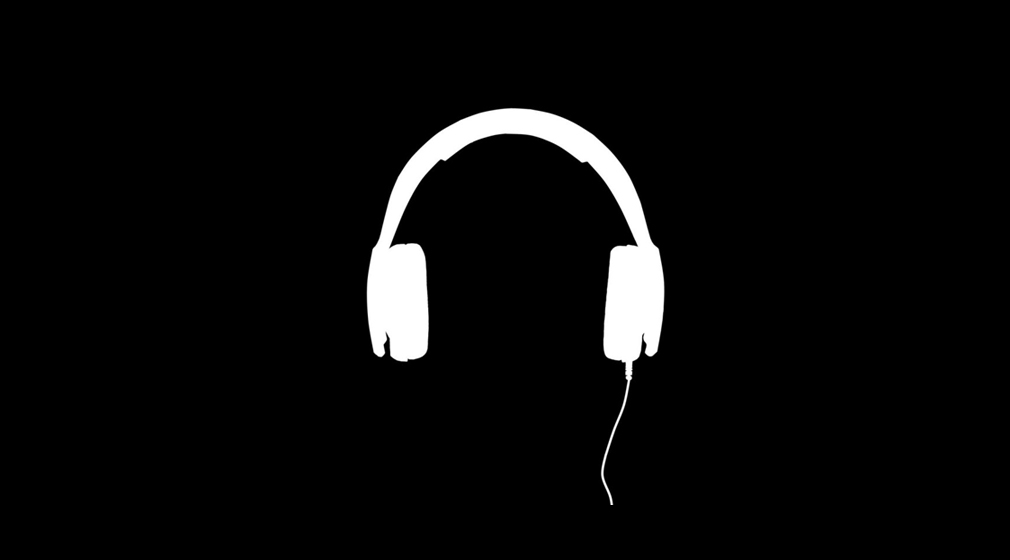 Why hello there! Thanks for stopping by to check out what new tunes we’re shining a spotlight on.  Thus far, 2016 has been relatively slow for new ear worms, so we’re going to do a little mailbag spelunking to see what has come in and caught our ears. I may also toss in a track or two that has managed to catch my ear (non-mailbag related), but at least one is certainly NSFW, so keep those headphones close.

1. “Lost” – Dear Love // This is a track which would have fit in perfectly during the Can-Rock explosion of the 90s and early 00s, which is pretty apt considering Dear Love was pegged to open the Ontario slate of Finger Eleven shows in November of 2015.  “Lost” is an alt rock Can-con gem which seriously should be on the radio around these parts, as these lads are well polished and have a great alt rock/hard rock sound.  Oh and did I mention these lads have serious Nova Scotia roots, as 3/4 of the band are from Halifax.

2. “Summer Was a Day” – Pete Yorn // There are few albums I’m anticipating more in 2016 than Pete Yorn’s Arranging Time as he was the first artist I reviewed when I started freelancing in Halifax.  His debut musicforthemorningafter still holds a special spot in my heart. This track is warm, and shimmers like a late summer afternoon, and could easily knock the chill from the air.

3. “The Remedy” – Puscifier // As a fan of Maynard James Keenan, I wasn’t overly familiar with his side-side project, from both Tool and A Perfect Circle, so I was intrigued when I tripped over this track which bears very familiar hallmarks to those other acts. It’s fantastically sparse, with a steely electro industrial ambiance brimming in the background.  If you dig Tool, or A Perfect Circle, this will definitely get you through until that elusive new Tool record rears its head.

4. “Big Volcano, Little Town” – Charlotte Cornfield // The In The Dead of Winter festival just wrapped up this past weekend, and I had the pleasure of catching Ms. Cornfield’s songwriter’s circle with local favorite Dana Beeler at Alteregos on Friday night.  I wasn’t familiar with her work prior to Friday’s performance, but the warmth of her vocal delivery, and her ability to turn a phrase won me over instantly (think lady Plaskett), but I definitely feel that more people should know and appreciate her work.

5. “America on Fire” – SheLoom // This one is straight out of the mailbag, and it, much like the latest from Pete Yorn, is also a shimmering track of airy sun-drenched beach rock. It just moves with a grace and ease, as it isn’t trying to be anything, it just is.  Considering this is a track which is built over 10 days, from digital puzzle pieces as the band doesn’t reside in the same country, let alone the same city, I’m definitely intrigued and would like to hear more. Check out their track:

6. “Code #829” – AFRO (All Flows Reach Out) // I saw a flyer showing that this kid was coming to town, and that he is being hailed as the savior of hip-hop, and that he’s drawing comparisons to Biggie Smalls. If we’re talking stature, then possibly, but if we’re talking about this kid’s flow (he’s only in his late teens) he sounds like a dead ringer for the Gift of Gab from Blackalicious, and he might even be faster. Check out this blistering track from his latest EP; it might start out as a decent flow, but it grows into a torrent. This kid might be rightly crowned as hip-hop’s savior.