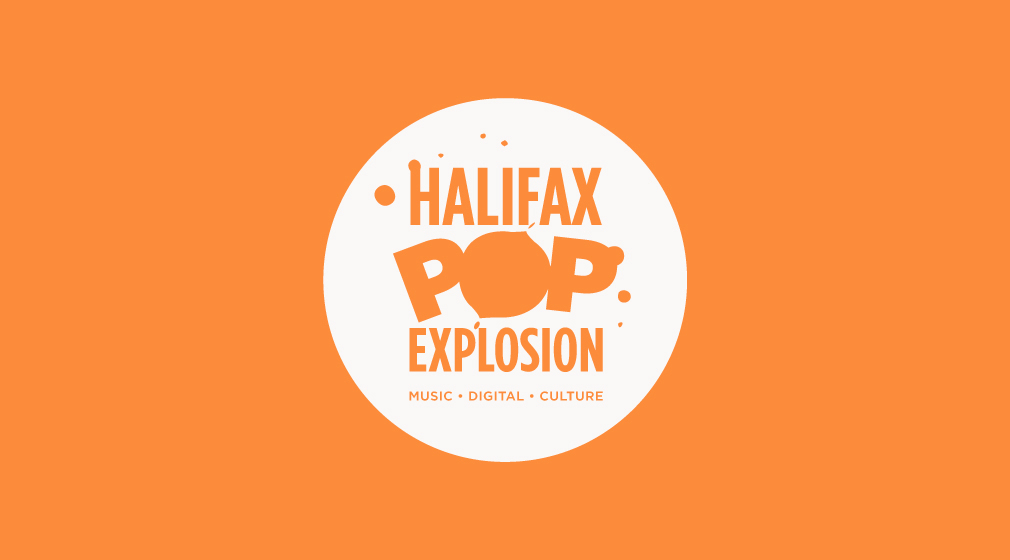 Heading into this year’s Pop Explosion I wasn’t really sure what to expect from a musical perspective.  Headliner Travi$ Scott wasn’t someone that I had any interest in checking out, while The Dillinger Escape Plan, Cancer Bats and Cloud Nothings weren’t that far behind. Stars I had seen a year ago in their home town of Montreal and wasn’t blown away (if you’re going to be blown away by a band, it will normally take place in their home town while opening for a massive world wide act).  Alvvays is a band that I’ve never really had much desire to listen to on a semi-regular basis. Needless to say I was less than enthused with the lineup.  Jump ahead three months later and I couldn’t have been more wrong with my initial assessment.

As I should have assumed (I apologize for my initial lack of excitement), this year’s festival proved once again that it is one of the best weeks of music that this country has to offer.  The Dillinger Escape Plan and Cancer Bats blew the roof off of the Olympic Community Centre. Stars beautifully capped off a brilliant evening of dance-fused synth rock, and thanks to a lineup outside of the Music Hall, Alvvays proved that no matter where you are based, you’re always welcome back home.

As opposed to offering a day-to-day recap/rundown (we’ll leave that up to Trevor, which he has posted over here) I thought I would put together some thoughts on my favourite performances of the festival. 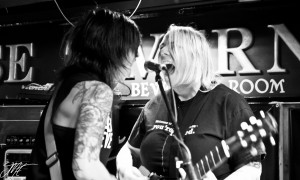 I’ve had the opportunity to chat with members of this all-female punk band, but embarrassingly enough have never gotten out to catch them live. What blasted across the stage of the newly-formed Seahorse was a giant cup of sound complete with a dose of thrash, a pinch of style and all attitude.  Other than smashing a guitar on stage (a costly endeavour no matter who you are) this foursome was a pure embodiment of punk rock.  At different times throughout the 45 minute set, the sound would morph from the punk rock realm into a more rock-sounding anthem, (not a complaint, this group would more than likely succeed within the rock realm as well) but make no mistake, they would always bounce back with a more ravenous incarnation of a song past.  Like A Motorcycle have a tough road in front of them if they’re going to make a go of it within the punk world (thanks to modern music it seems as though if you’re not playing top 40 pop music, it’s almost impossible to make a living) but if anyone was going to do it, why not LAM. 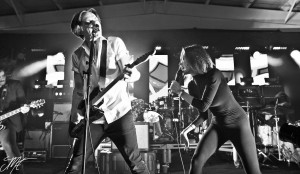 There should be no surprise that Toronto-based group July Talk have found themselves on this list.  With a dynamic leading pair such as Peter Dreimanis and Leah Fay, it would be almost impossible to fall short during a live performance.  With his trademark baritone and gravelly vocals, Dreimanis spent the evening playing mouse to Fay’s cat (who was perfectly outfitted in a one piece cat suit).  With the usual shirt grabbing/hair pulling antics in full effect, July Talk banged out a tight and precise set of straight up rock. 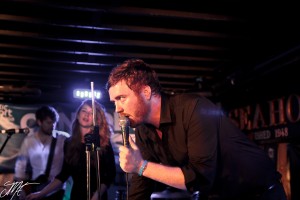 With so many bands playing in such a short amount of time it’s near impossible to see every act that you might have on your list.  Keeping that in mind, the Fast Romantics are the band you should be most disappointed about not seeing.  From the moment the  opening chord rang out, to the closing moments when lead man Matthew Angus was belting out “Common People” (a request belted from a crowd member); the group was tight, engaged and down right pop-rocky good. For those who’ve had to play for a sparse crowd the act of performing can be quite difficult, but for these Romantics the task couldn’t have seemed easier.

Folly And The Hunter 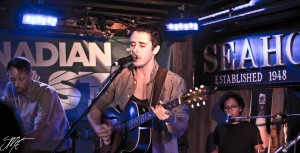 With their brand of folk-pop seemingly perfected, Folly And The Hunter flipped a switch on the night’s buoyant atmosphere by scaling back on the overdrive and allowing lead man Nick Vallee to seduce the crowd with his delicate and mesmerizing vocals.  This Montreal quartet’s sound might have seemed out of place with the rest of the evening’s acts, but after consuming the entire set I have to say that it was a welcomed cleansing of the musical palate.  Littered with warm, lush undertones, Folly And The Hunter’s ambient sound was a perfect departure to remind the crowd that a band can still be incredibly entertaining even if they bring acoustics to a rock show. 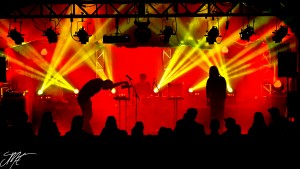 Halifax duo Babette Hayward and Tynan Dunfield have crafted one of the more eerily, emotionally charged, synth acts around.  Filled with melancholy and darkness the Vogue Dot set was one of the most surprising of the festival.  From start to finish, this set (they added a drummer for the live show) was incredibly captivating and had the audience fully engaged.  Heading into the venue I knew nothing of this local act but came away an instant fan.

Yes, I’ll admit that setting expectations was my initial downfall, but luckily I was able to pull my head out of my ass and come to the realization that this successful festival has been wrapping its musical fingers around this city for the past 25 years, with nothing but positive, continuing growth.  For that I thank those people within the Halifax Pop Explosion.  I thank them for putting together a top notch festival that attracts groups from every corner of this country and parts of others.  I thank them for working non-stop to ensure that venues are fitted with rich, splashy backdrops and sound systems that can make your ears melt.  With large festivals such as this, it is much too easy to forget that a week of this magnitude could not be made possible without those people behind the curtains, pulling the strings.  Bravo. 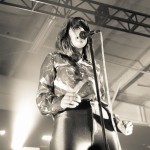 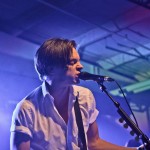 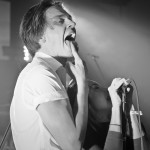 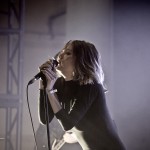 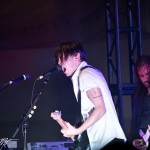 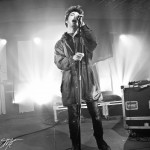 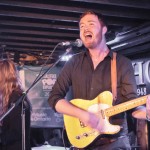 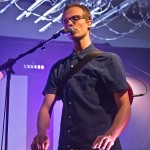 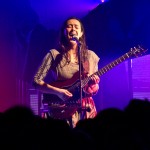 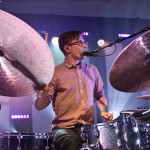 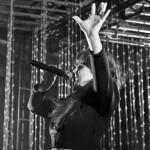