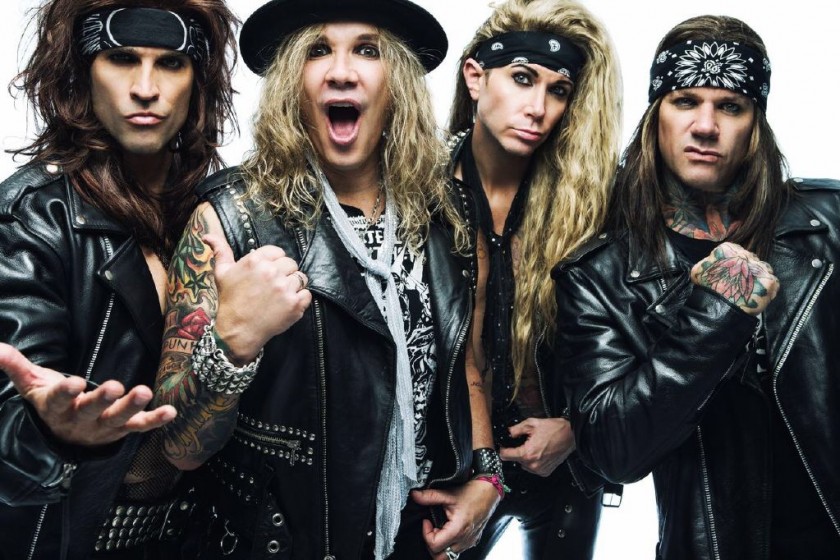 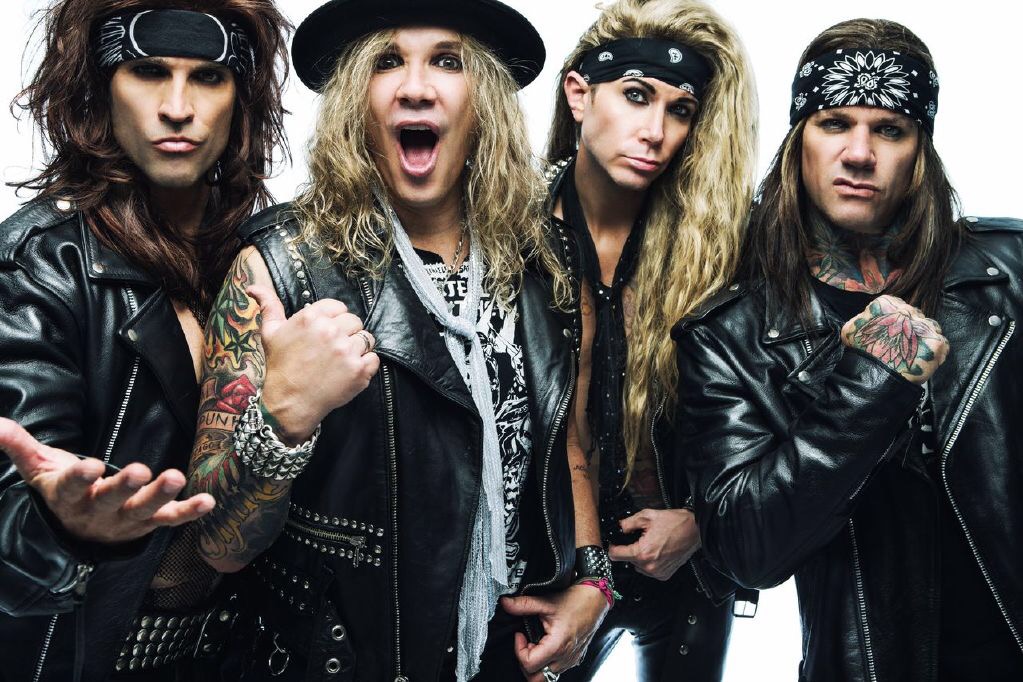 Hailing from Los Angeles, California, the epicenter for rock n’ roll in all its debauchery and glamour, glam-metal band Steel Panther will perform in support of their latest release All You Can Eat at the Halifax Forum Multi-Purpose Centre on Thursday, Nov. 12 at 8 p.m. as part of The Well Hungover Tour.

Comprised of Michael Starr (lead vocals), Satchel (guitar), Lexxi Foxx (bass) and Stix Zadinia (drums), Steel Panther hold the longest running residency in LA history and have established themselves as the premier party band, melding hard rock virtuosity with parody and criminally good looks.  With three full-length albums, a decade of sold-out residencies, worldwide touring include a sold out headline gig at Wembley Arena, platinum-level YouTube status and high-profile television appearances – including “Dancing With The Stars,” commercials and FOX NFL Sunday – the band is touring in support of their latest effort, All You Can Eat.  Released in 2014, All You Can Eat garnered the band their third consecutive #1 album on the Billboard Top Current Comedy chart.

“There’s a reason Steel Panther have transcended their origins as a covers band playing the Sunset Strip…It’s dumb fun, but not as stupid as you think.” – Rolling Stone UK

Tickets are $38.99 in advance and $43.99 day of show (including tax and service fee) and will be available at the etixnow kiosk in the Halifax Forum and online at www.sonicconcerts.com.  Additional fees may apply.  This show is restricted to ages 19+ with VALID ID.  Doors open at 7 p.m.