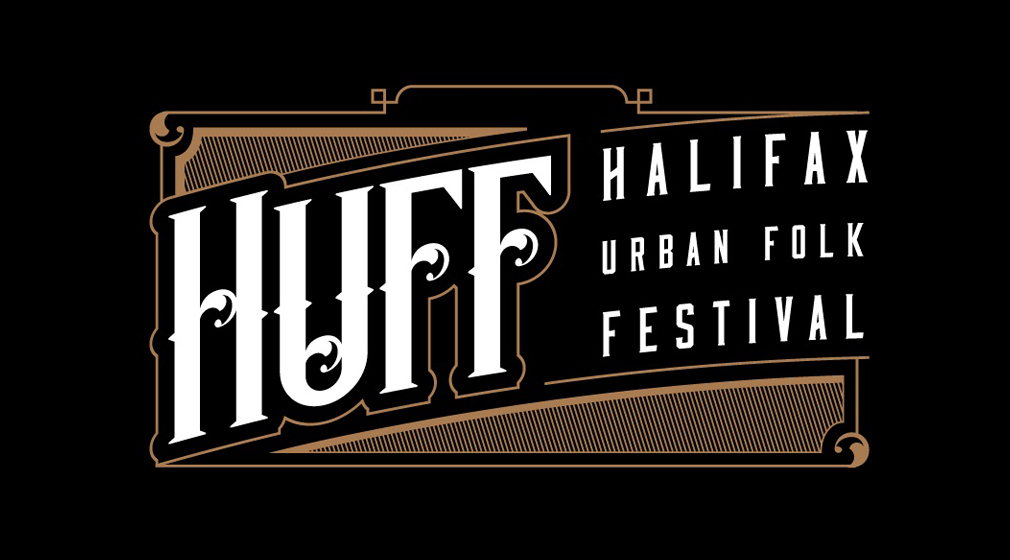 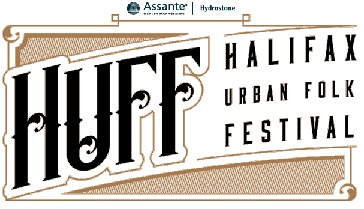 Norman Blake is the principal songwriter and member of the Scottish band Teenage Fanclub. The group formed in 1989 and has made significant contributions to the power pop revival. Blake has collaborated with numerous artists including Eugene Kelly, Euros Childs and Jad Fair.

Lindi Ortega released her first album, “The Taste of Forbidden Fruit,” in 2001. The Canadian label Last Gang Records signed Ortega, and she released her 2008 EP, “The Drifter“, followed by “Little Red Boots“, “Cigarettes & Truckstops” and “Tin Star“. In 2010, Ortega went on the road with Brandon Flowers of the Killers, singing backup on his solo tour. Her new album, “Faded Gloryville” was released on August 7.

Since emerging onto the music scene at age 18 as a member of the seminal rock band Green on Red, Chuck Prophet has collaborated with everyone from Warren Zevon and Kelly Willis to Jim Dickinson and Lucinda Williams, among many others. In recent years, Prophet’s music has been featured in several hit television series including Showtime’s Californication and FX’s Sons of Anarchy.

Neil Osborne leads the alternative-rock band 54-40. Celebrating their 30-year anniversary, the band has a significant catalogue of hit songs, including “Baby Ran,” “I Go Blind” and “Ocean Pearl.”

With a catalogue built upon razor-sharp lyricism, and unforgettable melodies, Ron Hawkins has long been revered as one of Canada’s greatest contemporary singer-songwriters. As lead singer/multi-instrumentalist and main songwriter of Canada’s legendary Lowest of the Low, Hawkins has enjoyed many accolades through the years.

“As hard as it is to top what’s come before during the previous five years of the Halifax Urban Folk Festival, I really think we’ve done it this year,” says HUFF organizer, Mike Campbell. “Our mandate is to bring the best – often under-rated – songwriters to Halifax, and our core line-up certainly does that! This year we’ll also be adding more artists performing with more All Star bands to give Halifax music fans more great live music they otherwise would never have the opportunity to experience. We are stoked!”

In addition to the headlining shows at The Carleton Music Bar & Grill, HUFF will feature artists at venues throughout the city, including Rockbottom Brew Pub, The Company House, The Seahorse Tavern, Tempo, the Economy Shoe Shop and The Loose Cannon.