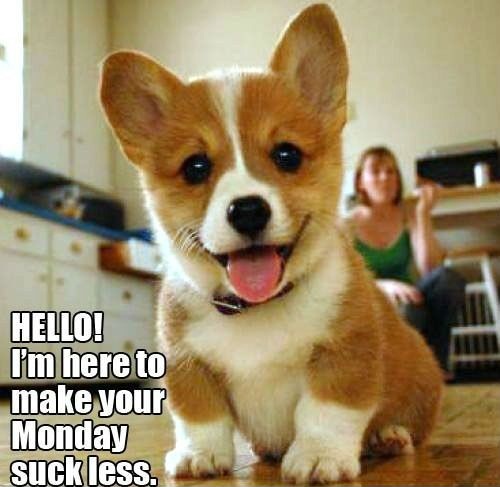 After a busy week of vacation, and cranking out our recaps of the recently concluded 2015 TD Jazz Fest, it’s been a bit hectic, so instead of forcing out a FNS, it became the Monday Mix-Up Edition.  Some of these songs were discovered while sitting around a campfire with a beer in hand, so they may be a bit more mellow than usual, but they will help with getting your Monday off to a smooth start.   We hope you listen and enjoy – if you do, hit us up on Twitter at @HAFILAXtweets and let us know what you liked.   Have a great Monday, and enjoy our recent picks!

Sucich’s voice bears strong similarity to that of Damien Rice and David Grey, and he is another in a long list of talented singer songwriters who crafts ear pleasing pop-rock gems such as “Mirages” .

The edge and slight growl to Marling’s sweetly sour vocal puts an ideal gravitas to a fantastic rock track, which bears some strong similarities to Heart, Stevie Nicks and Sophie B Hawkins. This was a track which grabbed my attention and refused to let go.  It’s certainly a tune which deserves far more attention.

This is a track which is a jangly, upbeat slice of southern-fried folky pop-rock.  It is immediately accessible, but it’s the tone of Holcumb’s voice which is sooth and inviting and will lure you in.  It’s a tune that is sure to get stuck in your craw, and you’ll find it haunting you throughout the day.

When we sit down to curate one of our playlists, we generally have a handful of tunes that we want to share with you, but in the cultivation of that list, we sometimes stumble across interesting covers which work better than expected, and that’s exactly what we uncovered when we found Vance Joy covering the Radiohead classic tune “Fake Plastic Trees”; and while it’s a bit smoother than Thom Yorke’s delivery, it’s a great cover of a classic.

“When The Stars Come Out” – Chris Stapleton

It’s the artists such as Eric Church, Chris Stapleton and even Garth Brooks to an extent who have knocked down those barriers between country music and folk/rock music, and this track from Chris Stapleton is another great track for sitting around the fire and having a drink.  Very laid back, and super accessible.  This is one of my favourites recently.

This is a tune that reminded me of early Tegan and Sara when I first heard it. Bethany Cosentino’s vocal is perfectly suited to the somewhat ethereal pop-rock sound.  It’s a gritty rock song disguised as a pretty pop tune; this is a tune that is soon to pop up everywhere you are.

Now this is a rather chill tune for a Monday Morning, but what are you gonna do?  It’s a fantastic slice of pop music, insanely catchy while remaining absolutely timeless.  It feels like a song that you may have heard on a Hawaiian island in the 50s and 60s, but it absolutely makes sense in the present as well.  It also showcases just how good this week’s show at the Rebecca Cohn is going to be, as that venue will provide the perfect compliment to Afie Jurvanen’s mellow surf-pop vocal.