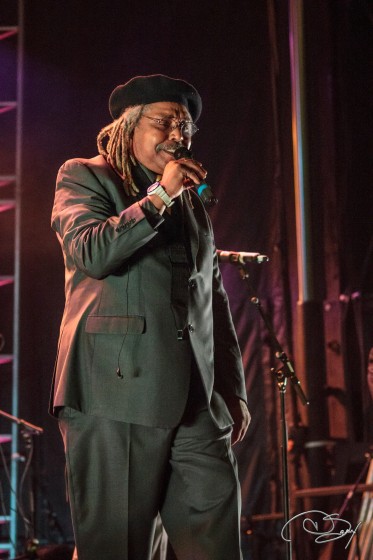 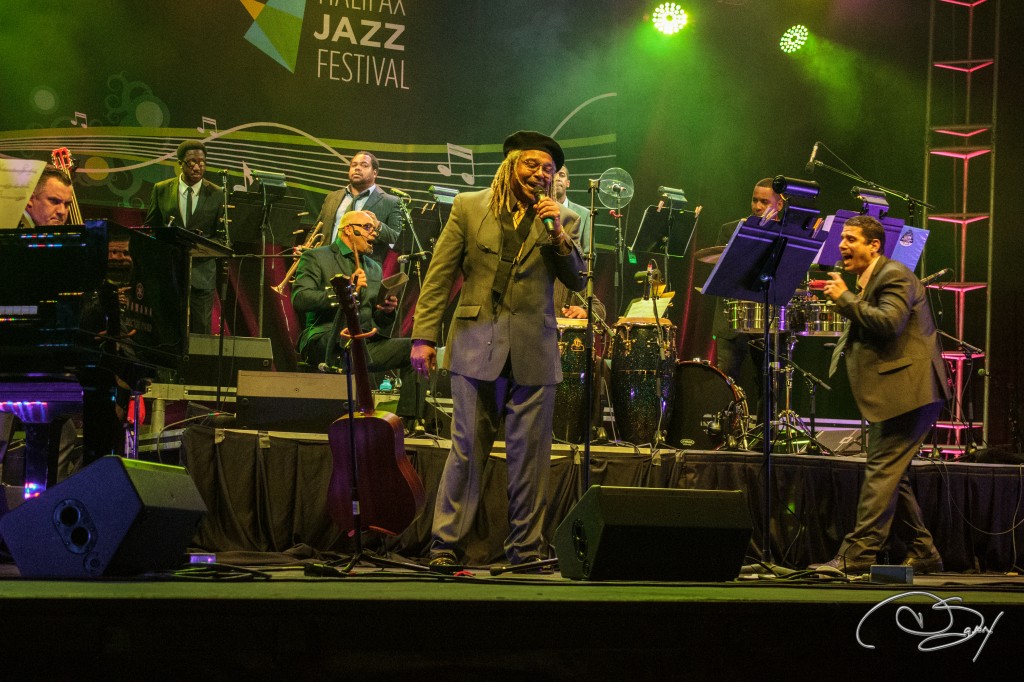 When the line-up for the 2015 TD Halifax Jazz Festival was announced, there were a pair of must-see shows on the bill.  The first being the incomparable Sharon Jones & The Dap Kings on opening night, and second being Juan de Marcos & The Afro-Cuban All Stars.  Back in 2006 my wife and I chose the island of Cuba (the city of Varadero specifically) to get married in and needless to say, Cuba and its culture hold a very special place near and dear to my heart.  It had been a decade since the Afro-Cuban All Stars graced the Halifax Jazz Fest stage with their presence, so this was shaping up to be one of those special musical evenings.

By the time I made my way to the festival grounds, there was a far reaching line of well dressed folks awaiting entry to the main stage area.  As I passed through the gates, there was a welcoming party for the VIP attendants, so this was more than your typical Jazz Fest affair. The weather wasn’t near as warm as that of the island nation, but it was also far from a chilly evening on a Halifax pier.  In conjunction with the kick-off of the Pan American games in Toronto on this very evening, this was a definite celebration of Pan-American culture and music.

Kicking the night off was Adonis Puentes and the Voice of Cuba Orchestra.  Puentes is lauded by Juan de Marcos as one of the best voices in Cuban music, and later in the evening was invited back to the stage to perform alongside the Afro-Cuban All Stars.  The rhythms and beats being created on stage had the crowd grooving along with the players on stage.  It was a fantastic fusion of traditional Cuban sounds, with an authentic yet modern twist.  It was a fantastic opening set, which was exciting, vibrant and fresh, and served as the perfect aural appetizer for the opening act. 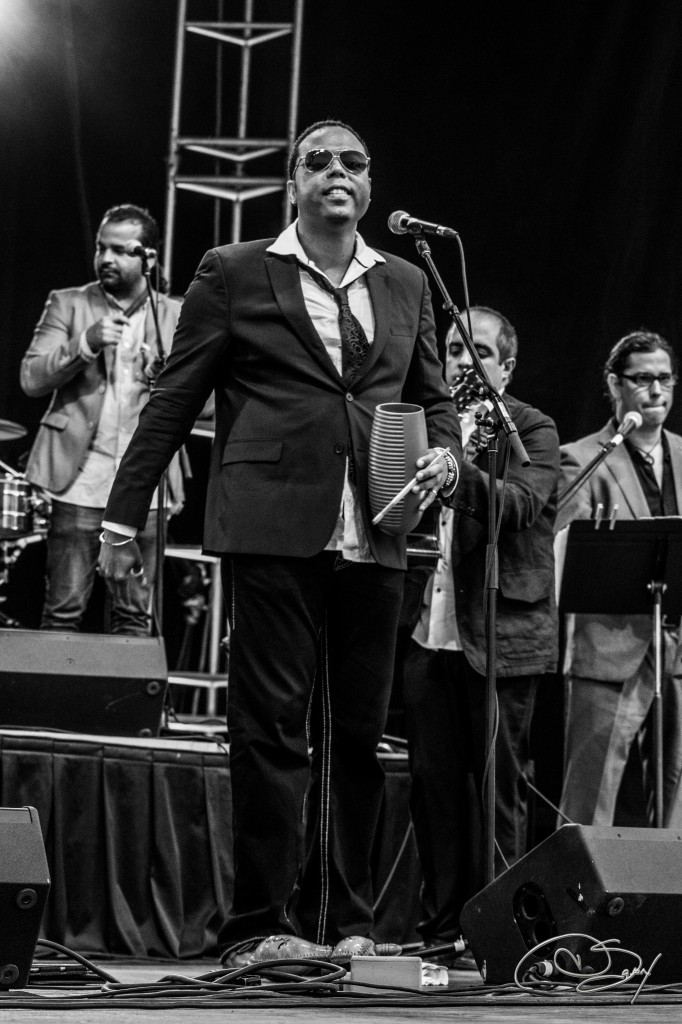 Then came time for the headliner for the evening, Mr. Juan de Marcos and the Afro-Cuban All Stars.  A final headcount found the band clocking in with 12 members on stage working to create an amazingly intricate and alluring sound.  While this writer has only spent a modest amount of time in Cuba, these sounds transported me immediately to the welcoming tropical climate.  Much like with Sharon Jones, the enjoyment the band was having was immediately reciprocated by the crowd, who had these adoring smiles affixed to their faces ear to ear, while others took the opportunity to turn the concert grounds into a Latin dance floor.  While there were a lot of people in attendance, it never felt crowded or cramped; people danced and grooved along with the animated antics of Juan de Marcos and his compatriots on stage.  We were regaled with tales of Juan and his love affair with his wife of 33 years, and in order to share a dance during the serenade for his absent wife, he invited a volunteer onstage to dance.  It was cute, watching an earnest grandpa gleefully embarrassing his granddaughter. 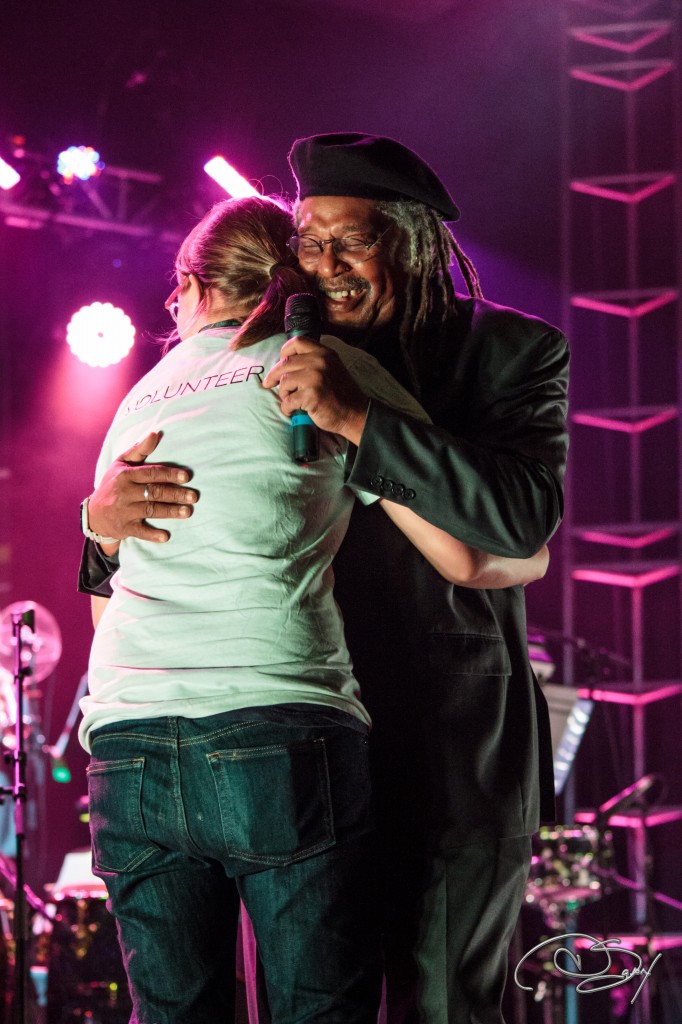 The band graced the crowd with a set which was well over 90 minutes long, and we were treated to some of the finest Cuban music the world has ever known.  It was a fantastic night of music which electrified and entranced the crowd at the main stage the entire time; the set didn’t wane for its duration.  De Marcos guided his band with a finesse and fury, similar to that of a painter firmly in the grasp of passionate inspiration.  He watched the crowd like a hawk, at times smiling and gyrating, and demonstrating that he is still very much a spry and energetic musician who still has that mischievous spark burning within him. It was an amazing night of Cuban music, and showcased the amazing talents being exported from the small, albeit potent nation .  While it may not have been as tropical and humid on that evening, it was certainly a spicier, more alluring atmosphere on the third night of the 2015 TD Halifax Jazz Festival. I just hope it doesn’t take the band a decade to return to our stages. 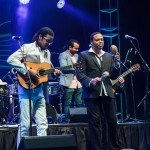 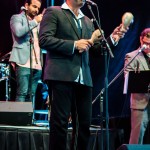 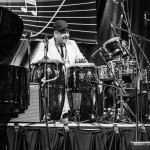 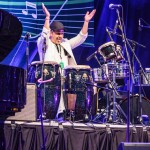 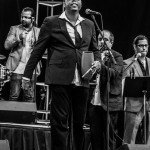 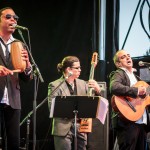 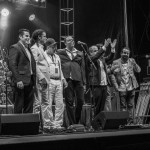 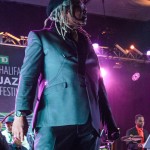 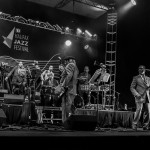 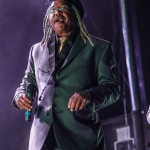 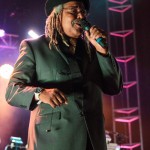 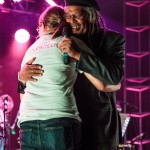 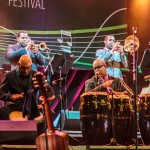 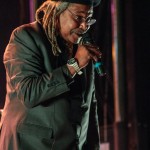 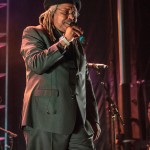 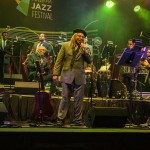 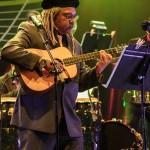 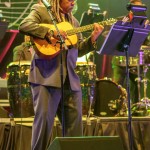 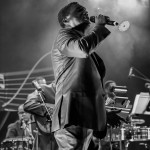 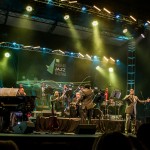