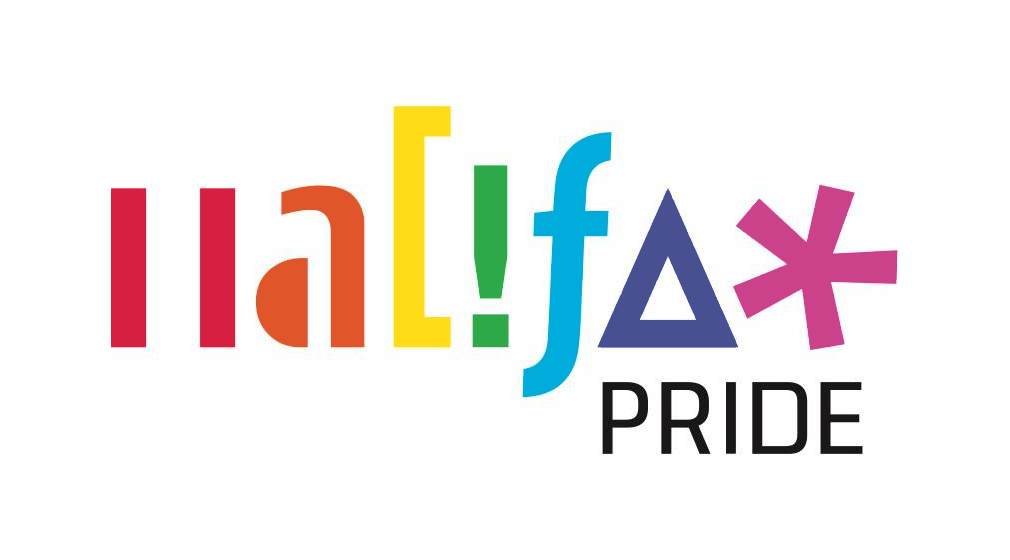 Their mission is to produce a Pride Festival that: is accessible to all; is fiscally responsible; is rewarding for all who participate, and reflects and celebrates the best of the LGBTQ+ community and culture in Halifax and throughout Nova Scotia.

The Halifax Pride Festival is a celebration which draws in more than 120,000 participants and is Canada’s fourth largest pride festival.

From storytellers to DJs this year’s festival is sure to entice anyone and everyone with its eclectic musical lineup and the beautiful people you’re sure to run into.

Jujubee is most known for her involvement in RuPaul’s Drag Race Season 2. Her constant passion for the art of drag carried her through to become a finalist in the competition. Airline is the creator of Jujubee. There was always an undying love for the stage within his heart. Airline attended the University of Massachusetts Amherst where he studied Theatre Arts.

Irish Mythen is a true entertainer who is known for her gripping live shows. She is the storyteller who will grasp your attention and who will bring you on an incredible and emotional journey. Her latest, self-titled album won her the 2015 East Coast Music Award for Roots Traditional Recording of the Year.

Misty Odell is a Singer/Songwriter from Wray, Colorado. After receiving her first guitar at age four, Misty couldn’t put it down – and for the next 30 years she would spend her time perfecting an intricate finger-picking style, songwriting, and performing.

Other performers include Halifax’s El Jones, a spoken word activist and teacher; and Cape Breton’s Breagh MacKinnon, who draws on her love of contemporary folk and pop music to create a sound that is uniquely her own. Halifax acts Lindsay Misiner, Brinleigh, and Like A Motorcycle are also playing, along with Halifax DJ Jules Bangsworth.

The schedule of events is as follows:

“We’re bringing in a couple of really popular and talented DJs, and I’m super pumped to see RuPaul’s Jujubee in action,” says Director of Entertainment, Heather Green. “We were able to get the cream of the crop for the singer-songwriters showcase at the Company House this year and for the Mainstage we were able to dip into local talent.”

For more information on this year’s Halifax Pride Festival, and for festival tickets, visit www.halifaxpride.com