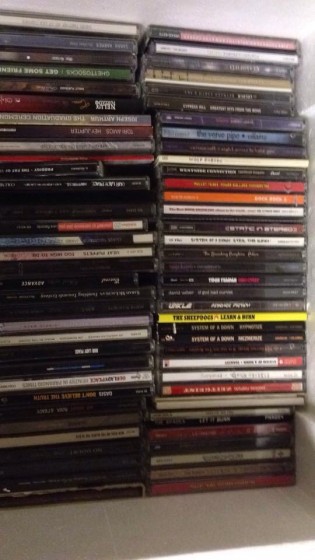 It’s been a hectic couple of weeks, but now that the drought is over I have a handful of tunes for you to get you through the start to your work week.  Alright, let’s get down to the tunes!

Not since 1999’s Midnight Vultures has Beck been so upbeat and dance-y. “Dreams” is a lush and vibrant and at times trippy return to the synthed-up neo-disco sound Beck recorded in 1999.

“2 Heads” – Coleman Hell
https://youtu.be/vIjGqphFVkU
This is a song that has been lodged in my head for the past month or so, it’ll pass by stealthily during the day and then hours later I’ll find myself humming the hook.  It’s an interesting fusion of folk, pop and rock, with a splash of Banjo (don’t worry – it works!).  Let this one lure you in.

Another great summery earworm for your listening pleasure.  This one is from local artist Ria Mae, who worked with Classified on this catchy slice of sultry pop rock. While this is the studio cut, there are a few more amped-up remixes which you may hear in and around the clubs in town.

To close out this abbreviated Monday mix, we wanted to shout out Tokyo Police Club and the song that put them on the map for me.  It’s a little more raw than their current polished pop-rock tunes, but the energy and vibrancy is undeniable.