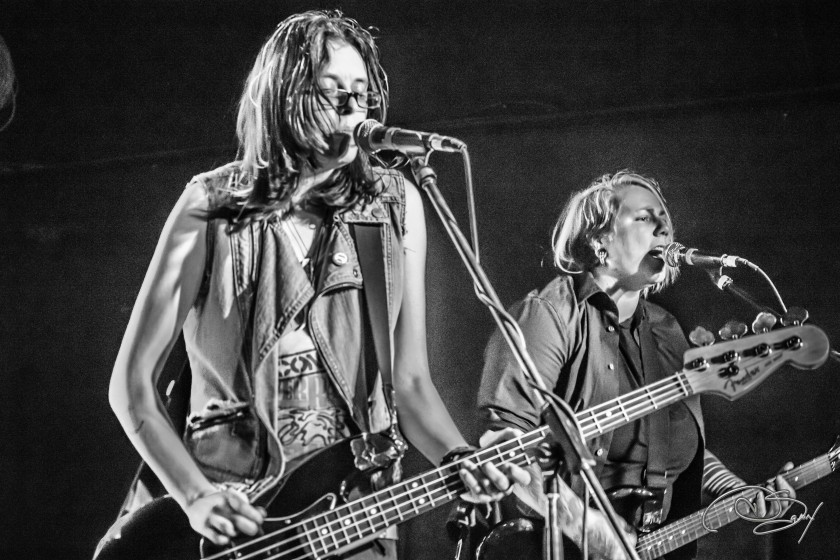 There are few female 4-piece outfits who have the same drive and ambition as Halifax’s own Like A Motorcycle. The band has been logging serious time on the road, bouncing between Halifax, Sydney, Montreal and Toronto in anticipation of their forthcoming release High Hopes. “Into the Night” is an unrelenting audible wall created by the power trio of Jillian, KT and Kim; providing the ideal compliment is Michelle, as her vocals are the beam of light guiding us through the night.

I’ve seen Rain Over St. Ambrose’s name around town, but for whatever reason it took an email to turn me onto the band’s music.  From the moment that I clicked the link for the band’s latest single from their forthcoming release Still Waking Up, I was hooked.  The harmonies, the grit and the indie folk influenced alt-rock:  it’s this fantastic blend of sounds which makes for an easily accessible sound which would find a very comfortable home on rock radio for the remainder of 2015 and well beyond.  From this track, it’s easy to hear that the sophomore jinx is nowhere to be found.

Crooked House Road shot us an email in advance of their forthcoming self-titled album, with their lead track “The Mountain”.  This track is a great fusion of pop harmonies and bluegrass instrumentation.  It’s an interesting sound which will draw you, the listener, in.  This is a track which is worth your time, and if you want to hear more, the new album is around the corner.

4. The Bandicoots – “Mind Your Manors”

We received word from the lads in The Bandicoots that they had tracked down the ever-elusive Waldo and were on the verge of closing in on the striped sneak. They also opted to record the pursuit on video and used their brand of retro indie surf rock to provide an apt soundtrack for the apprehension.  Tune in and see how things went.

It always amazes me the reach that HAFILAX appears to have, as Friday Night Trend dropped us a line all the way from Toronto with a link to their track “Wasted Youth”.  This is a polished, radio-ready slice of pop-rock which could definitely draw some ears from fans of bands such as Jimmy Eats World, Something Corporate and/or Dashboard Confessional.  Hopefully the band swings by to visit us here on the East Coast, as they would be great.

There you have it, just a few of the tracks we’ve received from bands both near and far.  I hope you enjoy the tunes and we’ll be back with a new installment soon.