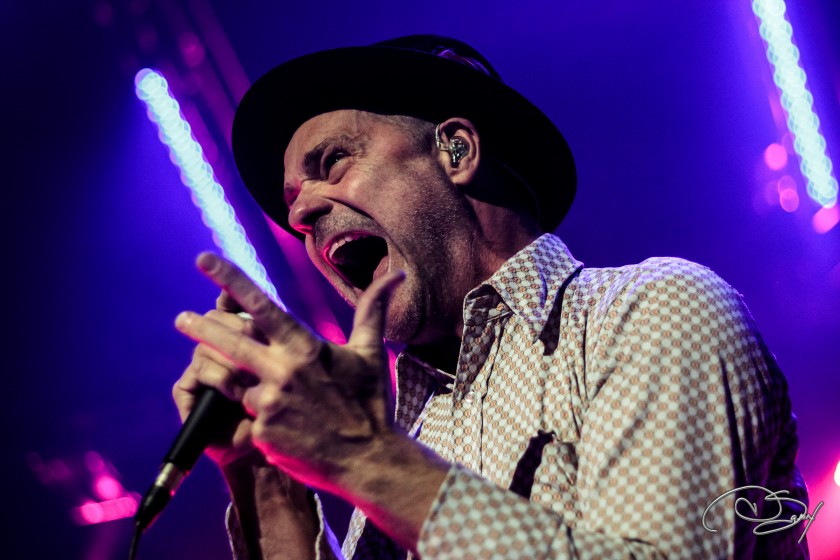 It never ceases to amaze me the levels of inebriation people will attempt to reach when attending a Tragically Hip show, I honestly lost track of the number of people who unsteadily stumbled up and down the steep incline of the lower bowl stairs.  Not only did we have a prime location for watching these fine folks, but we also witnessed the St. John’s Ambulance folks in attendance tend to a middle aged woman who was having issues of some sort, and eventually was escorted up those treacherous stairs, only to return by the time the encore was starting (it looked like she may have had a bit too much to drink). The level of intoxication in the Scotiabank Centre seemed appropriate and somewhat fitting considering my first Hip show during the Day for Night tour found me sitting in front of a row of bikers who proceeded to roll-up their large and seemingly endless bag of herbs for the majority of the show and helped me achieve a very potent second hand high. So this show was bringing things full circle for me.

On this visit the band was celebrating their 1992 release Fully Completely and playing the album in its entirety, while the remainder of the set would draw largely from the band’s 1994 FC follow-up Day for Night.  Not only did Gord and Co. play Wheat Kings, but they also treated the crowd to “Scared”, “Nautical Disaster” and “Titanic Terrarium”.  It may not sound like an exciting lineup, but it was a fantastic collection of some lesser known tunes from the band which were perfectly offset by some of the heavier hitting tunes from FC (see “50 Mission Cap”, “Courage” and “At the 100th Meridian”). From the opening chords of “Grace, Too” through to the final moments of “Blow At High Dough”, the crowd in attendance was under the spell of these Kingston lads for the duration of the proceedings.   This was as diverse a crowd as you were going to find, young, old, man, woman, boy, girl, all were well represented; sitting directly behind me on this evening was a row of early 20s college girls who rekindled their Gord crush on this fine evening.

The Hip front-man was the only member of the band slinking across the stage. Johnny Fay was stationed behind his drum kit, Paul Langlois flanked Gord to the left and Rob Baker and Gord Sinclair played to Gord’s left.  It’s the iconic front-man who invokes the spirit of a vaudevillian performer, as he not only sings, he dances, contorts, acts and pantomimes for the entire night.  In addition to the Canadianity layered throughout their catalogue, it’s the wry wit displayed by Downie that makes it all the more palatable.  The way he can slip seamlessly from a growl to a grin, he might as well wink at the crowd to let us know that it’s all a big put on; for this fan the comparison could be drawn between Gord Downie and Bill Murray for the playful demeanor which is accompanied by a salty crust.

This was the perfect evening to rekindle my love affair with the Tragically Hip.  It was my 12th Hip show (the first in 8 years) which featured a set list comprised of the first Hip album I truly loved and was supported in large part by my favourite Tragically Hip album.  Johhny Fay, Gord Sinclair, Rob Baker and Paul Langlois sounded exceptional, the best I’ve heard them play in a number of years, and Gord Downie was his usual charming self as he frolicked in the spotlight. 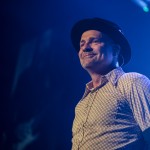 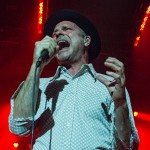 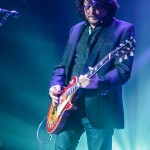 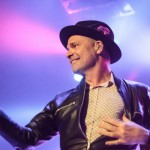 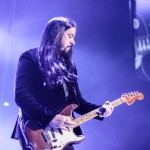 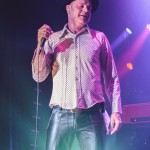 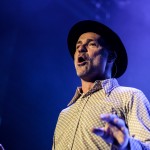 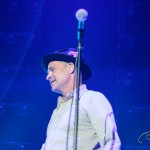 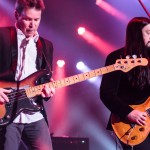 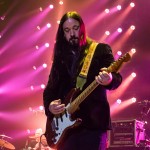 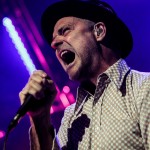 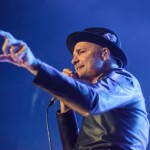 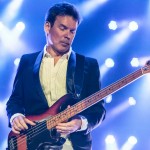 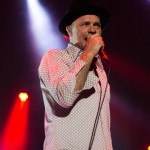 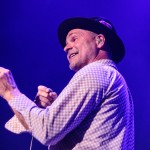 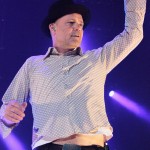 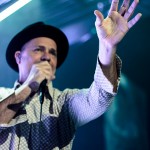 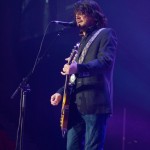 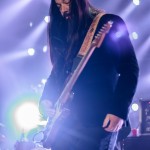 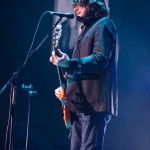 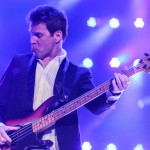 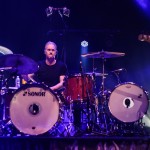 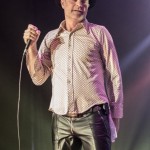 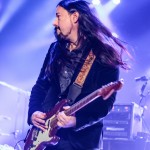 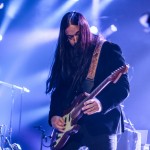 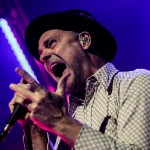 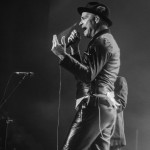 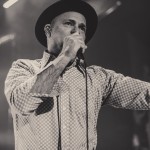