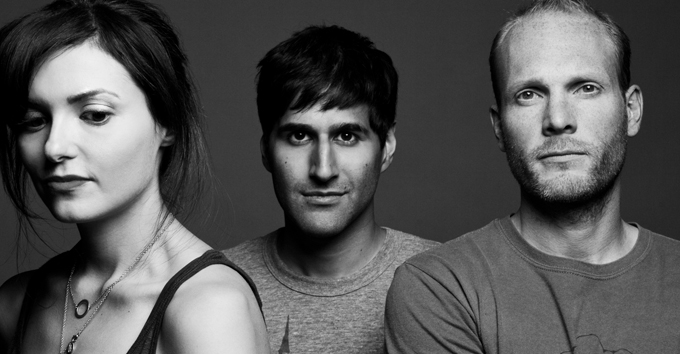 Say what you will about Ms. Jepsen, but considering she is a product of the Canadian Idol system and the inescapable success of her breakthrough single “Call Me Maybe”, she is poised to win over listeners again with her latest single “I Really Like You”.  While it’s not a brain teaser by any means, it’s pure unadulterated joy, it is wildly infectious and the coup of having Tom Hanks (hands down the most unlikable human being) just puts this over the top.  Press play and let it take hold, and I apologize for the inability to shake this ear worm. Needless to say, we really really really really really really like this one.

Striking out on his own once more, the Killers frontman has released the lead single to his upcoming sophomore effort.  If this slice of airy eighties-esque synth-pop is any indication, we’re in for a treat. It’s not a huge departure from the Killers sound, but it is distant enough to warrant a solo record. This song has piqued my interest for the rest of the material.

Another entry drawn straight from the mailbag. This track was sent to us earlier this week, and immediately caught our attention with its stark warmth. The production is delicate and polished and never overshadows the fantastic tone of O’Reilly’s voice. This is a track that needs more ears to hear it, as it is an astounding track with huge potential. Do yourself a favor, hit play and sit back and enjoy.

The lo-fi aesthetic of this Toronto-based four-piece’s video has so much inherent charm, it’s hard to press play and walk away.  There’s such a definite Wes Anderson feel to the video and the band’s indie-pop sound that it just lures you in and refuses to let go. Definitely have a listen. After all, Blimps aren’t at all scary, right?

Plaskett’s latest album The Park Avenue Sobriety Test dropped last week to a mixed reaction; personally it took me a few spins to find my way in to the record, and it was this fantastically upbeat downtrodden tune which felt like the Joel Plaskett I’ve been listening to for years. It was a track that served as a cipher for the rest of the record, and this video showcases Joel playing “Broke” in the home of George Stroumboulopoulos.

6. The Rural Alberta Advantage – “Runners in the Night”

In honour of the RAA’s sold out show at the Marquee, it felt appropriate to close out this edition of the FNS with a track from this fantastic Toronto band. The Rural Alberta Advantage is one of the rare bands who fall into the centre of the HAFILAX Venn diagram, they’re a band who all 3 of us really dig; and if Justin wasn’t out in the desert shooting photos at the Grand Canyon, he’d be at the Marquee alongside Jeff and myself.  In watching some of the Audiotree performances from the RAA, I’m pumped for the band’s Halifax stop, it’s gonna be a good’un.