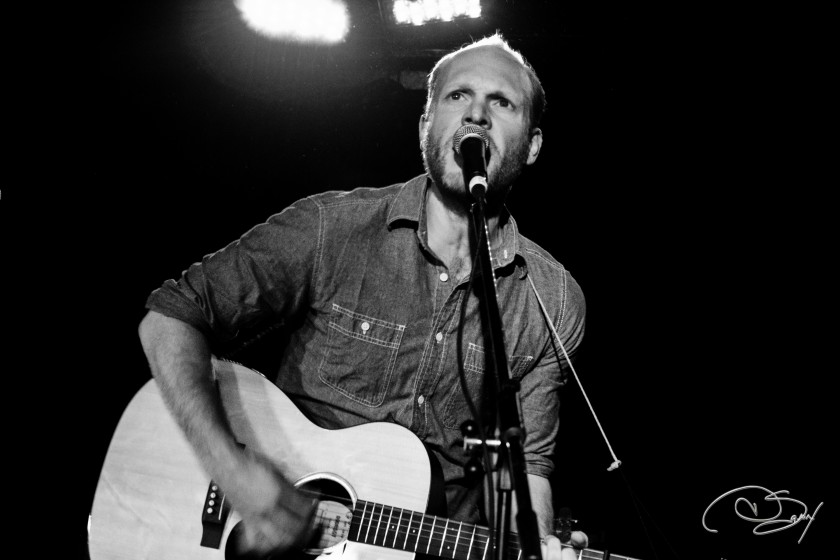 There are nights when you find your spot at the front of the room and you’re in sync with the crowd around you, or you have the opportunity to share in the excitement of a first time concert goer. However, the flip side is that sometimes you manage to find yourself wedged behind the overzealous fan who has over indulged and becomes the dreaded drunkasaurus.  Once the crowd started to roll in on this particular evening, I found myself stationed by a pack of these dreaded concertgoers (who proceeded to kill at least a dozen beer between the 3 of them).  For the most part, I was able to keep these inebriated concertgoers at a distance, but about halfway through the show, I fell back to watch the show with Jeff and his people deeper in the crowd to avoid having them taint the experience.

Opening the show was the relatively unknown Kalle Mattson who hails from Ottawa, ON and has been enjoying the role of opener for this string of east coast Rural Alberta Advantage dates. To say it wasn’t his crowd might be something of an understatement, but those who were willing to cut their conversations short and actually listen were treated to a fantastic 35 minutes of mellow folk rock.  Mattson’s set served as the perfect warm up for the headliners; the front of the room was quite receptive, while the remainder of the room was quite content when it was time to set up for the Rural Alberta Advantage (the RAA).

The RAA’s stage setup is shockingly minimal for the sound that’s generated on stage.  Lead vocalist/guitarist Nils Edenloff used a single guitar for the duration of the set (something that is rarely seen). Drummer Paul Banwatt sat poised at the edge of the stage at a very stripped down drum kit and pounded out such a ferocious beat (and a couple pints of sweat to boot) that it was a wonder that the kit didn’t collapse under the beating it was subjected to.  Rounding out the trio was keyboardist Amy Cole who not only helmed the keyboards, but also played the role of hype woman for the clap-alongs, and played tambourine while she provided a layer of harmony which resulted in nothing but pure magic.  She was the key element that tied everything together, a ninja of sorts as she worked her magic largely in the background of Nils and Paul.

There are few shows where the value of the ticket far exceeds the actual price, it is usually the opposite way around where the price outweighs value.  On this night however, the Rural Alberta Advantage summoned together a diverse rag-tag band of misfits, ages varied wildly, both genders represented very well and a myriad of walks of life filled the room.  It was a love which was reciprocated by the band.  The RAA worked from a tried and true setlist which hasn’t changed much over the past couple of months (which is the only other gripe I had) as it followed that road map right down to the choice encore cuts.   It was a setlist which focused heavily on the band’s latest effort Mended With Gold and included a handful of tunes from their back catalogue.  This is a band who genuinely loved being on stage, and their intensity was palpable as they worked through the set; it made for an exceptionally special evening as the crowd was in sync for the duration of the evening.

After hearing that the RAA played St. Matthews Church at the 2011 edition of HPX, the expectations for this show were unreasonably high.   By the time the crowd started to stream out of the venue, those expectations were met, if not exceeded. It was a fantastic and intense night of fuzzed-out folk rock.  I definitely wish I had attended that 2011 show, but I am extremely happy I was in attendance for this great night of music. 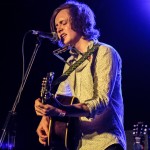 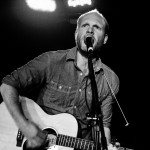 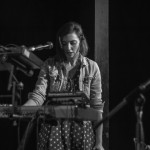 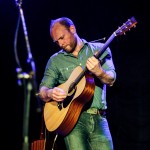 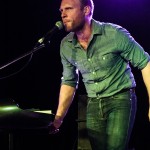 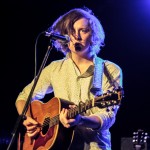 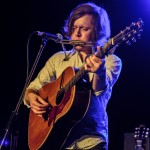 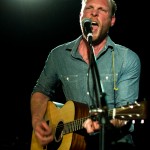 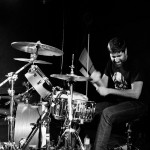 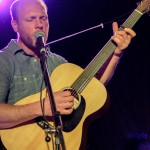 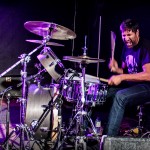 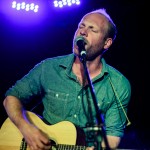