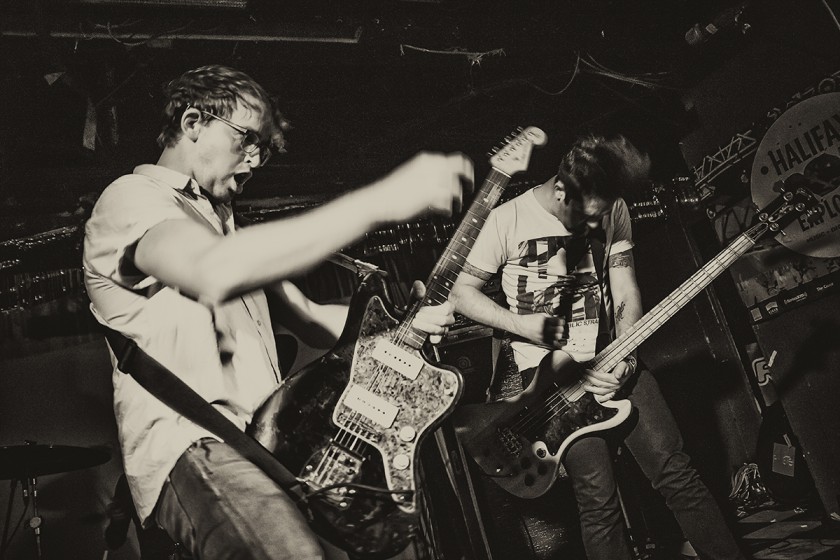 With all of the creative designs, pancake art seems to be all the rage these days, and so is Toronto’s noise-rock band, METZ. After their massive sonic release of their self-titled debut album in 2012 through Sub Pop (aka the label that brought us Nirvana & Soundgarden, later Father John Misty & Beach House), METZ is back again with their sequel, boldly titled METZ II which comes out May 5th. This is the first track you are hearing from their new album. It’s sure enough to give you a seizure.

Trust me, it’s a good thing.