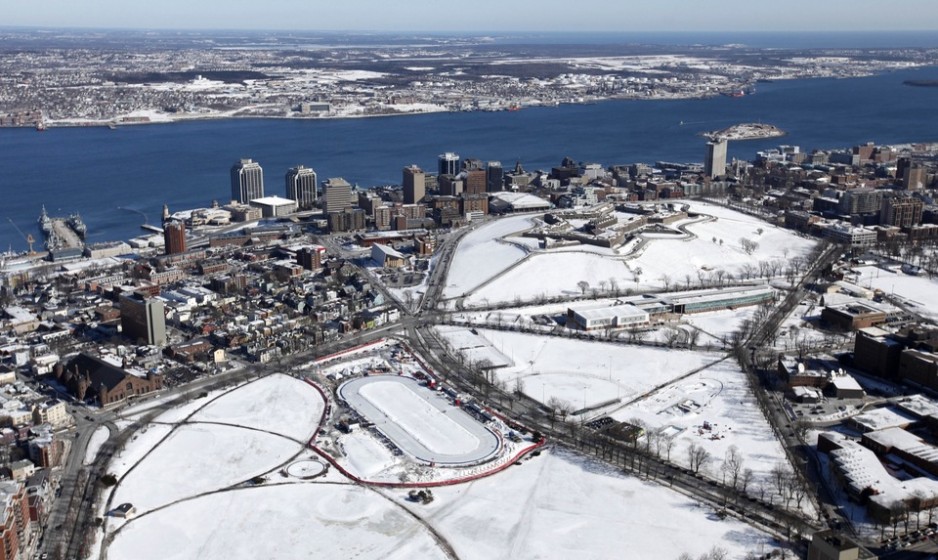 Hey you, sitting on the computer. Not having any luck embracing this cold winter that we are having? Find yourself hibernating inside, away from the snow storms, and -20 degree weather. Well guess what? So am I. Apart from the usual jet-setting from concert to concert in downtown Halifax during the warmer months, I’ve been keeping warm on the couch, deep into thought. And exploring some new music. This set of songs I would call my new comfort music, enough to put anyone into a trance that will run you into the springtime. Enjoy these tunes!

This song comes from an amazing album, “The Orchid Room“, that was released last year. And that album also comes from a band called Labyrinth Ear, based outta London, UK. If you’re a fan of Braids, or Austra, and you love songs that are driven by strong vocals and electronic music that will put you into a deep spiritual coma, you’ll probably dig this as much as I have.

The next song on the deep winter edition is a bit more upbeat, and will hopefully get you outta the coma, and feeling a bit ambitious. Maybe ambitious enough to go out tobogganing, or realistically shovelling the driveway. Anyway, this song comes from a Russian band (yeah Russian, who would have thought), Pinkshinyultrablast, with their recently released album, Everything Else Matters. It’s currently my favourite album so far this year, with so much sonic goodness.

I loved Little Dragon‘s Nabuma Rubberband album that was released last year. Fortunately for the band, Poolside remixed the song “Cat Rider” into a sensual walk on the beach. If you can’t cope with a Canadian winter, you might as well go down south, or at least imagine yourself there with this song playing.

Next up is Halifax’s Vogue Dots, with their song, “Skinny Thing” coming off their 5-track, Toska EP. Probably one of my favourite short albums to listen to, of last year. The vocals are enough to drown you out (in a good way), the electronic beats are very mesmerizing. Sorry for putting you into another trance again. =)

I like this song a lot by British Columbia’s Teen Daze. This is the official “hope for spring to come” song of the year. Yes, cause after the next couple months, we’ll be getting warmer weather eventually. This song is off of the new album, “A World Away”. Just think, soon the snow will melt, and we’ll be able to see the grass again. Yes, this song is your shiny ray of hope. =P