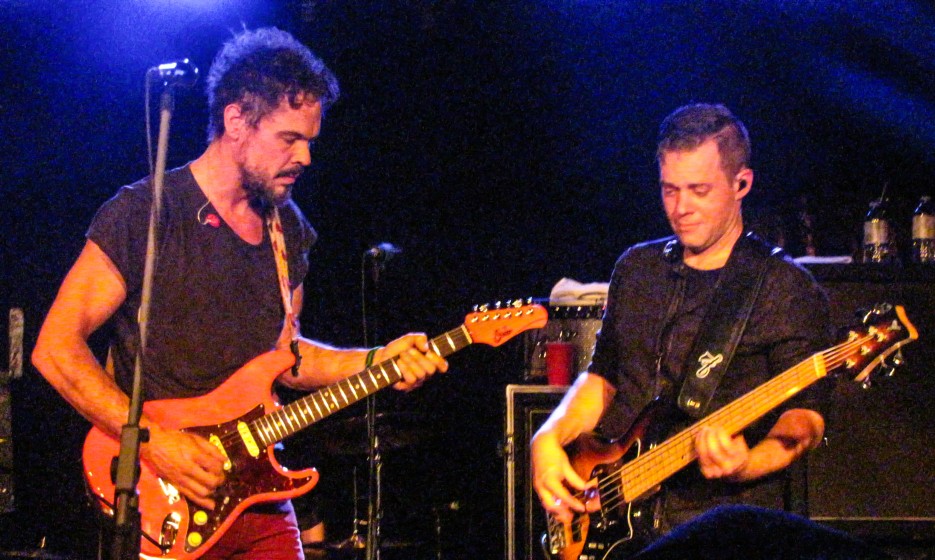 Friday January 2nd marked my return to the Marquee Ballroom to catch Big Wreck’s latest visit to our city. I missed their prior visit as it happened to fall on my anniversary, but I was not about to miss back-to-back visits from the reunited band. The added bonus of the evening was local band Alert The Medic, who kicked off the festivities. While I arrived to a packed house and caught only a half of the set, the band sounded great and I was fortunate enough to catch both of the band’s hits “To The Back of the Line” and “Echo and Fade”, which both sounded great. The band seemed to be loving their responsibility of kicking the night off.  I have to make it a point to hit up Alert the Medic’s next headlining show in town. 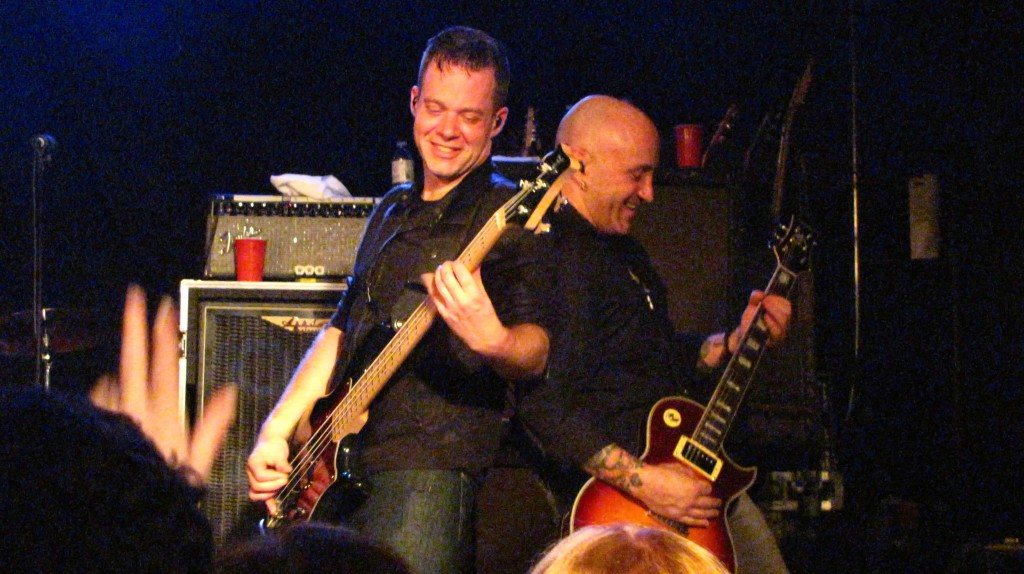 My first Big Wreck show was at Dal back in the 1900’s (’99 to be exact); it was a great McInnes Room experience watching the band tear through their then-new album In Loving Memory. Fast forward to 2015 where I am standing in the Marquee Ballroom for the umpteenth time, watching one of the post-grunge stalwarts crank through a very vintage-feeling set list, which included “The Oaf”, “Blown Wide Open” and “That Song”, while also including some more recent material “Wolves”, “Hey Mama” and “Ghosts”.  It was a 90 minute set which was loaded which dazzling guitar work from front-man Ian Thornley (who continues to build a case in defense of his criminally under-appreciated skills as a world-class guitarist), but I felt it was over far too soon as those last notes of “The Oaf” wafted from the PA system. Big Wreck is one of those bands who fail to disappoint time and time again, which makes them one of my must-see acts when they come to town, even if I didn’t get to hear “Control” live and in person.  If you missed this show, I’m sorry, it was a stellar performance. 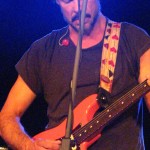 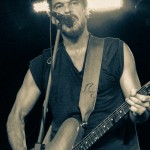 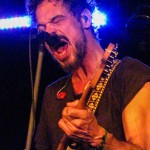 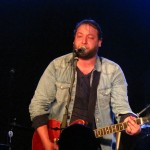 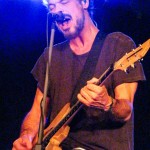 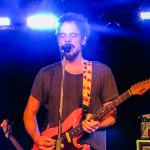