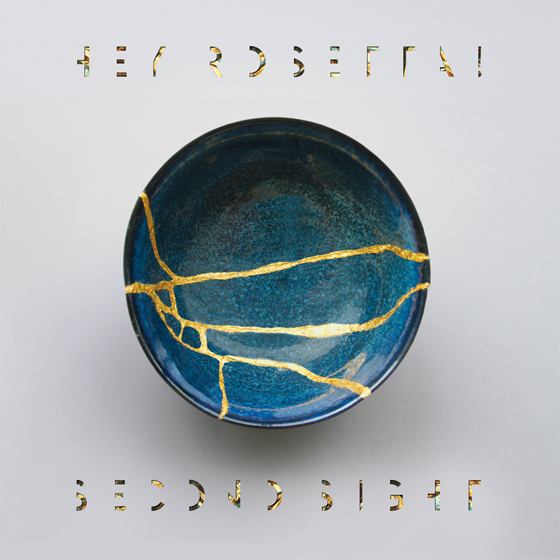 And just like that another year has come and gone.  With thousands of albums released over the past year, you would assume that picking albums to make up a list would be an easy task, however when it came time to put my own list together, I found myself in a musical mess.  Where did all of the great albums of 2014 vanish to?

In keeping with my own personal opinion that a year-end list is something that should or shouldn’t be limited to a specific number of albums, this year’s list is made up of my top eight.  It should also be noted that this list is in no particular order.  Music is so subjective I find it an odd process to sit back and rank albums from low to high, based on how you feel those albums stand up against one another.  So with that being said, let’s proceed with this pop-driven, Canadian-heavy list. 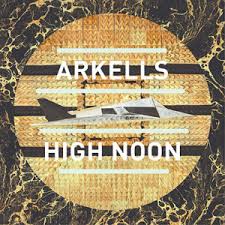 Big on drive and pleasant on the ears, the Arkells’ third outing, High Noon, will be known as the one that put the Hamilton, Ontario quintet over the top.  With two solid efforts already under their belt, High Noon feels like a band striving for grandness.  Songs “Dirty Blonde”, “What Are You Holding On To?” and “Leather Jacket” are all great examples of a band confident in its ability to write a catchy pop/rock song.  Tracks “Fake Money” and “Cynical Bastards” are drum-heavy jams which allow the band to branch out toward a more aggressive sound while still maintaining their pop sensibility.

On the band’s fourth venture into the world, Tim Baker and co have created and perfected a Hey Rosetta album.  Big, boisterous, soaring progressions litter Second Sight from start to finish.  In the only way they know, Hey Rosetta! has taken a string-influenced, indie sound and has dabbed sprinkles of pop throughout.  “Soft Offering (For the Oft Suffering)”, “Gold Teeth” and “Dream” are as strong an opening as any other release all year.  Lead single “Kintsukuroi” is a true pop single.  Coming in at 3:27, it’s a compact example of what the entire album feels like; seasoned, aggressive and a pure pleasure to listen to. 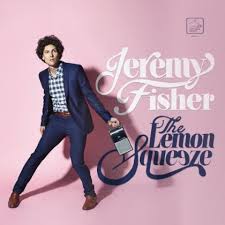 The second Hamilton-born musician on the list, Jeremy Fisher has pushed aside the rock/folk sound that has come to define his career to date, for a more produced, polished pop-driven compilation.  Opener “I Love You…So?” is my nomination for pop-song of the year.  With its major chord progressions, upbeat tempo and lyrics dipping into the realm of love, Fisher sets the tone as to what to expect over the course of the next 34 minutes.  “Uh-Oh”, “Happy Day” and “The Bride Is Dead” all show that Fisher is more than capable of maintaining a cheeky attitude when it comes to writing great pop songs. 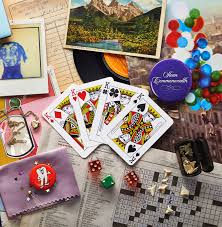 After 23 years together and 13 albums (including EPs), Sloan once again has shown their ability to maintain the course while deviating enough to keep things fresh. In allowing each member his own side of an album, this Canadian power-pop/rock foursome has delivered a double album filled with sprawling melodies and hard edged riffs.  Guitarist Jay Ferguson and bassist Chris Murphy bring their catchy, pop-influenced hit machine to side A and B of the first album, while guitarist Patrick Pentland and drummer Andrew Scott (not a typo…a band has finally allowed a drummer to shine as a songwriter) bring a certain type of experimentation and grit to the second album.  You might not find half a dozen singles in this collection but from back to front, Commonwealth is an absolute pleasure to listen to and is the best representation of a band’s true identity that you’ll find in 2014.

Songs To Hear – “Cleopatra” & “Carried Away” 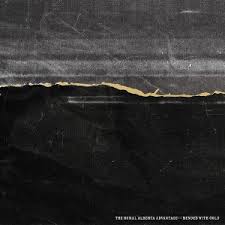 On their 3rd full length release, The Rural Alberta Advantage have taken their minimalist approach to song recording and crafted one of the most organized/chaotic albums of the year (…is anyone really surprised?).  As is characteristic with every RAA recording, draped throughout the walls of this album are lead singer Nils Edenloff’s nasally lyrics about love, hope and the fear relationships can bring.  Backed by an avalanche of a drummer in Paul Bandwatt and one of the most whimsical background vocalists around, Amy Cole, Mended With Gold is a triumphant piece of work for all of those looking for the next great indie-pop-folk album. 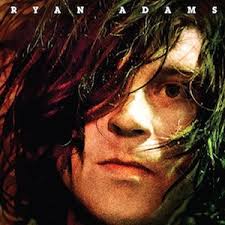 If Ryan Adams was a recipe, it would break down something like such.  One third disgruntled musician, one third misunderstood artist and one third talent-spewing songwriter.  Throughout the course of his career, Adams has never been one to care what others think about his craft, which has led to a mishmash of hits and misses.  On his latest release, Adams has turned down the bitterness, allowing himself to once again lose himself in the music, resulting in one of his strongest outings to date.  Opting for a simple 80s rock feel, this self-titled album allows Adams to really shine lyrically.  Channeling his inner Tom Petty, Adams brings a dark, gritty wonderment to the album with songs “Gimmie Something Good”, “I Just Might” and “Stay With Me” while songs “Tired of Giving Up” and “My Wrecking Ball” show that no matter how deep Adams sinks into depths of dark, he will always be an artist with hopeless romanticism.

Songs To Hear – “MY Wrecking Ball” & “Gimmie Something Good” 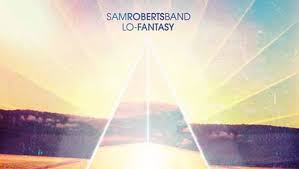 With five solid rock albums already churned out, Sam Roberts dipped deep into his musical bag of tricks and came away with a recipe fusing his beloved indie rock roots with 90s synth dance.  The result worked in favour for the Canadian rocker, as he has produced one of the catchier albums of the year.  Singles “Shapeshifters” and “We’re All In This Together” are snappy examples of the big arena sound Sam Roberts and co have spent years crafting, while “Metal Skin” and “Chasing The Light” highlight the band’s willingness to give in to the whims of the synth.  Roberts might not be a household name, but that doesn’t mean he shouldn’t be, and from a cultural perspective, this is the album to do just that.

Songs To Hear – “Angola” “We’re All In This Together” 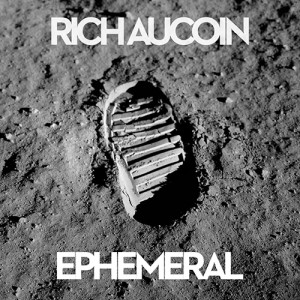 The quality of Rich Aucoin’s material has never been in question, but there has always been a disparity between the experience of listening to recorded Rich Aucoin versus experiencing his live performance.  With the release of Ephemeral, the two experiences have finally merged.  Opening with “Meaning In Life”, the album, much like a live Aucoin show, starts low and gradually builds with wonderment and anticipation.  By the time we find ourselves four songs in, Aucoin has established a rigorous pace that doesn’t let up until the final track of the album, “Always The Same”.   Songs “Are You Experiencing?”, “Four More Years” and “City I Love” are not only high energy dance/jam favourites, but they also best represent Aucoin’s attitude of making every minute count.  Living in an era that is completely dominated by over-produced/controlled, reality show pop stars, it’s nice to see an artist maintaining complete control over their own work and doing nothing other than ascending to the top because of it.