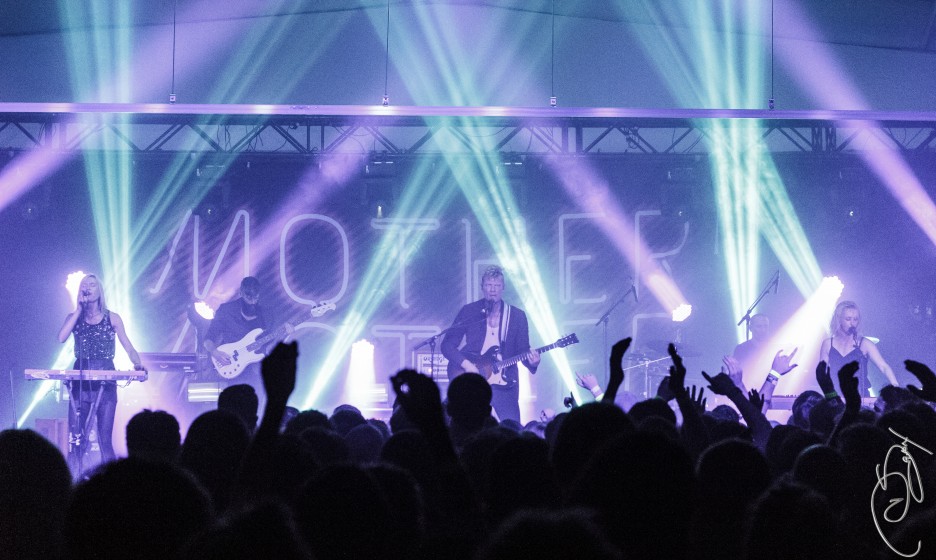 When I hit the Forum MPC (Multi-Purpose Centre) to check out USS & Mother Mother, I wasn’t entirely sure what to expect. It had been years since my first encounter with Mother Mother, when they were opening for Matthew Good at the Cunard Center. I knew that their sound had evolved a great deal in that time, and as for USS, all I was familiar with were the radio singles which Live 105.1 has been all too happy to inundate us with for the past couple of years. I took a page from my Halifax Pop Explosion playbook and went in with a relatively clean slate and simply let the music take me where it might. Which was made possible, as I had finally managed to catch up on those hours of lost sleep which were spent at HPX2014. 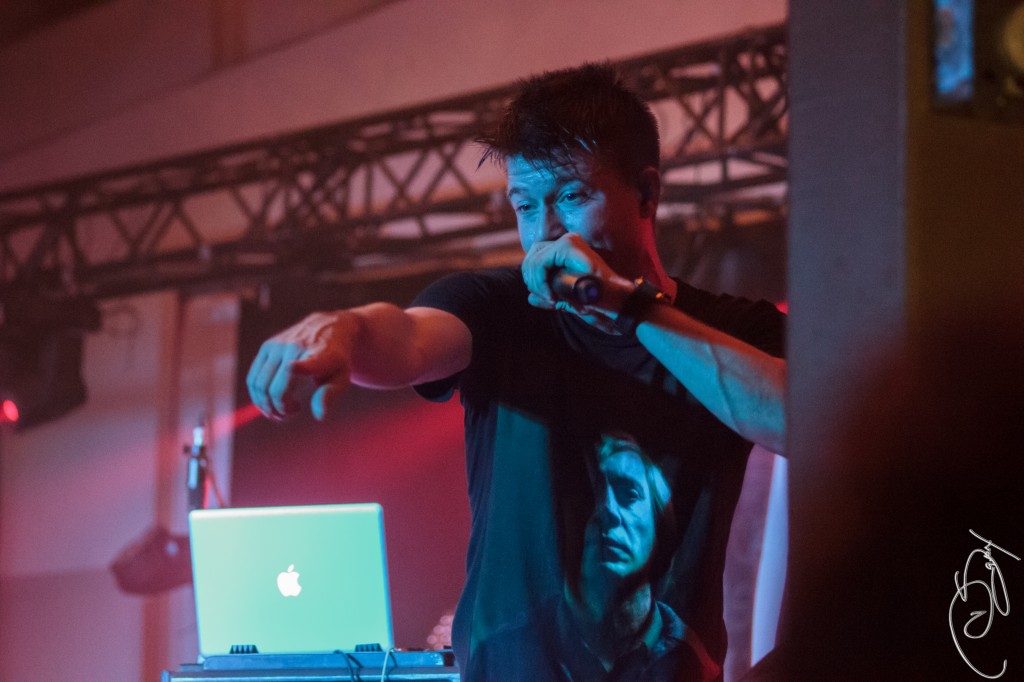 The sound that USS produces is best described as aural alchemy, as they take their musical suitcase and cram in as many genres as they can until it explodes on stage with the voracity of a toddler on a Rockets binge. The band’s performance is one which is as unabashed as it is infectious; it is hard to believe that the duo of Human Kebob (nee Jason Parsons) and Ash Boo-Schultz (nee Ashley Buchholz), with their unconventional setup of guitarist/vocalist paired with a DJ/Emcee/Hype-Man, did anything other than make music. Only a few short years ago, these guys could be found on roofs all around Ontario, laying down shingles rather than churning out singles, such as “Ying Yang”, “This is the Best” and “Everyday (Yo Hello Hooray)”.  On this night, the band bounced through their hit singles and interspersed some lesser known tracks such as “Laces Out” and “Hollow Point Sniper Hyperbole” (which features a great spin on the Newfoundland classic “I’s the B’y”). There are a lot of things I have witnessed a band do to garner crowd participation, but seeing the Human Kebab leading the crowd clap-along with only his feet (and killer Adidas kicks) is a new one. USS certainly kicked the night off in a raucous fashion, and once they announced they were launching into their last song, the drunken dance party in front of me was certainly crestfallen (and appeared near tears), as they were right there alongside the band for the entire set (as was the remainder of the crowd). 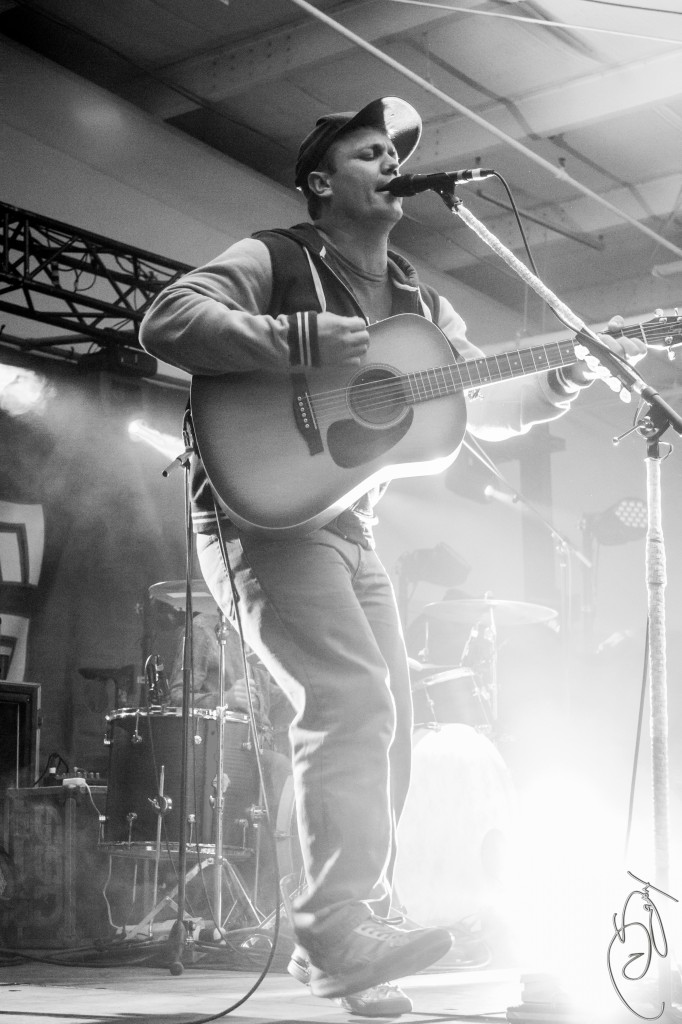 It has been close to 5 years since I last saw Mother Mother perform, and in that time they have released 3 albums (Eureka, The Sticks and the recent 2014 release Very Good Bad Thing). Mother Mother has never left the public conscience in those 5 years and the crowd in attendance for the headlining act was a clear indication that they have successfully navigated the success of those 3 albums and the singles that they spawned (including “The Stand”, “Infinitesimal”, “Bit By Bit” and “Let’s Fall in Love”). The show in Halifax was the inaugural performance of a cross-Canada tour which spans 20+ dates, taking this somewhat unconventional tandem back to Mother Mother’s home province of British Columbia. 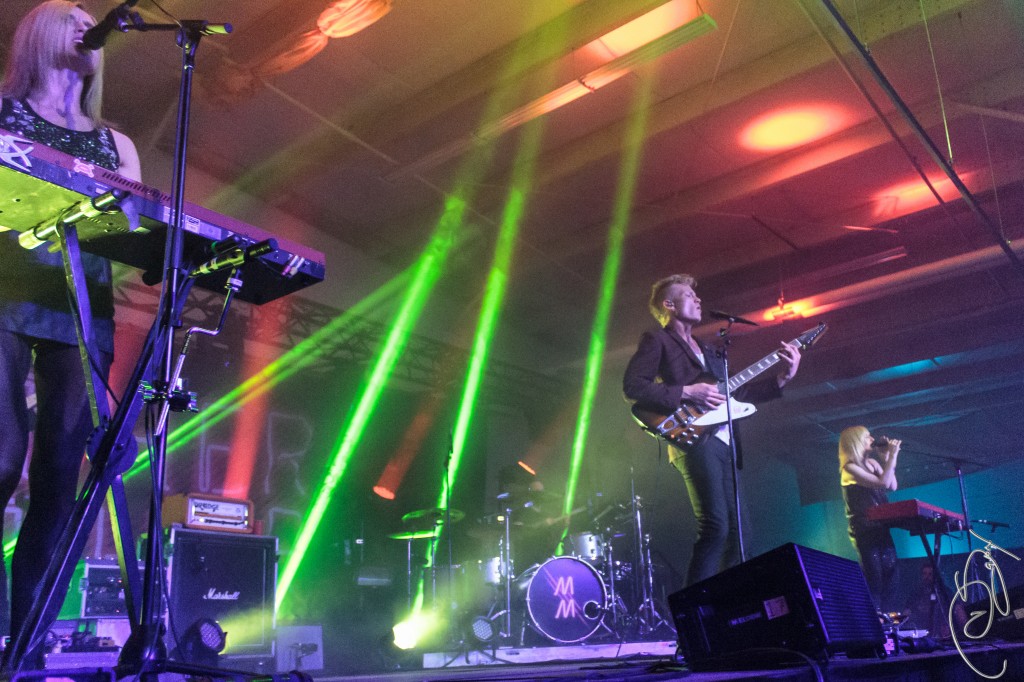 After a relatively short change-over (the crowd had a chance to fasten their seat-belts to begin the descent from their collective USS high), siblings Ryan and Molly Guldemond and their cohorts Ali Siadat, Jeremy Page and relative newcomer Jasmin Parker hit the stage. They tore into a set which saw the band showcase their latest release Very Good Bad Thing and drew from its growing catalog, reaching all the way back to 2008’s O My Heart, charming the crowd with its title track. To compare the two bands is unfair to both, as they are dynamically different acts (while they are both uniquely unconventional). USS is a great front-loaded powder-keg of explosive energy, while Mother Mother exudes a darker, more brooding intensity with its material, which makes the contrast of the beautiful harmonic layers all the more alluring. It’s only added to by Ryan’s striking Billy Idol meets Mike Holmes look, as there are moments in the show where his glare may in fact bore a hole straight through you. The music that the band is making is complex and intense; while having an element of melodic saccharine, it is far from the vapid pop music which has taken over the airwaves as of late. It’s more the musical equivalent of the original Charlie and the Chocolate Factory, a movie which bore a similar sweet menace, but the band manages to be equally interesting and accessible to the rock radio masses. The band has found that sweet spot and carved out a perfect niche for themselves, as there are not as many bands sharing that same vocal dynamic and making harder alt-rock tunes. 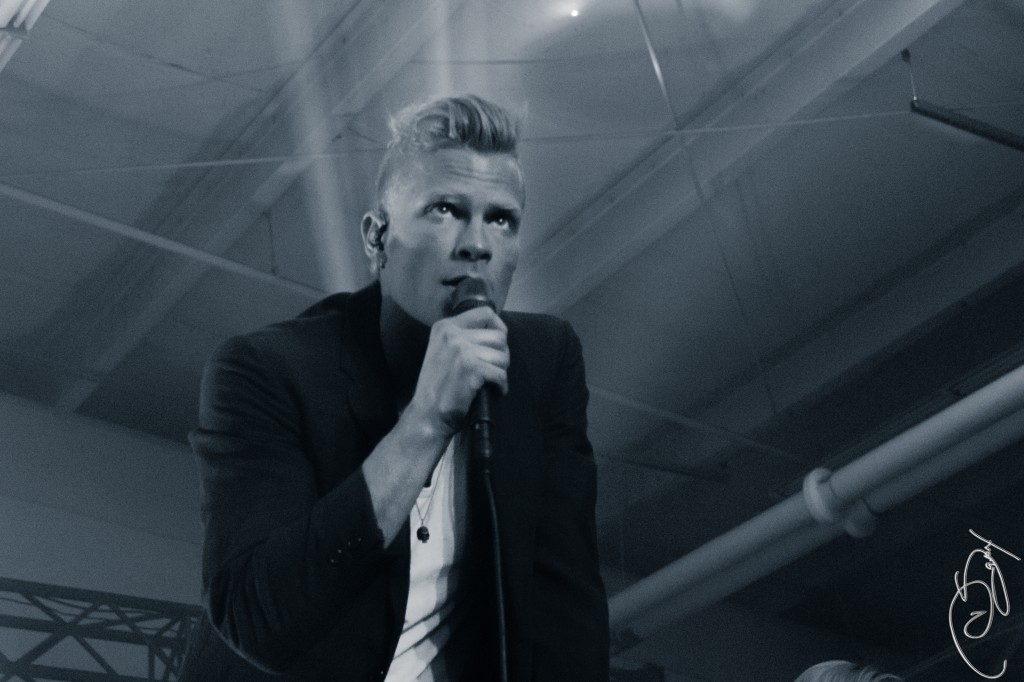 After almost 3 hours spent within the sweat-box that the Halifax Forum MPC had become, it was apparent that USS and Mother Mother have both grown into recognizable and potent forces in the Canadian Rock landscape. The individual sounds of the two are able to transcend genres while remaining firmly rooted in the alt/pop rock genre. One thing is for certain, I won’t be waiting another 5 years before catching another USS or Mother Mother show. This was another of those special Monday nights spent watching some formidable musicians ply their craft. 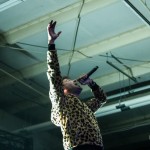 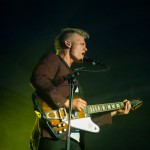 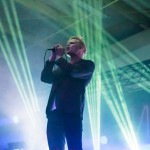 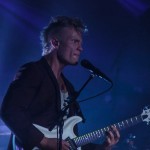 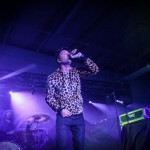 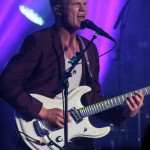 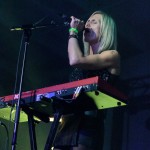 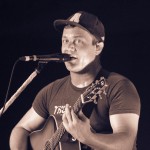 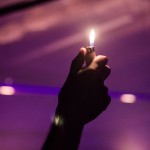 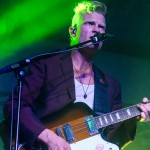 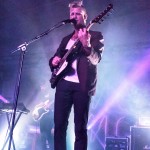 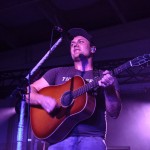 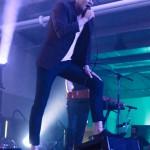 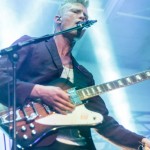 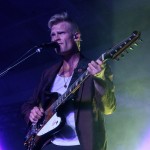 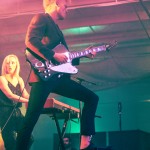