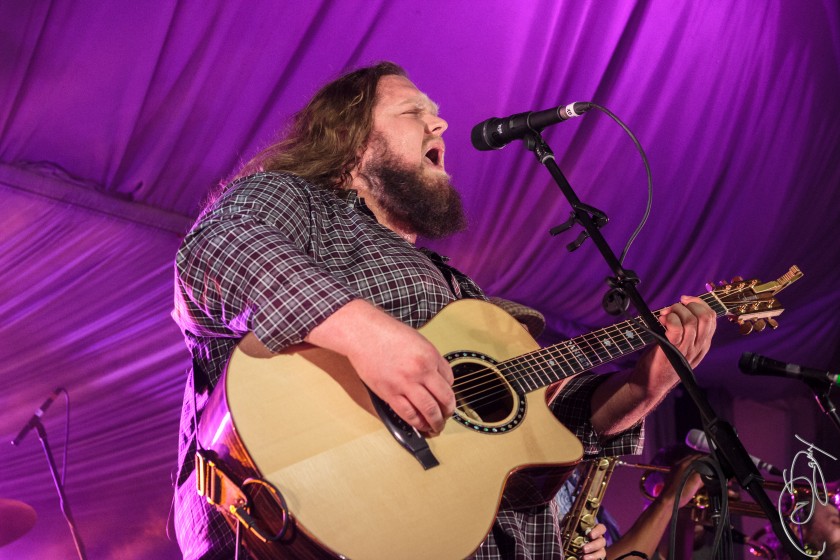 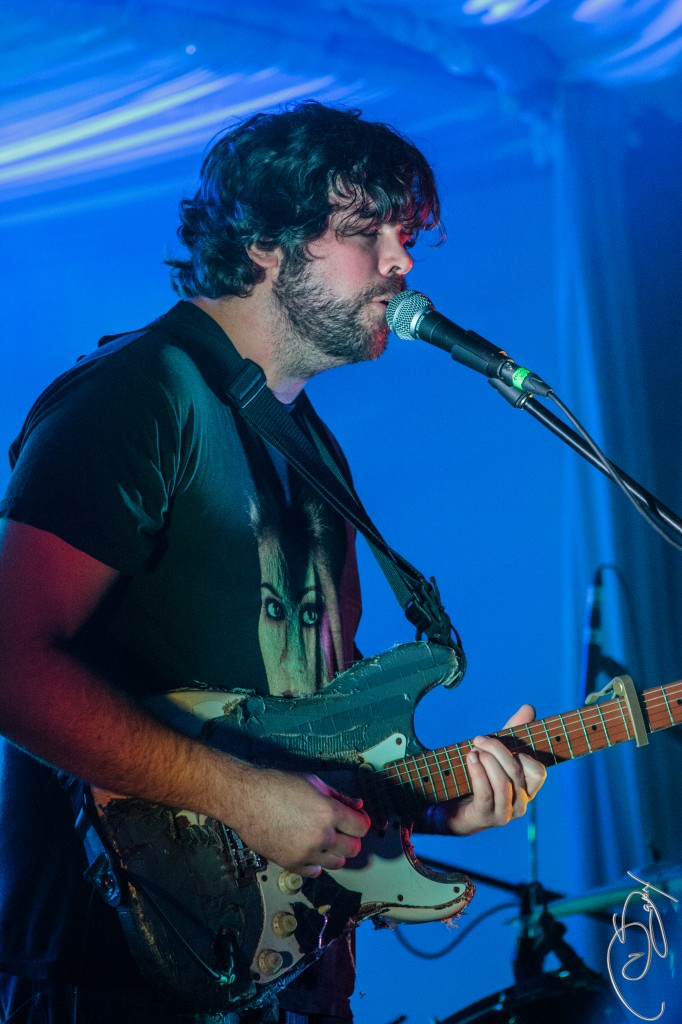 On a night which found country legend Kenny Rogers playing across town in the Scotiabank Centre and the Paper Lions on stage at the Grawood, the hot ticket of the evening was for the return of Matt Andersen (with the Mellotones).  The Olympic Hall might have been known as the “Dirty O” once upon a time, but it is quickly becoming a solid mid-sized venue in the city as it picks up the slack for an number of venues which have closed. Friday night’s festivities marked the first of two sold-out shows, and for good reason, as it not only marked the return of Andersen, but he brought along with him the big winners from the recent NSMW awards, The Town Heroes. 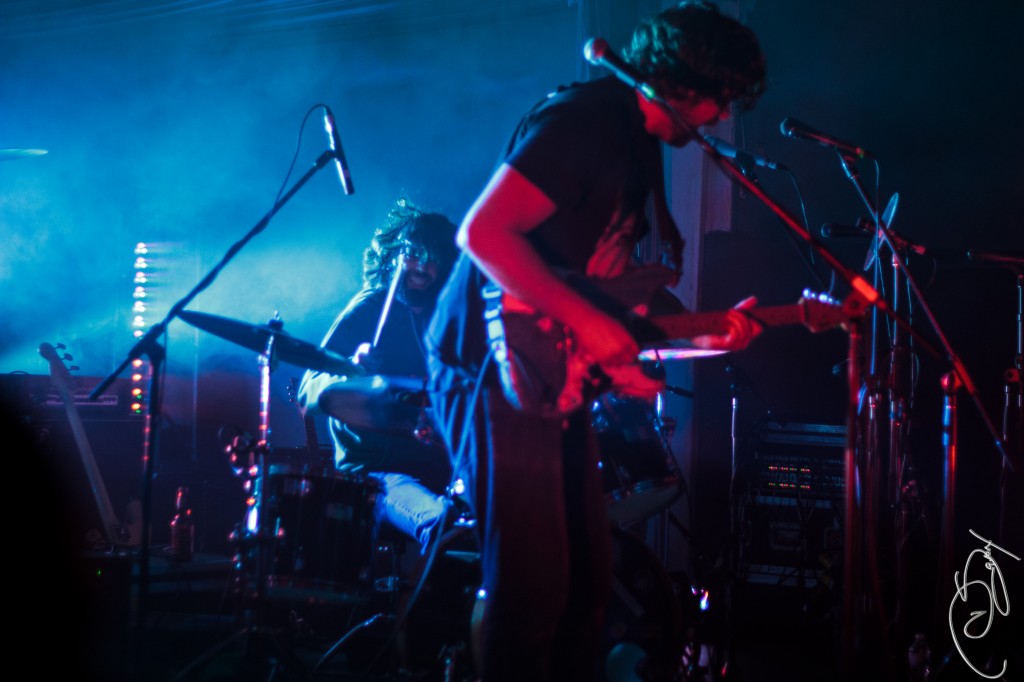 I got through the doors in time to see the Town Heroes kick their set off to a fairly packed house, and in looking around, it was a clearly older crowd than I’m accustomed to seeing at a live show. Matt Andersen has been embraced by local radio (Radio96.5), but the core of his material is firmly rooted in the Blues/Soul genre which generally skews older than your typical rock or pop-rock show.  While there are elements of rock, folk and country throughout, Andersen is definitively a soulful blues-man.

More on him in a moment, but first the opening act Town Heroes proceeded to show why they took home the hardware for Entertainer of the Year, Rock Recording of the Year (for Sunday Movies), Group Recording of the Year, and let’s not forget Digital Artist of the Year and Music Video of the Year (for “Holdin’ Up Grants”).  The bombast created from this modest guitar/bass set up is impressive, as I’ve seen larger bands unable to create the same aural force. Bruce Gillis and Mike Ryan crafted a set-list which drew heavily from their award winning album; “Berlin Wall”, “Holdin’ Up Grants” and “New York City” all made the cut.  The duo’s brand of indie tinged alt-rock bears some similarities to local favorite Matt Mays, with some vocal elements which at times sound similar to Ed Robertson of the Barenaked Ladies. The Town Heroes’ set had the crowd primed and ready for headliners Matt Andersen and The Mellotones, and piqued the interest in more than a few to score tickets to their December 19th show at The Seahorse. 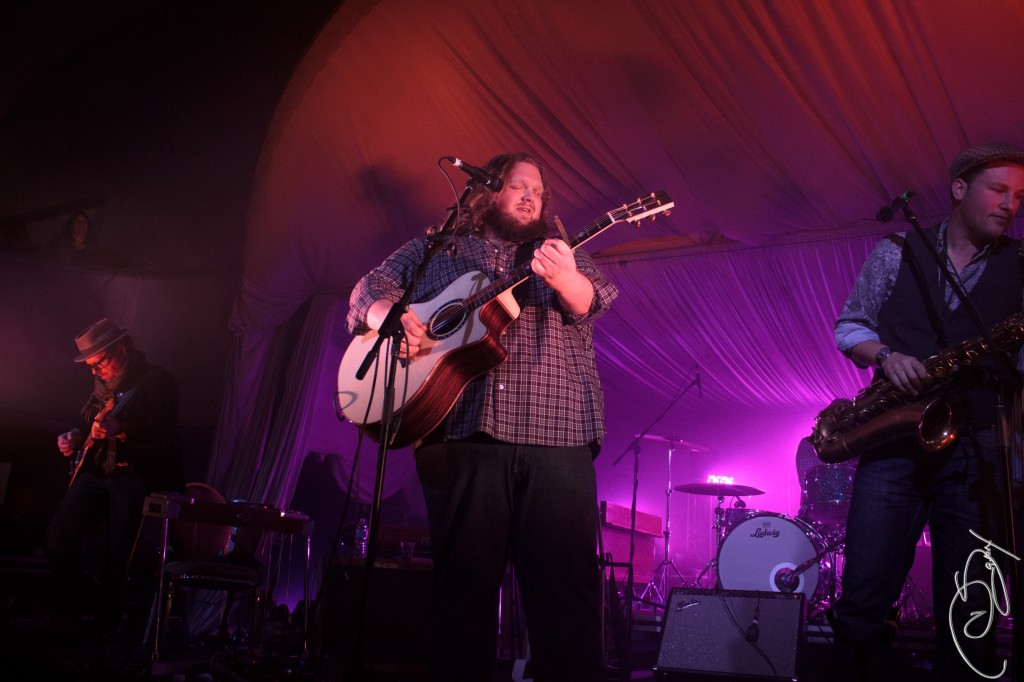 It was then time for the man of the hour to take the stage with the Mellotones.  I had the pleasure of seeing Matt at Summersonic back in 2012 on the Garrison Grounds here in Halifax, and he absolutely blew me away. In the times he was playing around town, schedule conflicts prevented me from catching another show until this past Friday night. It was one of those of the nights where everything just clicked: the audience was ready, Matt was stoked to be back onstage in Halifax, and the Mellotones were ready to lend their support to the cause. While it was a treat to see Andersen solo back in 2012, the support which accompanied him this past Friday just elevated the proceedings. Not only did he have the Mellotones on stage (complete with some great greasy trombone), but Neko Case collaborator Paul Rigby  played guitar and lap steel throughout the set. 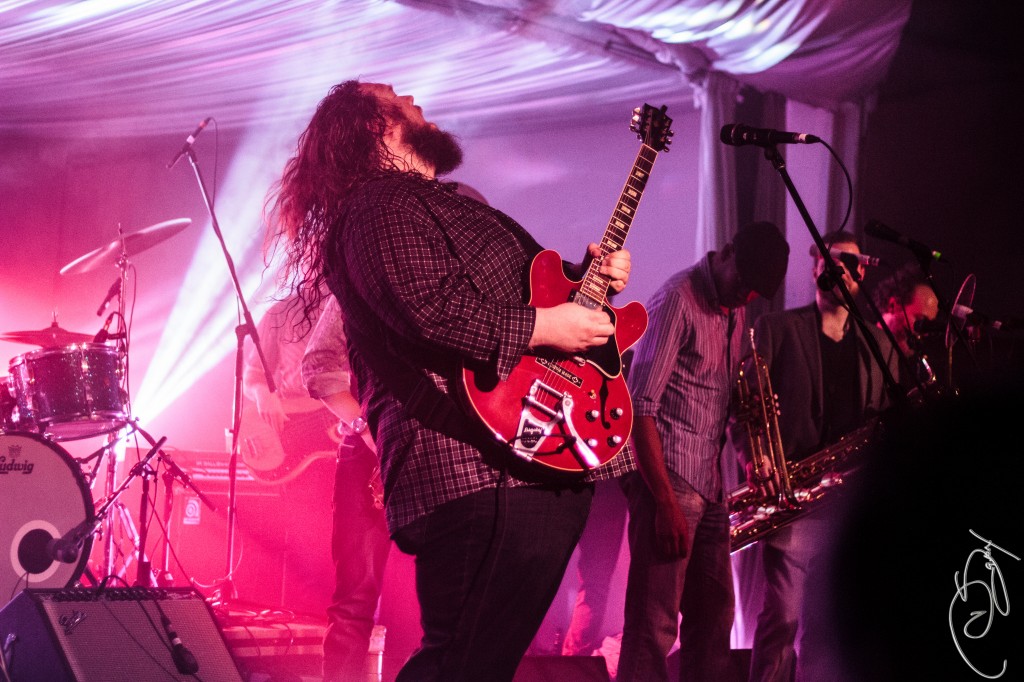 The 2+ hour set never once waned, and for a bit the Mellotones and Rigby disappeared to allow Andersen to quiet things down for a moment, but the crowd was dialed in and ready to go wherever he wanted to take them.  His big single “Albert Gold” was one of the first three songs out of the gate, but his set showcased a great deal of his latest effort Weightless, with other gems such as the title track “Weightless”, “What Will You Leave” and “My Last Day”.  He also reached back into his catalogue and pulled out the wonderful “Coal Mining Blues” and the scintillating “Devil’s Bride”. I was hoping we would get to hear Matt’s take on Bill Withers’ standard “Ain’t No Sunshine”, but alas it was not to be, as we would just have to make do with his cover of Joe Cocker’s “With a Little Help From my Friends” (which closed out the set).  I headed back out into the bitterly cold evening with the final notes wafting over the air, in complete understanding of why both nights were sold out. Andersen is an astonishing blues guitarist that you just have to hear for yourself, and once you do, you’ll be compelled to snatch up a ticket next time he comes through town. 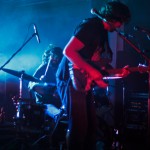 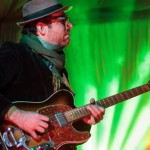 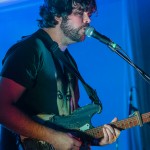 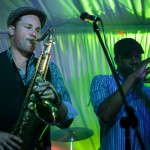 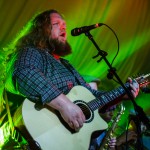 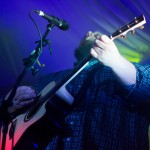 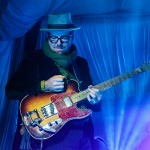 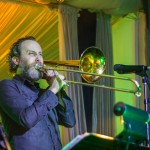 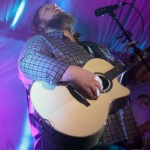 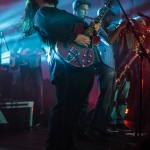 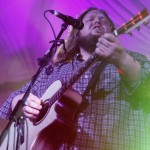 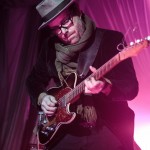