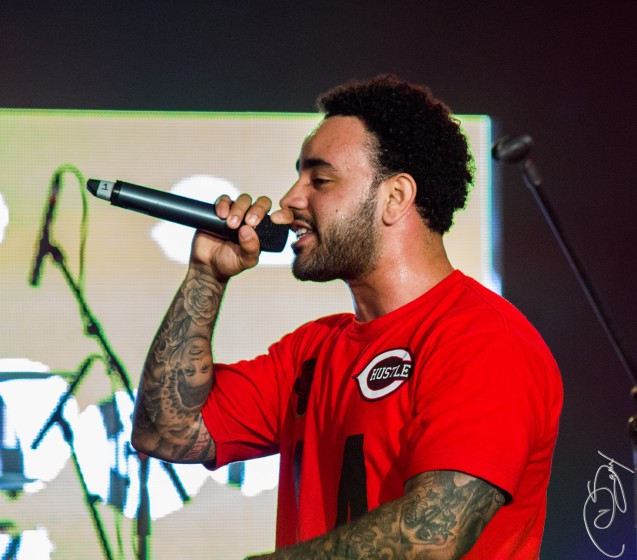 Thursday’s HPX offerings were the first where hard decisions had to be made, and even the best laid plans were doomed to fail. The overlapping acts on this evening meant making choices, and I opted to be Wu’d rather than Thune’d (a decision that I pored over for a couple of days, as I would have loved to be able to slot comedian Nick Thune’s set in). 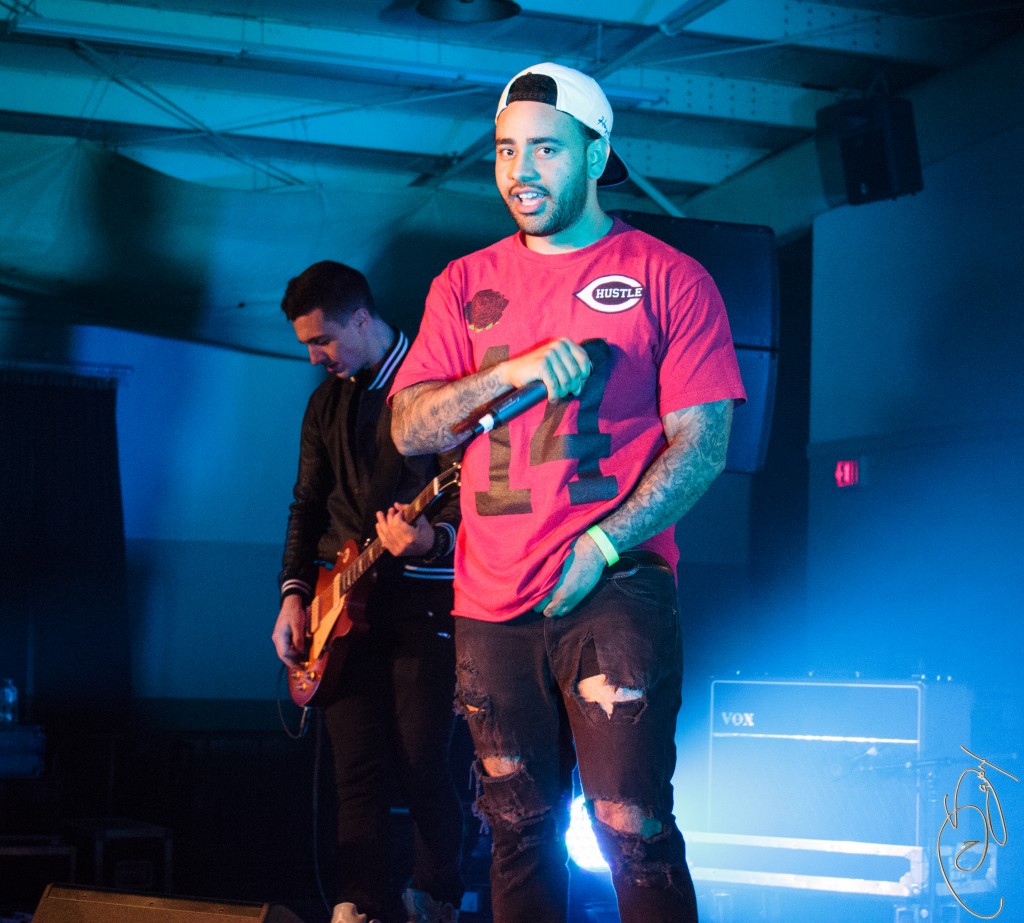 Day 3 marked the return to the Forum MPC, a venue that seemed to be a favorite of the fest this year.  It was arguably the biggest of the venues and the lineup of the larger named acts backed that up  (Lights, Ghostface Killah, Raekwon, Zed’s Dead, Ryan Hemsworth and Danny Brown).  Tonight’s line-up was no different with Ghostface and Raekwon headlining, and it kicked off with Cam Smith who was riding high on the success of his third studio release Cannon. After having missed his set the night before at Reflections, I was looking forward to seeing him here. 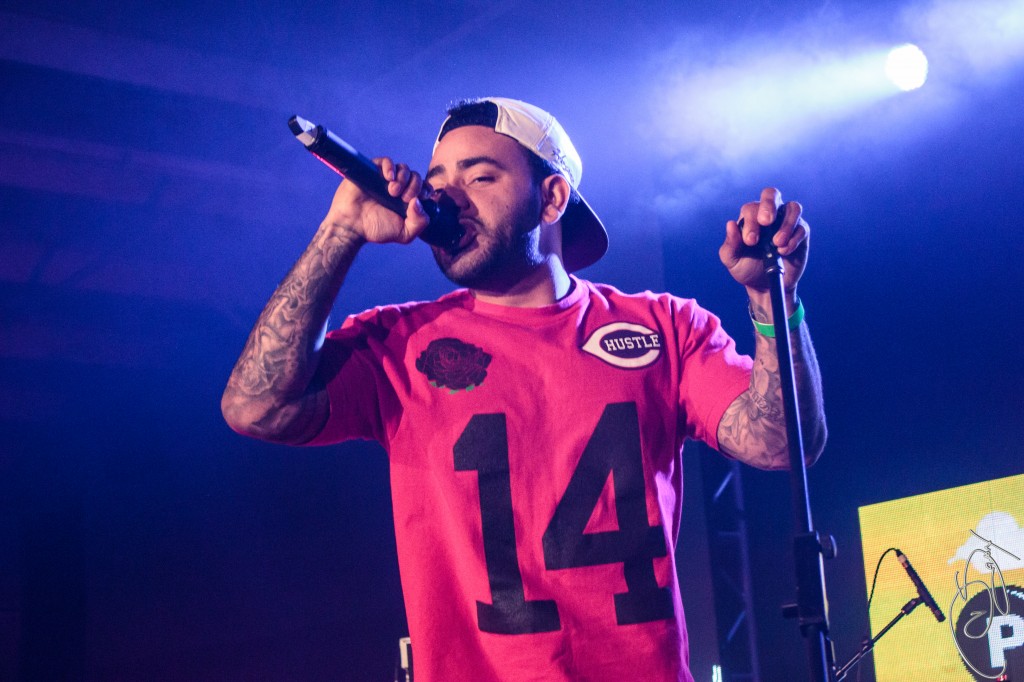 When Cam Smith hit the stage, he brought with him the added bonus of local electro-pop act Neon Dreams. They added a layer of live instrumentation, which pumped up Smith`s sound as it infused elements of electro-pop and rock music into Smith’s primarily hip-hop set, his performance one which focused heavily on material from Cannon.  As someone who was relatively unfamiliar with Cam Smith’s work, I was pleasantly surprised once the set concluded, and it marked a solid start to the evening. 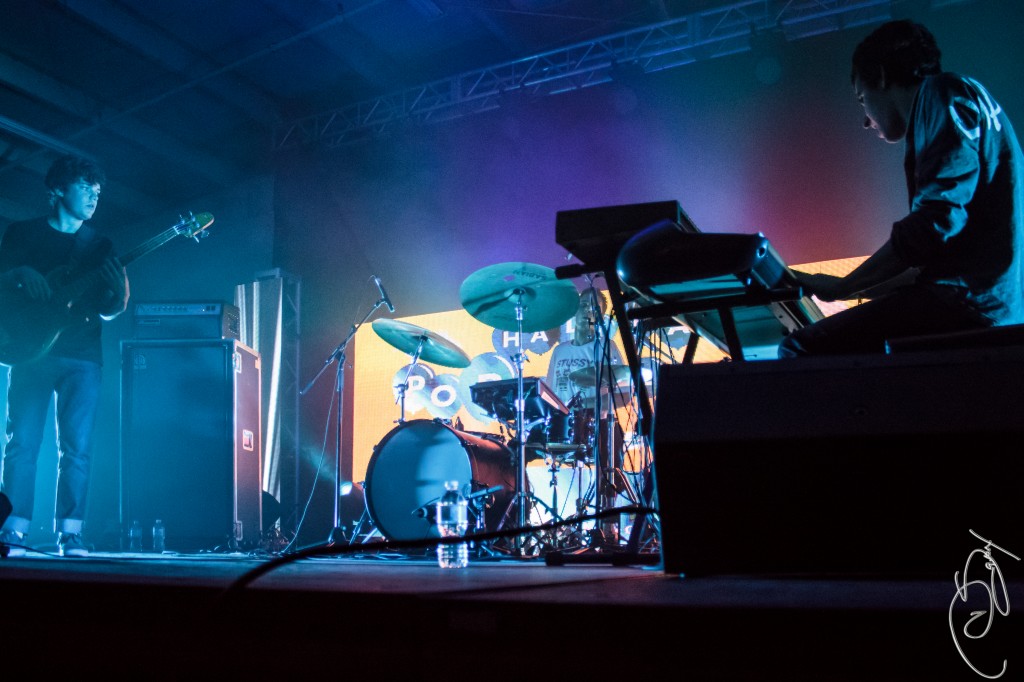 Having Badbadnotgood be the lead in to what was scheduled as separate sets from Raekwon and Ghostface Killah, felt like a natural fit as BBNG have a forthcoming collaboration with Ghostface Killah entitled Sour Soul (slated for Feb. 2015).   Having missed the majority of their 2013 set (in support of Killer Mike), I made a point of catching their set this year (even more so after hearing their 2014 release III).  The band’s brand of hip-hop-infused Jazz may not be everyone’s cup of tea, and may be better suited to a more intimate venue (and/or coffee shop/book store), but once they start grooving on stage, it’s hard (if not impossible) to not get lulled into submission.   Throughout their set, there was a sense of anticipation that we may see a guest or Wu take to the stage alongside BBNG, but nothing of the sort materialized.  As great as the band was, it was somewhat anti-climatic due to the unrealistic self-imposed hype. Have a listen to III and tracks “Kaleidoscope” and “Hedron” to get a sense of what they brought to the stage.

Once the stage was cleared in anticipation of the night’s headliners, the wait began…… 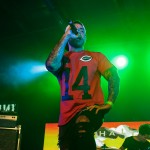 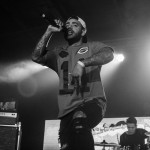 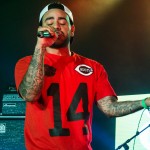 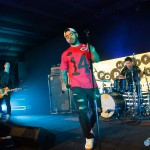 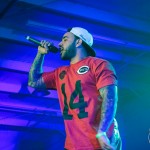 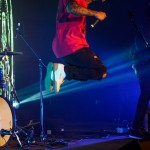 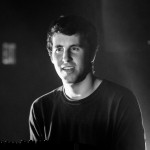 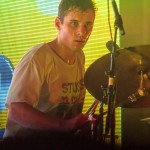 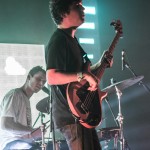