Hey peeps, with Halifax Pop Explosion outta the way, I just thought I’d give you my thoughts on one of the best shows I’ve seen at this year’s festival. Petra Glynt was an artist that I suspected would be at least entertaining to see, but couldn’t imagine the performance that she’d later put on at Reflections that night.

Before heading out to her show, the music on her soundcloud page brought me into a trance, but what really brought me into a trance was listening to her live. It was something about the atmosphere while she was playing, like her music was this web that she had spun, and everyone was getting caught in it. From the tribal soundings from the banging of her drums, to her vocals that were so resonating, deep, and remarkable. Even the exotic sounds that she played on her keyboard. What I was expecting really just turned into something special that night. And what a way to open for the band that would later come on, Austra.

Her music is really timeless, it doesn’t follow a trend, it’s just her creativity/artistic-ness that has been given to people to listen to. I look forward to digging deeper into her music, as there’s so much to explore, and hopefully more to come.

I tip my hat off (if I wore one) to HPX for bringing this artist to Halifax.

Check out one of my favorite tracks by Petra Glynt, by visiting her bandcamp page, click here. 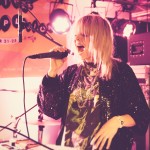 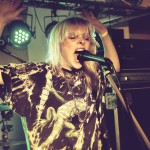 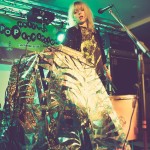 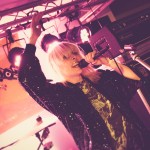 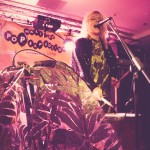 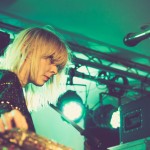 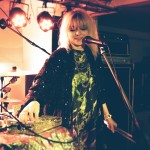 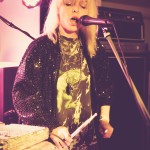 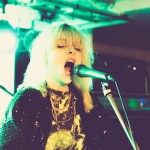 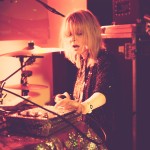 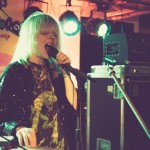 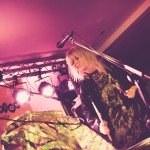 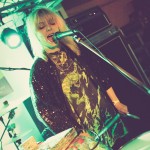 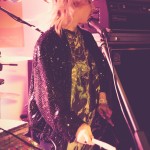 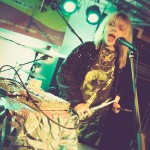 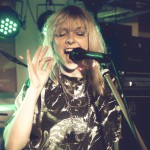 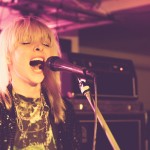 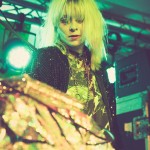