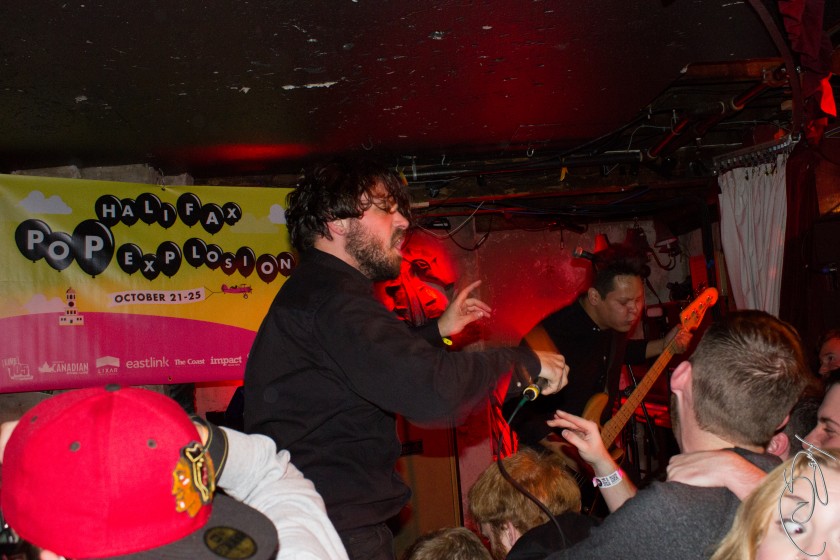 A wise man once said “I love it when a plan comes together!”, but on this night, those words would never have been uttered.  Had there been a plan of some sort, it was a possibility, but highly unlikely.

Once I was able to get downtown to kick the night off, it was closing in on 10 PM.  As I didn’t have a vested interest in any of the shows, I was just gonna take a low key approach and hit up the Carleton to check out Kim Churchill and Mo Kenny.  I wasn’t expecting such a crowd waiting outside to get in, but it was worth checking so I popped in and talked to the front desk who told me they were at capacity.  I made plans to circle back in a bit to see if I could get in (I couldn’t) and headed to meet up with Justin who was taking in the shows going on at Reflections.

As this was my first experience with the newly relocated Reflections, I was quickly disoriented with the new layout and the stairway which presents itself shortly after you enter the venue.  As I gathered my bearings, I headed to the stage area and caught up with Justin who was talking to @mingwu from Mixtape Magazine (Ming was pumped for the upcoming Rich Aucoin show that Thursday).  Day 1’s lineup was largely a crapshoot, as I was unfamiliar with 90% of the acts performing, but I planned on venue hopping to see what I could see. 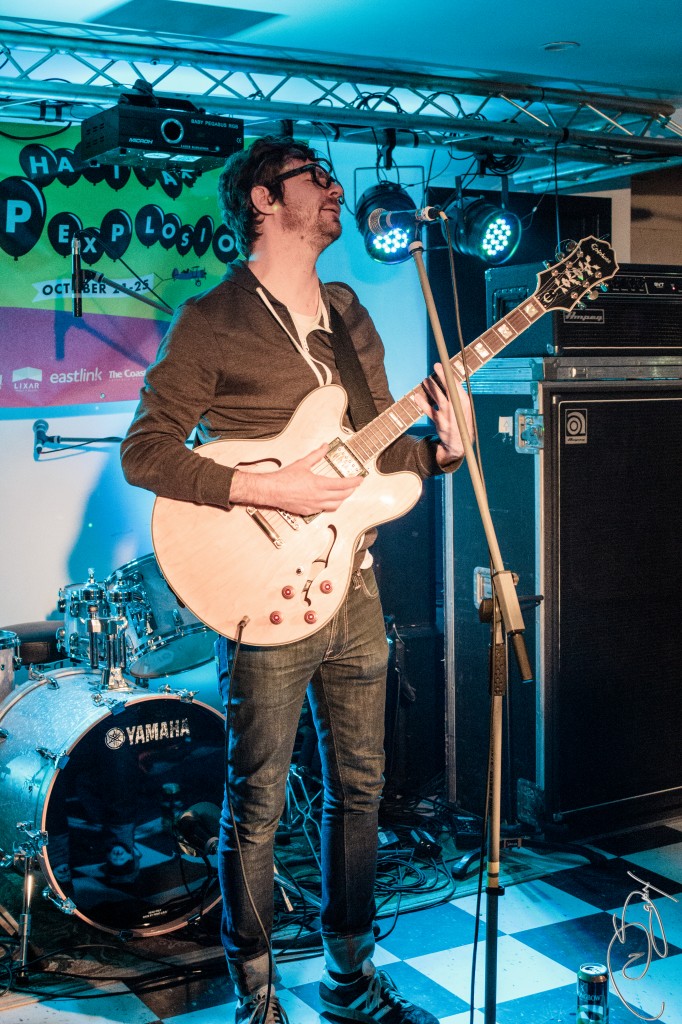 I had plenty of time to catch up with Justin before Astral Swans (hailing from Calgary, AB) took the stage.  Once Matthew Swann took to the stage with his somber brand of mumble-folk, a kindly photographer passed along some sage advice about the state of Swann’s zipper.  From there Matt Swann launched into his set, a set which we were warned was going to bring the room down, and he did not lie. The energy-void that his music created was not something I was looking for on the opening night of HPX, so I headed out, in search of another venue and act to take in.

Fortunately I was able to find my way into the Seahorse to catch the last couple of songs by Toronto’s Teenage Kicks, and I really wish I had been in attendance for the entire set as they sounded like a rockier Arkells with punk elements.  The crowd was very into the band and were bobbing and swaying throughout the last 2-3 songs the band played.  It was definitely one of my few regrets of the fest that I couldn’t see more of the band, but alas that’s the plight of a festival goer, you can’t see all of the acts.  I was able to make my way to the left of the stage in preparation for Single Mothers, and I was basing my expectations on the act which preceded them, but overhearing someone explaining that a fellow vertically-challenged concertgoer might be annihilated if she got too close to the stage didn’t instill much hope in me.  Once the band stormed the stage and launched into their aggressive, hardcore punk sound, the crowd swayed both dramatically and violently, and people were tossed among the waves of contented concertgoers.   After grabbing a couple of shots from the show, I opted to head for higher ground and called it a night. 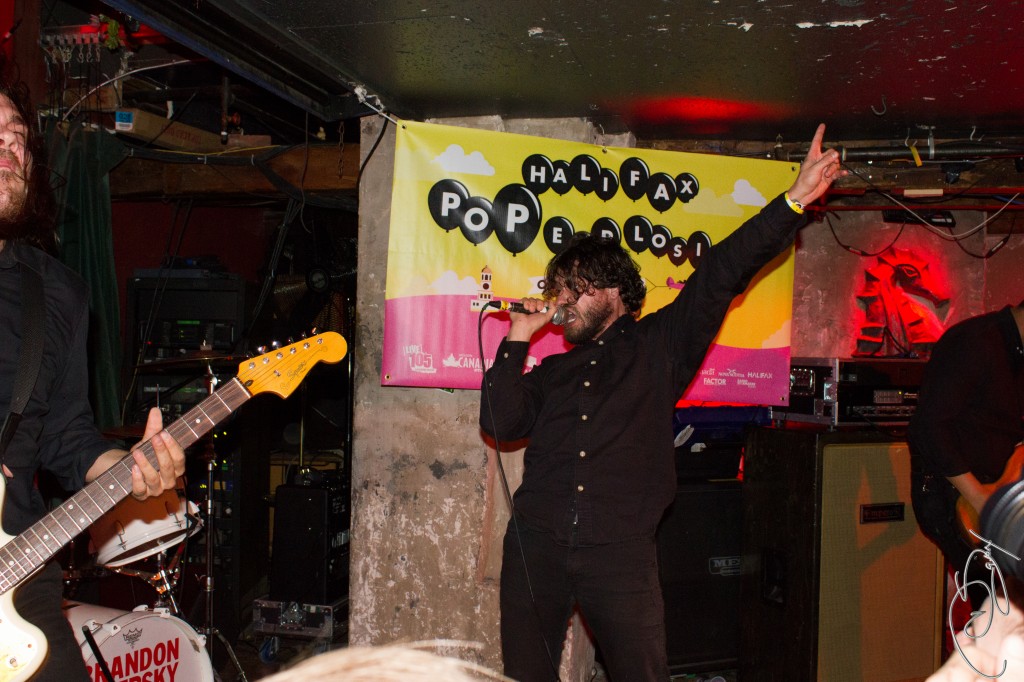 While I only hit 3 shows in two venues on this inaugural night of the 2014 Halifax Pop Explosion, it was only the start of a 7 venue, 30+ act adventure which would continue over the following days of the festival.  Team HAFILAX saw well over 50+ different acts, in at least 7 different venues, and were represented by at least 2 writers for every single night; all of which is an accomplishment of sorts, as two of us work full-time during the day and were out hitting the town most nights well into the wee hours of the evening.  As tired as we may have been at the end of the fest, it was an exhilarating experience which I hope we can continue during the 2015 Fest.  We have more coverage continuing all this week and probably into next week also.  Enjoy the recaps and our photo essays on our experiences with Halifax Pop Explosion 2014 edition.