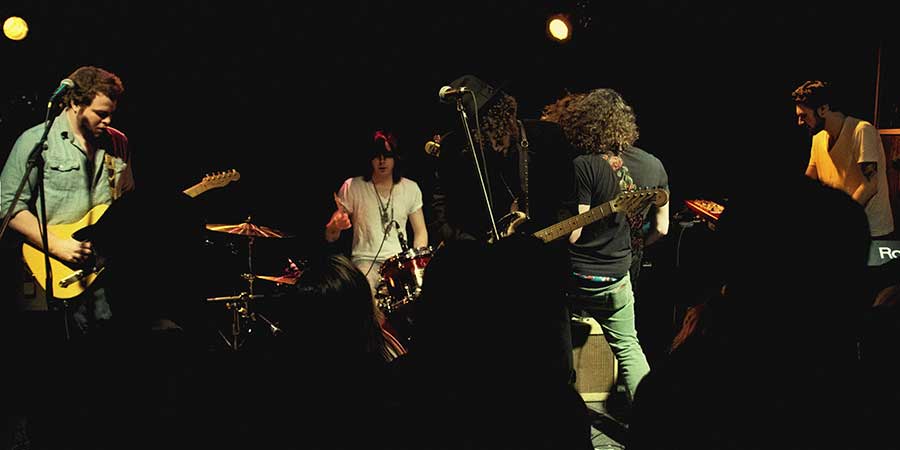 Halifax rock n’ roll quintet, the Stogies, have released a video for their song “Gift Horse”, which is the first song from their upcoming album HOOT (October 2014). Produced by Jon Landry of Halifax’s The Stanfields, the album was recorded in the spring of 2014 at CodaPop studios with Erien Eady-ward, mixed at the Sonic Temple with Darren Van Niekerk and sent off to Nashville for mastering by John Baldwin. There will be a full release tour in October along with some other announcements but fans can check out The Stogies remaining summer tour dates as follows:

For more information about the Stogies visit their official website.