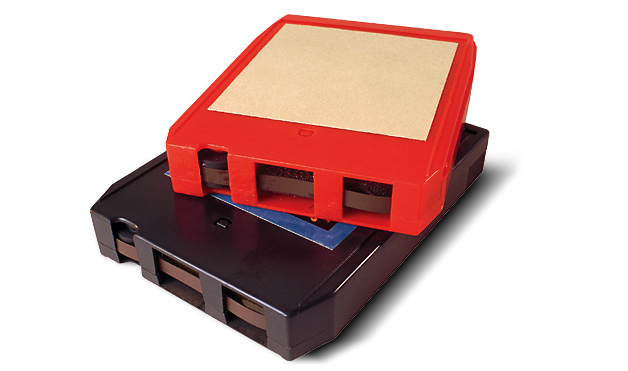 SonReal’s been on a tear for the past year, logging a crazy number of miles on his tour card (he’s slated to hit the US West Coast this fall, and then he’ll be gracing the stage at HPX 2014).  This is the latest track he’s released (a week ago) and might appear on an upcoming record.

If you’re not familiar with Big Data’s breakout track “Dangerous” I would have to assume you’ve been living under a rock.   This track has been making the rounds for the last little while, and it has this slinky electronic Black Keys vibe to it.  This is a track which can quickly become an ear worm after only a single listen, from which there are few known remedies.  Also please note, the video is kinda NSFW.

Words can’t describe how good the latest effort from Ryan Adams is, just listen/watch for yourselves.

This is a somewhat different take on the Nirvana classic, but for an artist such as Kiesza who I would have written off as a pop act, I was pretty impressed with her version.

When I initially heard this track I was non-plussed, but one evening it came on while I was in the car and I was fully immersed in the laid back vibe and it struck a chord with me.  This is such a chill tune, it makes for great late night listening.

So I may be way late to the Alert The Medic party, but it doesn’t mean I love this track any less.  It reminded me of the energy which Mariana’s Trench exudes, and was shocked to hear it was Halifax’s own Alert The Medic.

The title track from their latest effort is a great slice of retro rock, harkening back to the great days of  greasy rock n roll.  This track reminded me of when I first heard Alice Cooper’s Poison album, it struck that same chord.  This is track (and album) which I’ve been playing regularly over the past month and a bit, great local band who are poised to breakout nationally.

One of the best tracks Young the Giant has released in their burgeoning career, on one of the biggest stages of the summer festival circuit.  This is one of those great atmospheric rock songs which can transport you away if you’re willing to let it.

So what?! I’m a sucker for a good cover of the R. Kelly classic “Ignition” (nothing will beat seeing Joel Plaskett performing it at the Attic back in the day)