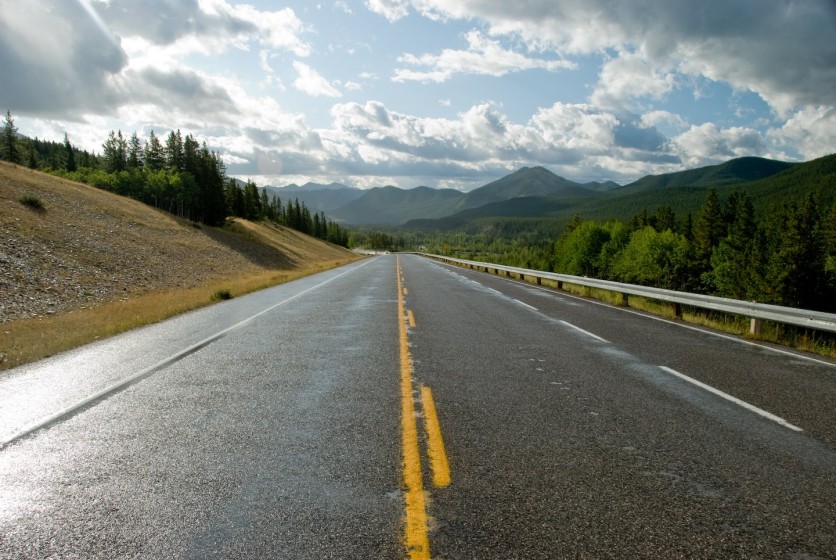 In little under a week, two thirds of HAFILAX will be hitting the road for Bangor, ME to indulge in a little summer roadtrip to see the Dave Matthews Band.  It’s a little bittersweet to be heading to Bangor, rather than having the fine folks in either Halifax or Moncton work their magic to bring Dave to town, but that’s a story/rant for another time and place.

This is an Eight Track which will be dedicated in part to Dave Matthews in preparation for next week’s long-awaited show (his return to Maine is as over due as Pearl Jam’s is to Halifax) and a couple other tracks which have caught my ear over the past few days/weeks.

So let’s get into this week’s 8 Track pack:

Another of the powerhouse acts of the 90’s can-con rock era has returned to show that they still have a little left in the gas tank.  This is a solid track which really showcases that vintage Moist sound.  While I dug the David Usher solo years, I much prefer his time with fellow Vancouver stalwarts in Moist.

I’m all for a good whistle along, some hand claps and a solid fiddle interlude, but there are times when you need a great big greasy dose of blues rock in the vein of arena-rock gods Led Zeppelin, which is where Rival Sons comes in.  This band is a throwback in the best possible way, and you don’t even need to wait til Thursday.

While the band name is easily confused with Rival Sons, they are no less refreshing when it comes to throwback, sun drenched rock n’ roll.   They bear similarity to what Matt Mays might sound like if he were to be backed by the guys in Kings of Leon.  This has been one of my favorite tunes in recent weeks (if not months).

4. “When You Come Back HOme” – Carleton Stone

This is one of the prettiest songs I’ve heard in a long time, definitely one which pulls at the heart strings when it plays over the workplace safety ad which has been airing recently.   This is such a great full version of the track, and Carleton Stone deserves all the attention he garners from his work, as he’s a stellar singer songwriter.

Really? Who wouldn’t want to hear Satellite played live?  This is one of those softballs which is found on a marority of Dave’s setlists.

My dream setlist would also include Grey Street, it’s one of the newer songs which is both somewhat iconic and underappreciated.

Another of those deeper cuts which would great to hear live, as it has such an exuberant energy about it which would keep the crowd moving!

A classic cut which still sounds as fresh as it did the first time through. This is one of the top tracks I’m hoping to hear in Bangor, and would be great for my third Dave Matthews show.