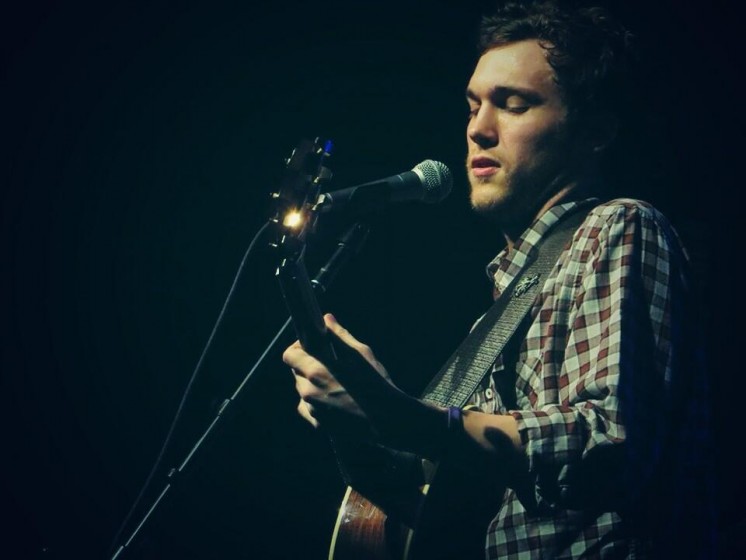 Honestly, when I drove up to the Sportsplex I didn’t have any idea of what to expect. I fully expected a half-empty parking lot, not the mass of people and lack of parking we faced. We finally managed to find parking across the street in the Dartmouth Shopping Mall lot and joined the herd crossing the street to attend the show.

It was only in trying to find a start time for the show when I discovered that initial opening act DUGAS had been replaced by Twin Forks (the new band from Chris Cabrera). I also saw that Groupon was offering discounted tickets, but I didn’t realize that the Groupon deal would have me standing downhill from the Sportsplex in line with all of folks there to pick up their tickets at will call. As it was less than 20 minutes to show time, I was getting nervous that we weren’t going to get to see (the personally anticipated) Twin Forks. Gradually the line started to move and eventually was moving quicker than the ticket holder line, and we finally made it to our seats.

Walking into the arena was pretty much what I had expected from the Sportsplex, a dark dingy throwback venue which harkened to the hockey arena turned concert venues of the 70’s in rural Canada. However, I did not anticipate the sound being as clean and pristine as it was, you could clearly make out every word from the performances on stage, which isn’t always the case at other (read: larger) venues around town. Twin Forks seemed to be having a blast on stage, and worked through the majority of their eponymous debut album, and even encouraged a sing along on their lead single “Cross My Mind”. The crowd was in to the set, you also knew they were simply biding their time for the headliner.

Between sets when the lights were up I was astounded at the breadth of ages in attendance. At the show there were young concertgoers (4-5yo – of whom I hope had some earmuffs on) all the way up to seniors who wanted to see the Idol winner belt out his Tim Horton’s anthem “Home”. The intermission entertainment was comprised of a couple of tiny dancing machines who were busting their moves in the aisle, they could care less who was watching and just loved the music playing over the PA System. Finally the lights dimmed and the evening’s headliner strode onto stage. 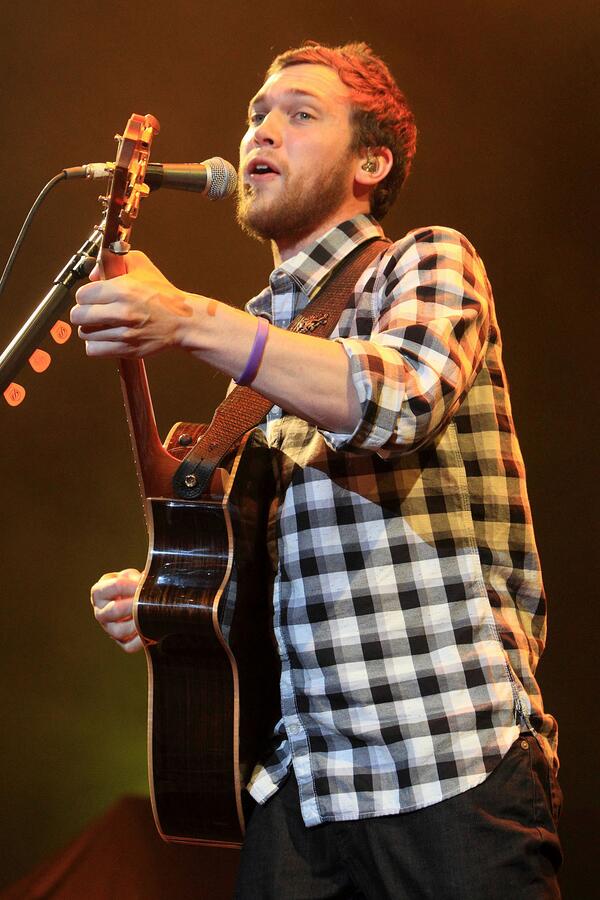 Mr Phillips (P2) kicked the set off with “Get Up, Get Down” a rousing number which had the girls in the crowd flooding down the aisle in an effort to secure a spot in front of the stage. (A futile effort by security to shoo the girls back to their seats was quickly thwarted when P2 said it was alright for them to stick around and dance along with him). Phillip Phillips worked through a relatively short set of 13 tracks (encore included), which included the usual suspects of “Gone”, “Home”, “Raging Fire” and “Man in the Moon”. The crowd was eager to hear “Thriller” which was the track which caught the attention of everyone during his Idol audition, but it was not to be, however there were a couple of moments which really stood out as special.

The first moment was a very Dave Matthews-esque jam which weaved its way into a cover of Al Green’s “Let’s Stay Together” which eventually led us to Phillip Phillips’s biggest hit to date “Home” which was greeted with a raucous cheer from a very receptive audience.  This took us into the encore, and when Phillips returned to the stage he told the crowd that it was about to get very gangster in here, and launched into a very cool 1-2 cover punch of Lil’ Wayne’s “Lollipop” and Eminem’s “Lose Yourself”, which was a great way to take a show which was rolling down the middle of the road into something far more memorable.  The crowd ate up the Eminiem cover and it served as the perfect way to wind the night down.

All in all, aside from the shit-show which greeted us at the Sportsplex the night turned out great.  Twin Forks were fantastic and Phillip Phillips gave the crowd almost everything they were looking for, but certainly left them wanting for more and he promised that he would be back (I personally could see him Headlining or Co-Headlining Energy Rush later in the summer) .  The Sportsplex truly surprised me, and I would certainly see another show there in the future.  While it may not have been the best advertised show, which needed a Groupon Sale to get butts into the seats, it should be considered a success and we should see P2 performing on the other side of the Harbour upon his return.