On this past Friday Night, I had the pleasure to be in the second row for Matthew Good’s latest visit to Halifax. I’ve had the pleasure of seeing him play smaller club shows at the Marquee and McInnes Room, mid-sized shows at the Multi Purpose Room and the Cunard Centre, not to mention outside on Citadel Hill (Yes, I’m a fan). 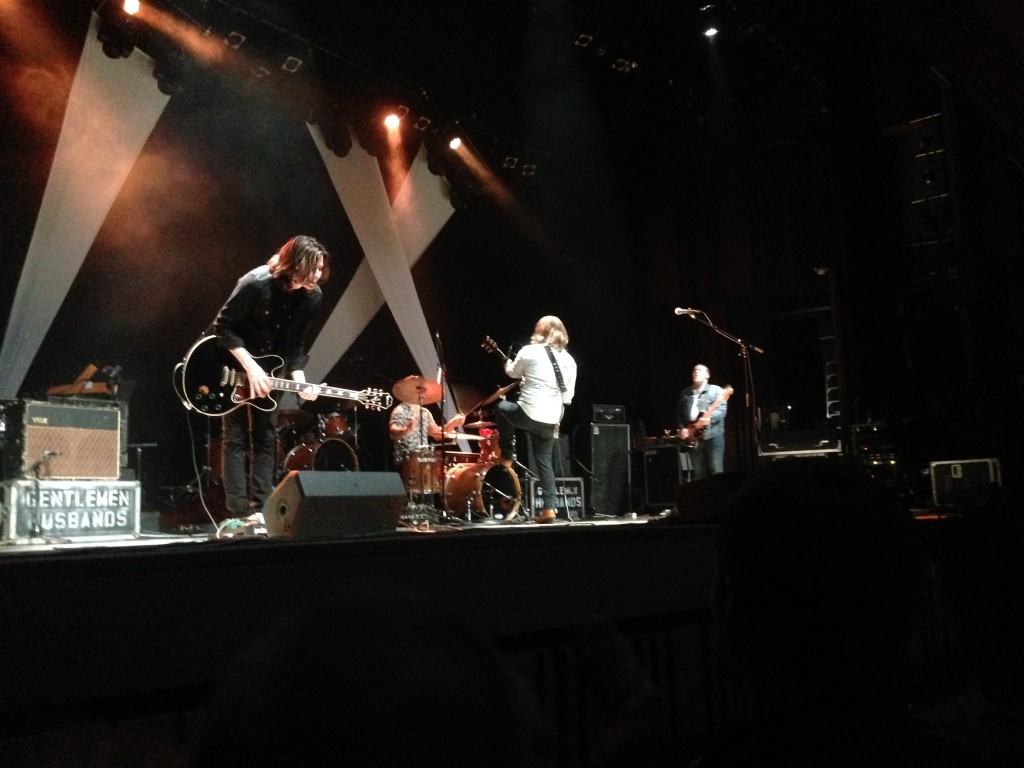 The night kicked off with a solid set from Coburg’s own Gentleman Husbands, they were a fairly straight forward rock band, but the lead singers voice was unreal.  His voice had elements of Tom Petty and Rick Springfield with a splash of Kim Mitchell for good measure.  Ultimately they were a band I could hear myself listening to on the patio with a beer in hand, it’s late summer day type music.  I’d highly recommend checking them out should they return to these parts (which they promised to do so).

Now for the number of Matt Good shows I’ve seen, I was expecting this to be the favorite, but when it was all said and done, it might have been my least favorite of them all. It felt like an abbreviated set of sorts, there were the pre-requisite hits, and a large chunk of songs off of the new record Arrows of Desire, but not much else beyond that to make this a “memorable” show.  Not only did it feel like an abbreviated set, but the sound was terrible in the Cohen.  I’ll give them a pass, as it could have been the fact that our seats were by one of the speakers and we were treated to the joys of excess bass and muffled vocals.  It felt like his vocal track got buried behind the bass.  I was hoping for so much more, but I walked away happy I saw him, but I also knew full well that I’ve seen better shows from him.

Now the exuberance displayed by both Jimmy Reid (Matt’s former Guitar Tech) and keyboardist Anthony Wright appeared to be having the time of their lives on stage and gave it their all.  There was nothing better than looking back and seeing Anthony either singing along to the track, or the giant grin he wasn’t able to wipe off for the entire night. I simply wish the audio was better, but Matthew Good will be an artist I’ll check again when he returns to these parts. 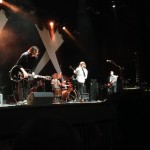 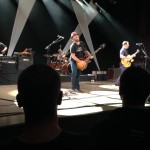 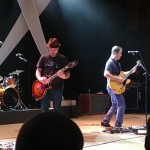 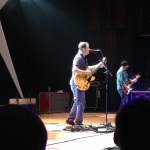 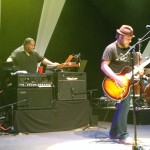 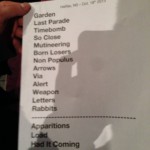