In a few short weeks an indie-rock outfit by the name of The Cheap Speakers will be storming the stages of The Company House with their brand of fuzzed-out indie retro power-pop.  The band is headed out in support of their debut album Switches and Levers which dropped back in March.   “She Has a System” is the first official video from the band, and serves as a solid introduction.  The Cheap Speakers sound incorporates the poppier elements of Sloan’s music, and fuses it with a thick crunchy layer of guitars (think Veruca Salt’s “Volcano Girls’).  You should definitely check the track out and then hit up the Company House on the 26th of September where they will be sharing the stage with Halifax’s own (and HAFILAX favorites) This Ship. 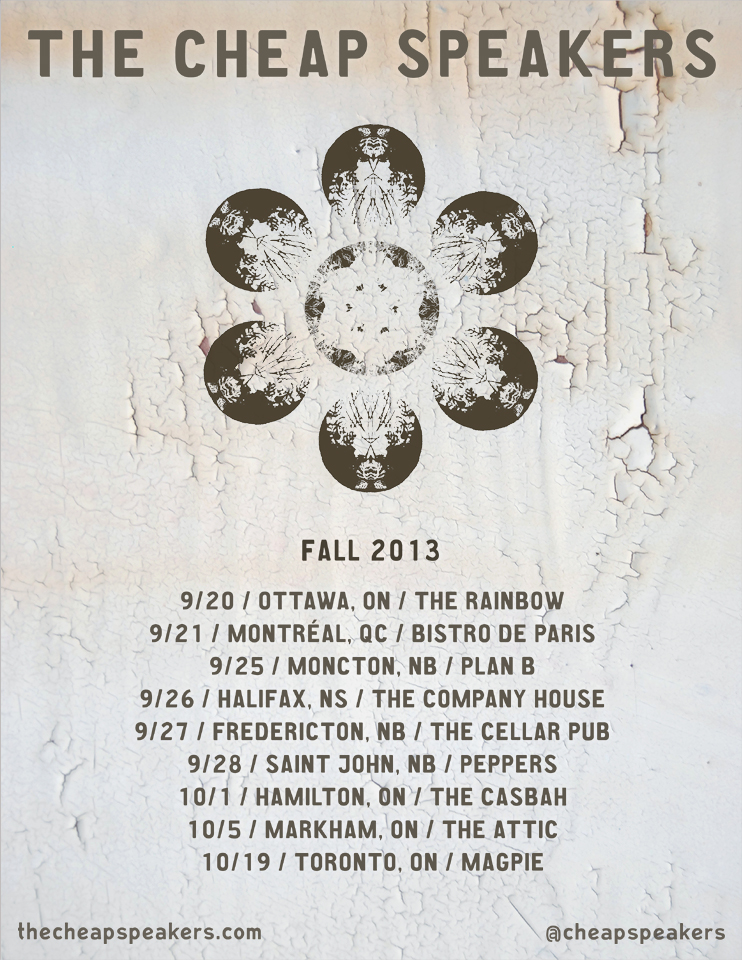