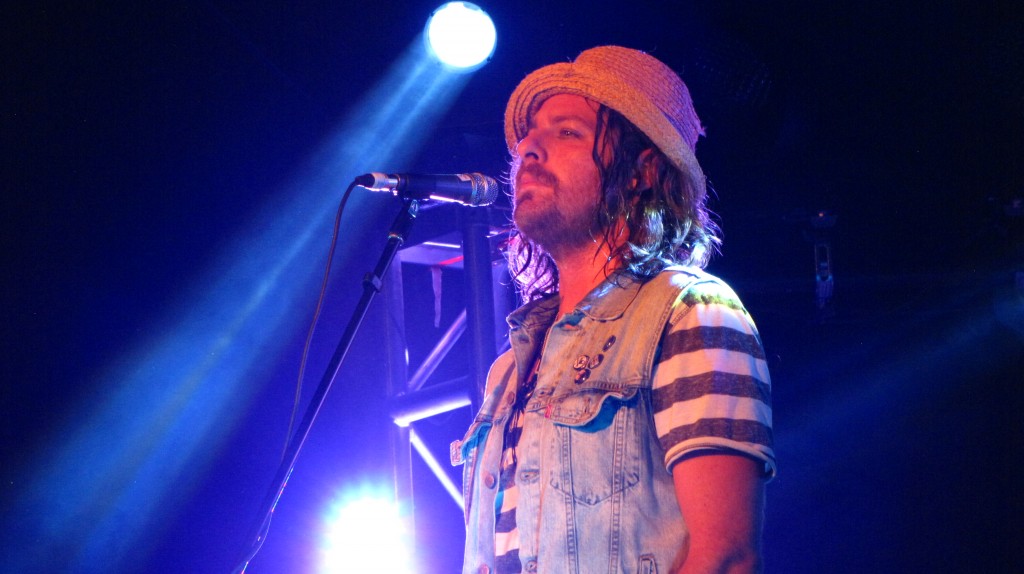 The storm formerly known as Andrea attempted to wash out the Red Bull Hometown tour last weekend, as it was scheduled to take place at the Waterfront Warehouse outside of the coolest transforming bus anyone has seen in these parts. Instead, the impending storm forced the show into the Cunard Centre just down the road from the planned location. Walking in to the venue, I fully expected to see a makeshift stage cobbled together to house the venue change, I never expected to see the bus sitting there at the end of the Cunard Centre, nor did I expect it to house one of the best stages (complete with a top-notch lighting rig) around, let alone it being a mobile stage. For this, I provide big ups to Red Bull for putting together one hell of a free show.

For an artist such as Matt Mays, it’s easy to forget that recently he had completed a US Tour opening for Gaslight Anthem who praised (as they should) his most recent album Coyote, but it was clearly evident that he’s learned a lot from that experience and he parlayed that onto the Red Bull hometown stage last Saturday night. He played a set which would make any Mays fan happy to have been there. All of the pre-requisites were played: “Cocaine Cowgirl”, “Indio”, “City of Lakes” and “Tall Trees”, along with tracks such as “Stoned” and “Dull Knife” just to name a few. It was the way Mays and company commanded the stage on Saturday night that you could tell this was a band / artist who is on the verge of moving to the bigger venues. It was a great return for Matt, and hopefully he’ll have at least one other show in these parts this summer.

I’d also be remiss to not mention the openers Young River and The Meds. If you got to the Cunard Centre early enough, you were treated to an up and coming band that brings along the Cape Breton pedigree of having Zach Maclean (formerly of Rock Ranger) fronting the band. The sound was a bit muffled for their set, but you could tell they were more than your average newly formed band, their music was tight and the band could play, my concert companions felt they were a bit bland, but I felt they had something special (in speaking with Jeff he also concurs) and they will be a band you’ll be seeing more of around town. Then PEI’s own The Meds took to the stage and completely underwhelmed my companions and I. During the set, I actually got a message from the late 90’s/early 2000’s college rock scene and wanted to know if they could book The Meds, and that would be the very wheelhouse where The Meds exist (somewhere between Tonic and Deep Blue Something). Unfortunately in my opinion, they were the cheese in the middle of a crunchy well toasted sandwich. (Just to clarify – I even checked out some of their material on YouTube just to make sure it wasn’t an off-night, but sadly it’s wholly forgettable).

All Videos are Courtesy of @AC_Scorpio 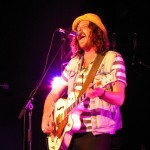 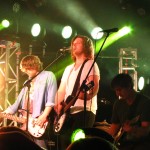 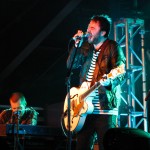 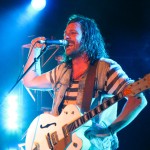 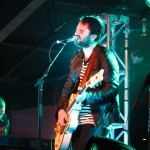 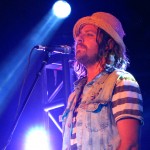